Braulio Perez is a sports journalist from Seattle, Washington. He has been writing about sports for over a decade and is a proud graduate of Washington State University.

Braulio is based in Barcelona and ready to share some tapas with any Canadian sports fans visiting Spain.

The man's way inside the ring was unmatched, and so was his swagger outside of it. Indeed, there's only one Floyd Mayweather, who flaunted his talents as a boxer and his millions and millions he'd go home to after each and every fight.

There will never be another entertainer like him. And although he's retired, Mayweather remains one of the most boisterous athletes in our sports world today.

But, which of his quotes will go down in history as the best from Money Mayweather? In this piece, we honour the boxing legend by breaking down the best Floyd Mayweather Quotes. To no surprise, this includes Floyd Mayweather's quotes on the money. 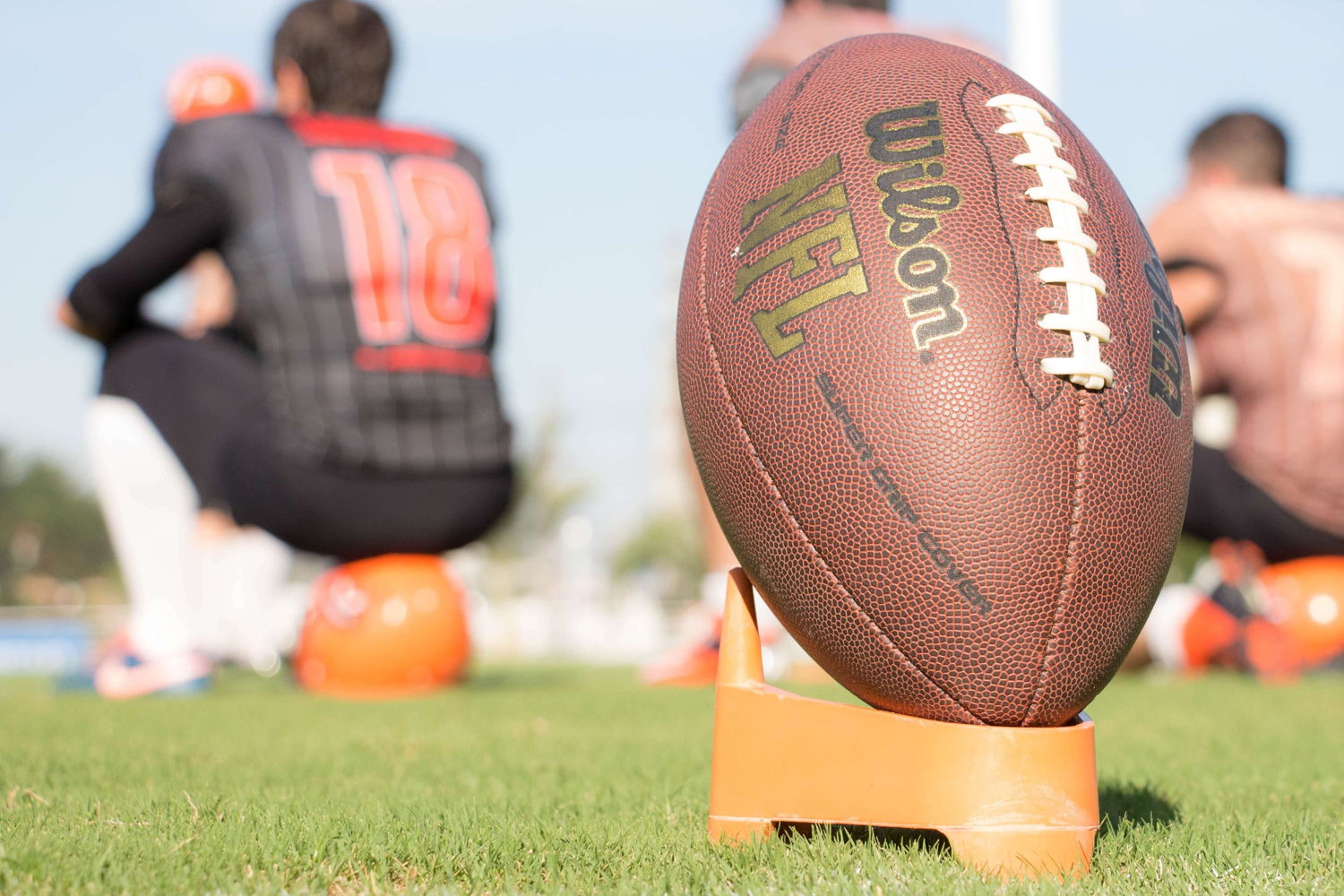 The best of the best meet in the Super Bowl in Florida. Before the big game kicks off, let's take a moment to look at the worst of the worst NFL Kickers: these guys make this list for a variety of reasons, but mainly it was their inaccuracy over a prolonged stretch of time that doomed their professional careers.

Out of nowhere, more than two million people have committed themselves to head to Lincoln County, Nevada and storm Area 51 in search of UFO and alien information. Though it was set up as a prank on Facebook, people have now taken it seriously and are planning to head that way.

Believe it or not, you can even find odds on the event happening, which we break down in this piece.

Conn Smythe Trophy Odds - Who will be the NHL Playoffs MVP?

NHL Season 2018 - 2019 is in its final stretch and the Conn Smythe Trophy Odds race is heating up.
Menu Quick Access