What to Expect from the Blue Jays this season?

With the team busy in the offseason and the young guys gaining experience in 2020 – the Blue Jays should be one of the best teams in the American League in 2021.

Montreal Expos Prop Bets: Will Expos Return to MLB By 2022?

Check out the leading Canadian players of the next MLB season.

Few things top heading out to the ballpark in the middle of the summer, with a couple of friends and grabbing a few beers and a hot dog. Of course, many fans want to represent their favourite teams and players when heading out to the game – wrapping themselves in their team’s colours and donning a jersey of their favourite players. Here are the top-10 best-selling MLB jerseys.

MLB might be considered by some to be one of the less popular of the Big Four leagues here in North America, but it's still one of the richest. Almost on par with the NFL, the MLB has a different kind of excitement, built on build-up and suspense. Some teams have perfected the formula, so join us as we'll be discussing 5 of the league's top-earning and wealthiest franchises!

With so many players to choose from, it's difficult to cut it down to just 10 players. The likes of Mike Trout and Cody Bellinger will certainly make the list, but who else? Find out who else joins them on the list as we rank the league's most attractive players that everyone's scrambling for. 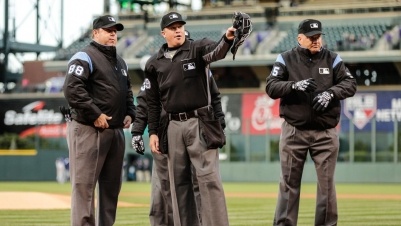 There is so much that goes into betting on baseball. The starting pitching, injuries, the ballpark and even the man behind the plate calling the game. 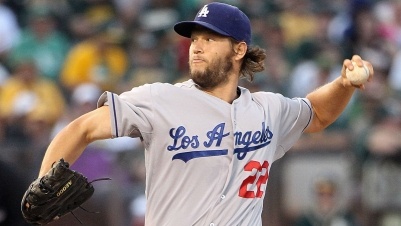 Major League Baseball revolves around pitching, more so when the playoffs roll around in October. Contenders with big bats and slick fielders will only go as far as their pitching staff allows. As such, handicapping starting pitchers reveals the odds that a team will win an individual ballgame. Baseball clubs with the best starting pitchers have a much greater chance of winning pennants and World Series rings. 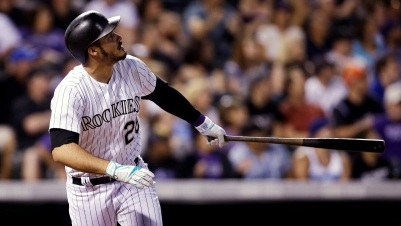 With only two weeks left in the MLB regular season, it is time to start gearing up for the MLB playoffs. While the Boston Red Sox are the best team in baseball, the Houston Astros could be the best bet to win the World Series. Also, find our MLB playoff power rankings and the best strategies to follow when betting on MLB futures and MLB playoff games in 2018. 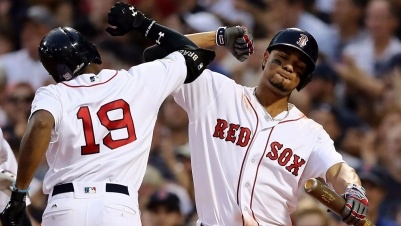 As the dog days of summer now only linger as a memory, the race for the 2018 World Series starts to heat up. Online sportsbooks have the top dogs in the American League as the favourites to win the 2018 World Series, but you still cannot rule out some of the feistier National League clubs locked in tight playoff races. Here are the best bets to make on 2018 World Series Futures. 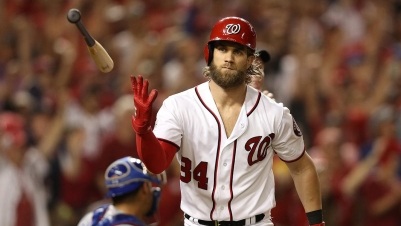 The most fun event in baseball returns as the 2018 Home Run Derby blasts off. Both casual and die-hard MLB fan tune in to see the likes of Bryce Harper and Javier Baez slug off in what is a National League-heavy iteration to the annual classic. The Derby airs on Rogers Sportsnet at 8:00 PM ET this Monday, July 16 from Washington D.C.'s Nationals Park. 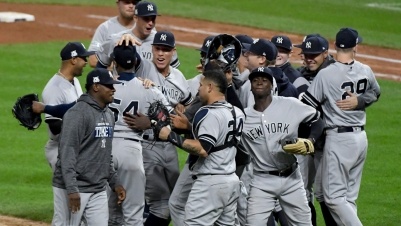 Baseball is back Baby! While not intending to look past a summer of fun in the sun, which is far too short in the Great White North, the race to the 2018 Major League Baseball World Series begins in earnest on March 29, 2018. Can Houston go back-to-back? Will the Bronx Bash Brothers power New York back to the Fall Classic? Those questions, and more, get answered over the next seven months.

Top 5 Most Thrilling MLB Storylines To Watch in 2018 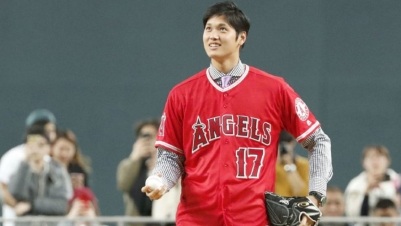 The 2018 MLB season is just around the corner and the year is promising to be one of the most interesting in a while. From Shohei Ohtani's debut to a masterclass of players nearing free agency, we'll take a look at the best and most exciting storylines to look out for. 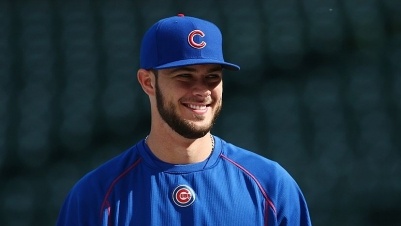 Arbitration can be a hassle, but sometimes necessary. The 2018 season starts next month and there are still some players unsure of what their salaries are going to be. What exactly is arbitration though, and who's looking likely to entering the infamous talks? 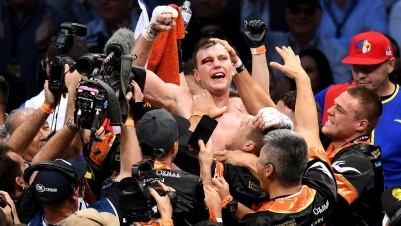 Life-changing upsets happen about as rare as a lunar eclipse in boxing but 2017 saw not one, not two, but up to five events when an underdog overcame seemingly insurmountable odds and won. The likes of Sadam Ali, Jeff Horn, and Tony Bellew sent shockwaves felt through the whole boxing world when they came from seemingly nowhere to beat their household name counterparts. And they weren't the only ones. 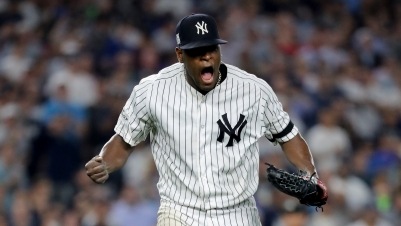 With the new year just around the corner, hot stove is in full blast as contracts are signed and trades are finalized. While we need to wait a few months to see if these moves were worthwhile, the markets are already giving us an indication of who's hot and who's not. We'll be taking a look at which teams have the best shot...as well as some hidden gems. 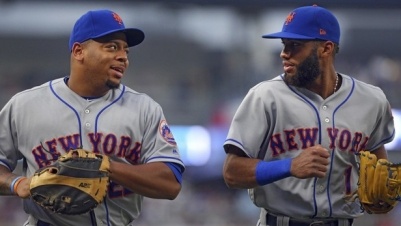 Just two years after sporting a World Series caliber club, the New York Mets let down fans in classic Met fashion with an abysmal season. With 2017 out of the way, and how unpredictable they are, could this team have value next season to take the Championship? 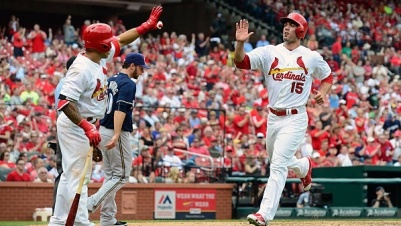 After missing the playoffs for consecutive years for the first time since the 2007 and 2008 seasons, the St. Louis Cardinals will look to bring the World Series trophy back to the NL Central. While priced as a longshot, do they actually have a decent chance? 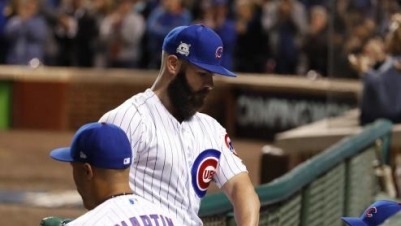 Recently unseated as defending World Series champions, the Chicago Cubs had a fairly lackluster 2017, but still managed a respectable postseason run. Unfortunately, 2018 looks to be even more uncertain, as they might lose some starters to free agency. Are they worth their opening futures price? 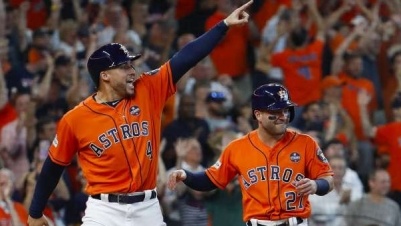 Today, we'll be taking a look at the Houston Astros and their future odds for the 2018 season. The World Champions had a great 2017 and are favored to win the World Series title next year as well. Sitting at the top, the only way to go is down, but will this team falter in the future?