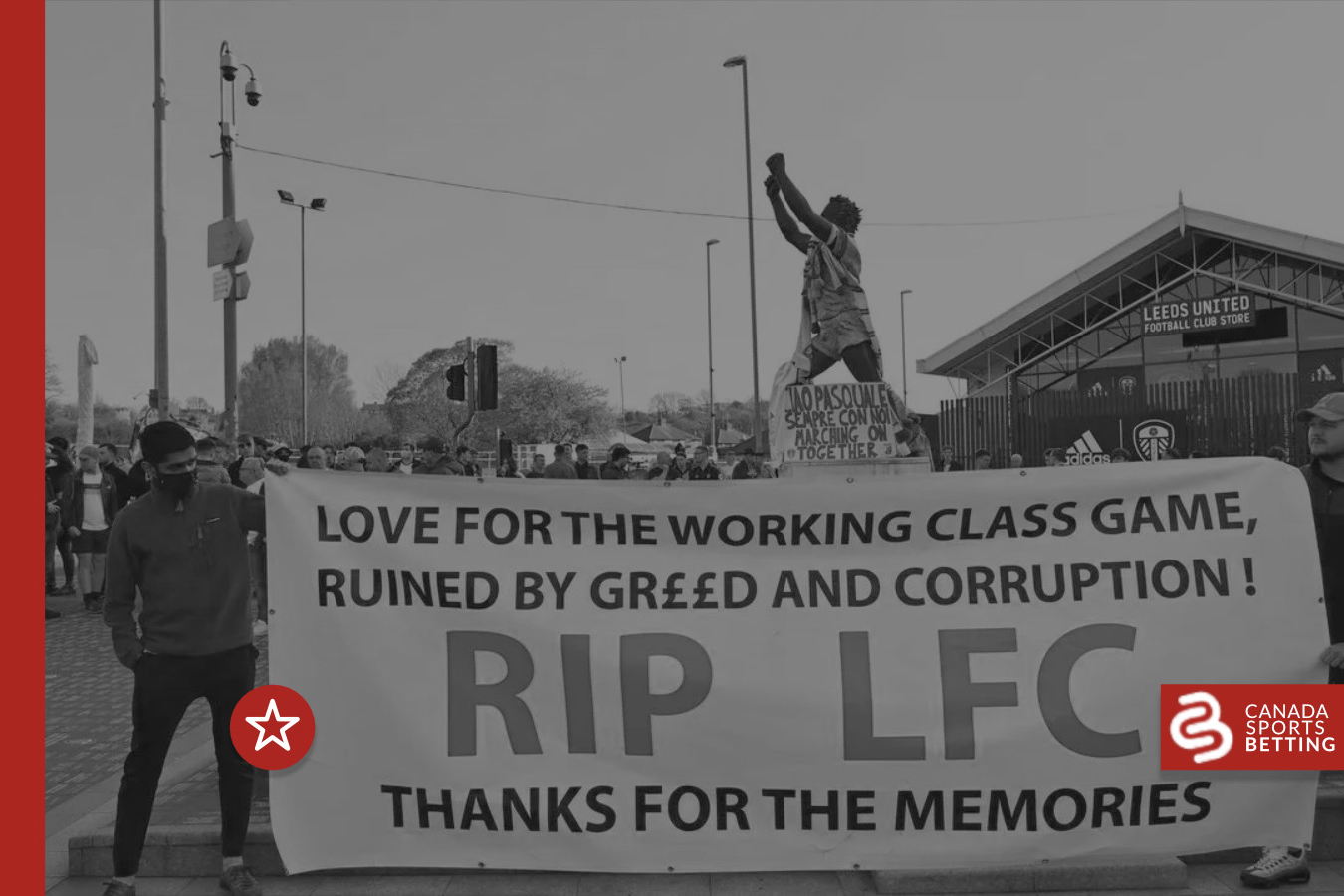 The Collapsing European Super League: Is There Still Hope?

Sports betting is now live in Ontario, so what better time to talk about Canada's National soccer team's recent successes! Additionally, the 2021/22 Premier League season is starting to approach its home stretch, and as teams prepare for their final bookings… 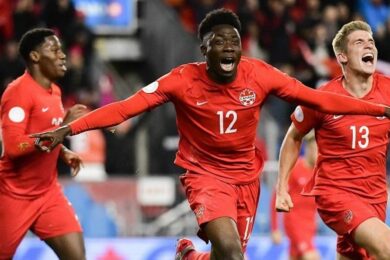 Canada Soccer Team is set to start its World Cup Qualifying games next March. Fans want to know: Can Canada qualify for the 2022 World Cup? Canada has not qualified for a FIFA World Cup since 1986. However, with some young talent on the… 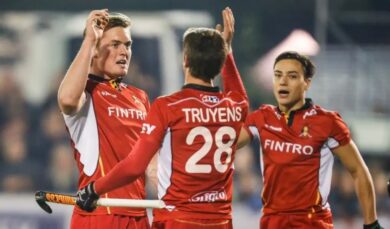 Who Are The Favorites To Win The 2018/19 UEFA Champions League? 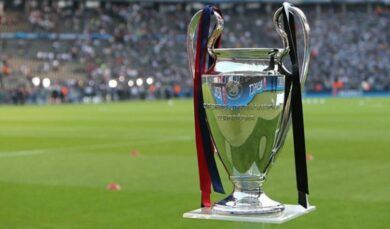 The 2018/19 UEFA Champions League kicks off on Tuesday, September 18. 32 teams including some of the world’s best will fight for the coveted European trophy. Who will win it this season? Who Will Win the 2018/19 Champions League? Champions…

Who Will Win The World Cup 2018 Golden Boot? Over 300 goals were scored last World Cup for an average of 2.7 per game over 112 games. James Rodriguez scored six, Thomas Muller scored five, and eight others scored three goals…

History Awaits Terrific Toronto  The Toronto train keeps on going. Canadian Championship? Check. Supporters' Shield? Check. MLS Cup? Check. The Reds have achieved what no other team in MLS history have done, and now they have their eyes firmly set…

Will Jakob Chychrun be Canada-bound in the near future?

Why Mitch Marner’s defensive experiment is good for the Leafs, and for the game