Last Monday, NHL training camps began to open, and with that came the beginning of content season for the 32 local beats. Reporters had more access to players and staff again, fans were re-converging on their favourite platforms to consume,…

Late on Friday night, the Toronto Maple Leafs announced the signing of forward Zachary Aston-Reese to a Professional Tryout Contract, or a PTO. For those who aren't as obsessive about the ins and outs of the National Hockey League, a… 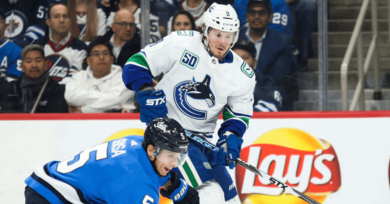 One upon a time, the idea of signing your late-twenties leading scorer to a long-term contract was an absolute no-brainer in NHL circles. After all, why would you want to lose your best player in his prime? In 2022, however,… 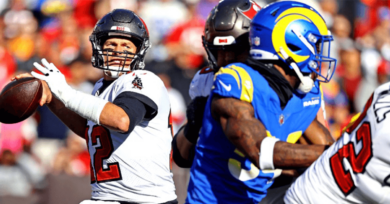 America’s most beloved sport for betting returns in early September as the NFL season kicks off with a matchup between the defending Super Bowl champion Los Angeles Rams and the Buffalo Bills.  In legal jurisdictions, sports bettors will surely be… 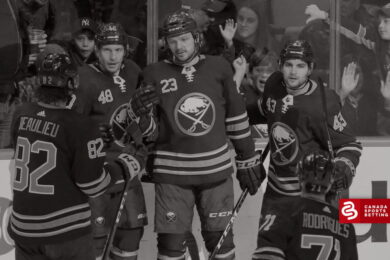 Can The Toronto Six Win The NWHL League? 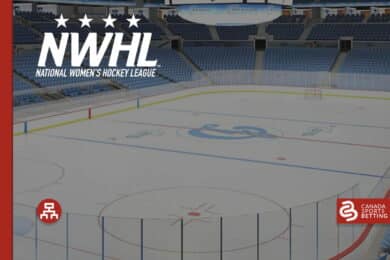 There is no current date for the NWHL Playoffs and the battle for the Isobel Cup to resume. The negative experience of Lake Placid likely has teams and the league rethinking how to approach a restart. Before the NWHL playoffs' suspension due… 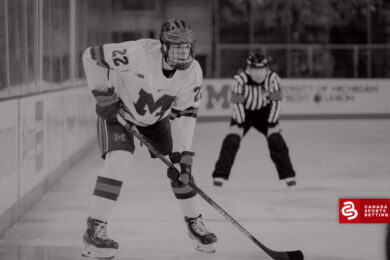 While the 2021 NHL entry draft isn't viewed as being as deep as the 2020 class, as with Alexis Lafreniere last season, there appears to be a consensus No. 1 - Michigan's Owen Power. The Wolverines freshman defenceman didn't look out of place… 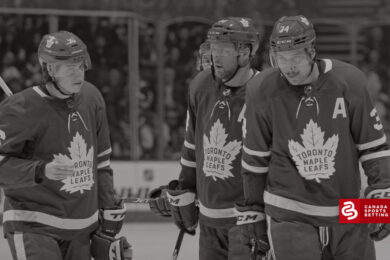 Every NHL team based in Canada is about to embark on a very interesting offseason journey. The Montreal Canadiens are very much focused on winning the Stanley Cup, but every other organization is already looking ahead to the 2021-2022 season. The Toronto Maple… 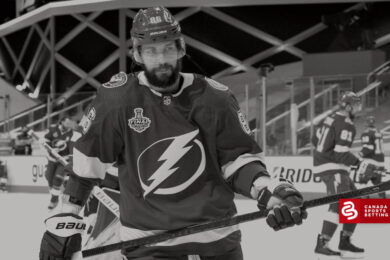 The Tampa Bay Lightning reminded everyone why they're the reigning Stanley Cup champions, defeating the Montreal Canadiens 5-1 to take game one at home on Monday night. Nikita Kucherov led the way with two goals and an assist, all of which came…

Who Will The Seattle Kraken Take From Each Canadian Team? 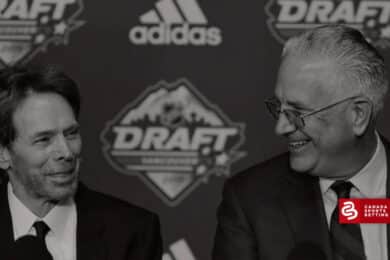 There has been no shortage of excitement in this year's NHL playoffs. These games have all the goals, hits, and drama that any hockey fan could hope for. Only four teams remain, meaning the other 27 clubs are completely focused on…

NHL All-Time Goal Leaders: Can Ovi Catch The Great One? 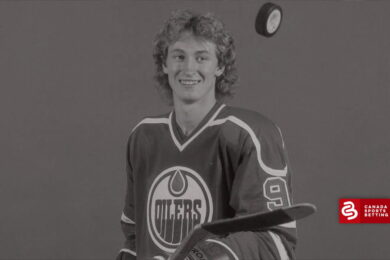 Can Ovi catch the Great One? That's the question on the mind of NHL fans when it comes to the NHL's all-time goals leaders. Wayne Gretzky is No. 1 in this ranking. He netted 894 goals during his 1,487-game NHL career.… 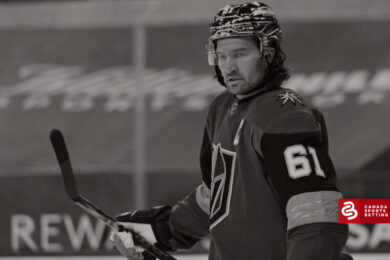 Welcome to your weekly NHL news update! It's definitely the best time of the year to be a hockey fan. The second round of the postseason is nearing the home stretch, and almost every game has been an action-packed thriller. Have you been watching?…

How To Watch The NHL In Canada? 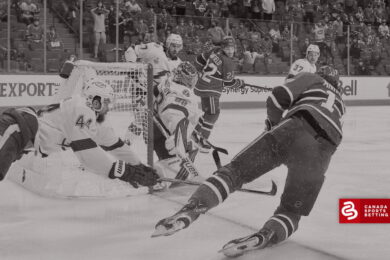 Canadian hockey fans have it made. There is no shortage of ways on how to watch the NHL. Whether it's TV stations or online streams, fans can tune in using their phones, tablets, or kick it old school by watching on television. Gone… 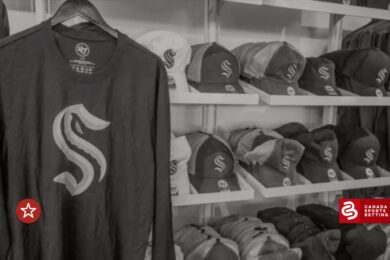 The NHL is preparing to release the Kraken. The Seattle Kraken will join the NHL as an expansion franchise in time for the 2021-22 regular season. The move will give the NHL an even number of teams, as Seattle will be the 32nd…

Landmark For McDavid, But Can The Oilers Make A Run At The Stanley Cup? 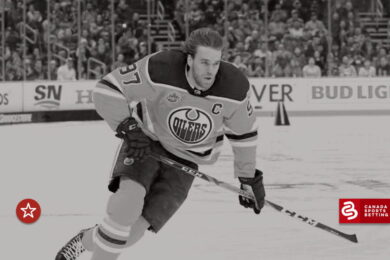 Conor McDavid has once again had a season of prolific scoring. This weekend he became the ninth player in NHL history to score at least 100 points through his first 53 games of the season, but the Edmonton Oilers captain wants more than individual… 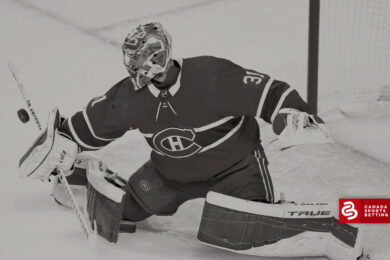 With the Montreal Canadiens down 3-0 to the Tampa Bay Lightning in the Stanley Cup final, what are the best wagering strategies going forward in terms of making money betting on Canadiens? Should bettors be backing the Habs to hang around beyond Game 4? Is… 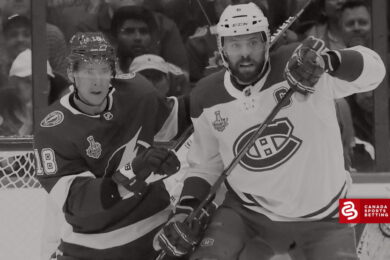 The Stanley Cup has gone through some unique firsts during the past two NHL seasons thanks to the COVID-19 pandemic. Last year's Cup final series didn't end until September. This year, with the launch of the regular season delayed until…

Lightning On Verge Of Rare Achievement 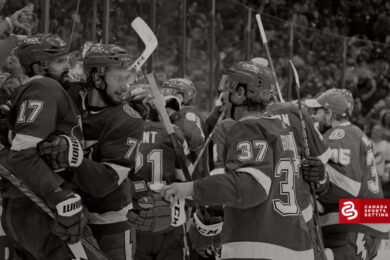 The Tampa Bay Lightning are one win away from capturing their second straight Stanley Cup title. They lead the best-of-seven Cup final series against the Montreal Canadiens by a 3-0 count. In the Cup final for the first time in 28 years, Montreal has lost…

Potential NHL Playoff Adjustments Due To The US-Canada Border 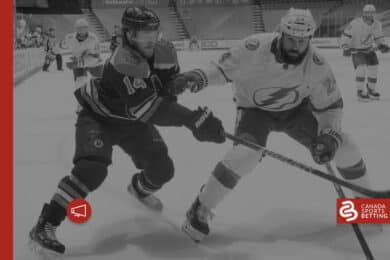 With an average of around 6 games to go for the remainder of the 2021 NHL season, many are wondering who will clinch the final spots across the four divisions. The Stanley Cup is still a while away as we turn our attention… 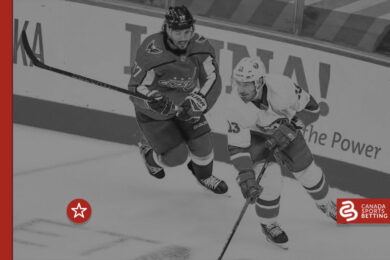 Completing its first full regular season in the midst of the COVID-19 pandemic, the NHL accepted and even anticipated that there would be disruptions. That's certainly proven to be the case. As the league enters the stretch drive of regular-season play, 58 games…

NHL All-Time Goal Leaders: Can Ovi Catch The Great One?

2022 Beginner’s Guide to Betting the NFL in Canada: Week 3