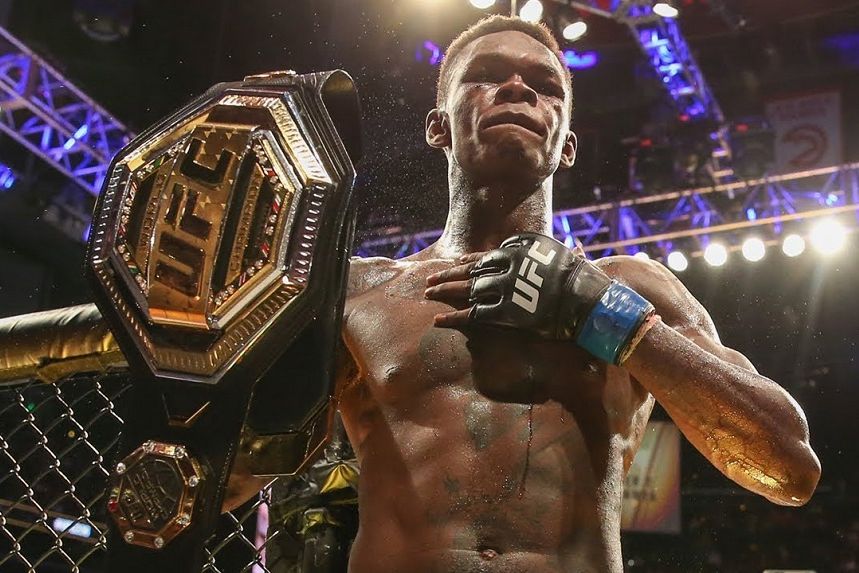 UFC fighters come and go, but superstars are forever. As Ronda Rousey moved on, Amanda Nunes took female UFC fighters to new heights and established herself as one of the best UFC fighters of all time. Conor McGregor is still hanging out, but… 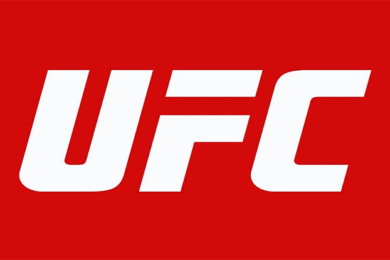 The UFC in 2020 has seen 38 major events in 5 countries across the globe, with a whole host of exciting new stars, as well as the fading light of former greats as they retire from professional fighting. This year has… 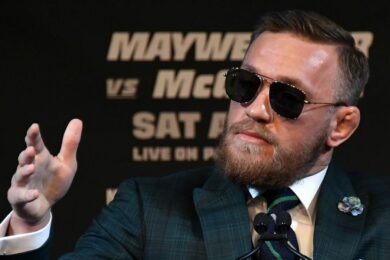 Conor McGregor was able to transcend the UFC and become an international superstar through his ability to self promote. The fighter combined devastating knockouts in the octagon with a killer social media presence to become one of the most well-known fighters over the past decade.…

UFC Fight Night Card Although ranked in the top ten, both Chiesa and Lee are relatively unknown to the average UFC viewer but not for long. The two have been making waves at 155 as of late. Chiesa is on a three-fight… 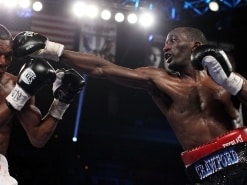 Mayweather will go down as the greatest boxer of his era. At 49-0, Mayweather retired setting a modern record with most wins without a defeat. At his prime, he possessed blinding speed, masterful footwork and impenetrable defense. He defeated fellow… 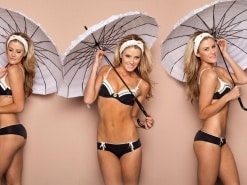 MMA has quickly become one of the world’s most popular sports. At UFC 204, the promotion returns to England where the greatest British fighter, Michael Bisping returns home to defend his middleweight belt against Dan Henderson. Outside Bisping, Ross Pearson…

2022 Beginner’s Guide to Betting the NFL in Canada: Week 3