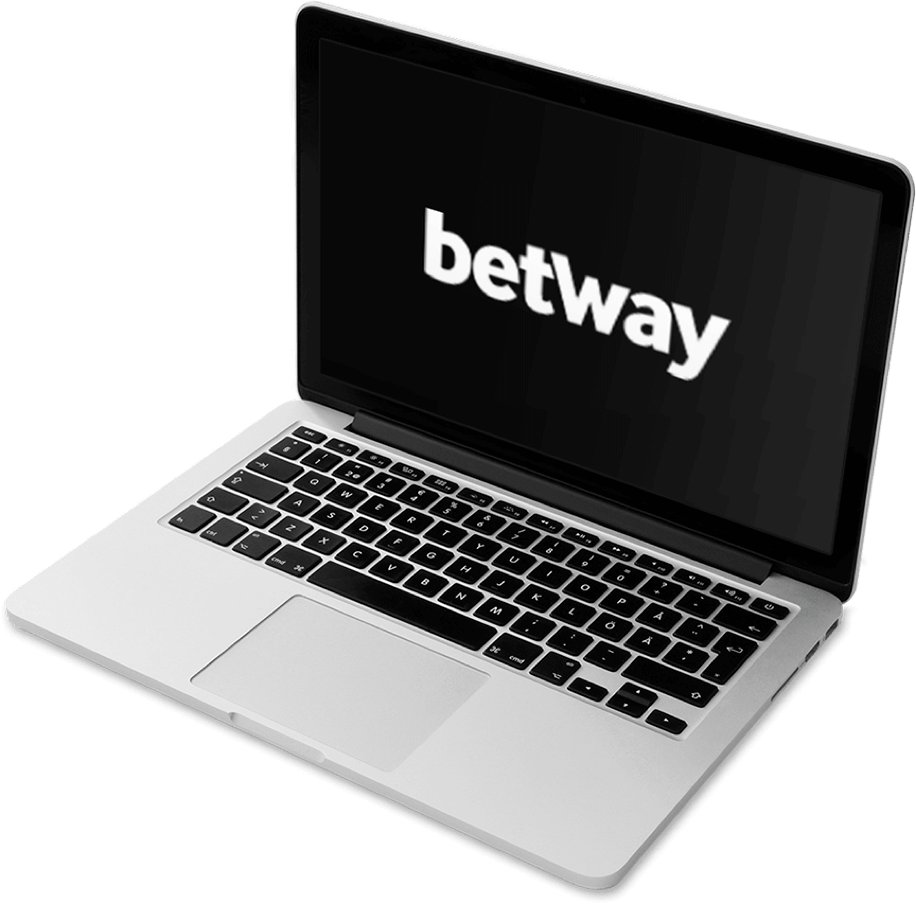 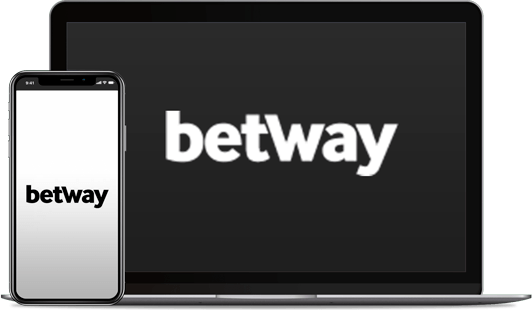 Joining a crowded field, vying for Canuck betting bucks, the BetWay Sportsbook and Casino was introduced in 2006. Launched by the BetWay Group, which also offers Horse Racing, Poker and Bingo betting platforms, this Canadian friendly wagering website maintains a license in several countries including the UK and Malta. Let’s dig deeper into this sports handicapping hotspot. 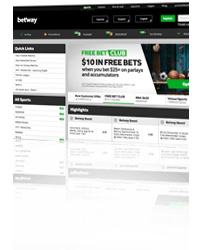 Canada Sports Betting Exclusive! Connect to BetWay to receive a 100% initial deposit match bonus of up to $300 in free bets.

Always on the lookout for Canada facing online wagering sites, Canada Sports Betting is pleased to add BetWay to our list of top-rated sportsbooks. Fans of sports, poker, casino and horse wagering in the Great White North are well-advised to check out this one-stop gambling shop. 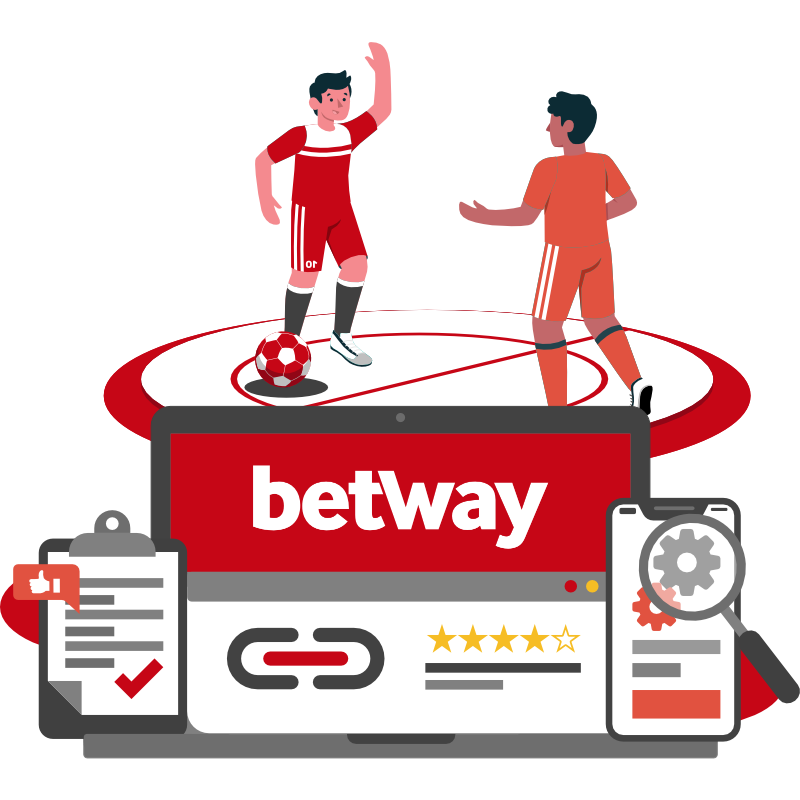 Here at Canada Sports Betting we are admitted “fence sitters” as we appreciate and admire quality online sportsbooks while rooting for the handicapping community at the same time. Our reviews are carefully crafted, impartial, and as long time bettors ourselves, we always offer experienced and educated opinions.

We looked at the BetWay website from every angle and we were very impressed by what we found. Whether bettors enjoy wagering on sports, playing poker, betting on the ponies or kicking back in the LIVE casino, BetWay is highly recommended by the CSB Review Crew. 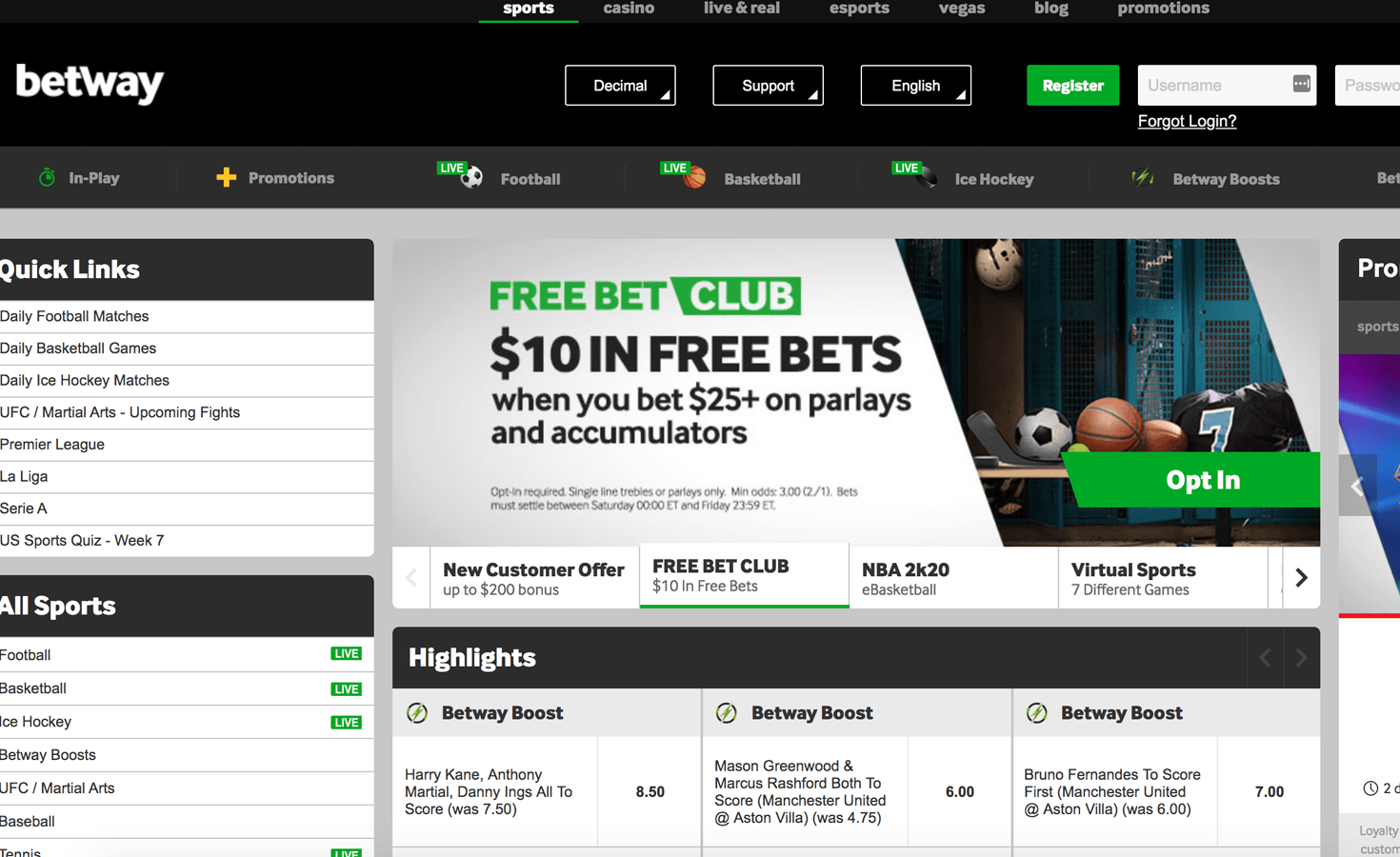