The holiday footie season kicks off with a terrific slate of matches on Boxing Day, including the finest sides in the Premier League. Recent turbulence for clubs like Manchester City has lead to sports betting sites offering superb odds for bettors looking to profit from a solid favorite. Liverpool looks to overwhelm Newcastle on the road, Arsenal faces a struggling Brighton and Fulham hosts the Wolves, rounding out the best deals for EPL boxing day picks.

A look at the four favourites to win the 2022 World Cup in Qatar.

Can Atlanta United FC end it's Historic Season with a Championship?

The MLS Cup Finals takes place in Atlanta on Saturday night between Atlanta United FC and the Portland Timbers. Will Atlanta's historic season end with a championship or can Portland capture its second MLS Championship in four years?

It's one of the biggest derbies in world soccer - Turkish sides Besiktas and Galatasaray have a huge rivalry dating back to the 1920's and will once again come up against each other this weekend.

Canada qualified for the 2018 Men's Field Hockey World Cup with a solid performance at the hockey world league competition, which included a shocking win over India's highly-touted crew. Most sports betting sites list Canada as longshots to make an impact against favorites like Australia, a team with two consecutive world cup titles. The quest for a best-ever world cup result for Canadian men begins on November 28th in Bhubaneswar, India.

Liverpool vs Everton: after all, who is the best? 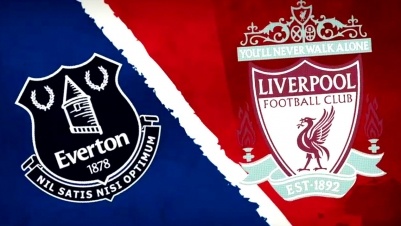 Liverpool vs Everton - The Merseyside Derby. Two of England's most prestigious clubs lock horns in the Premier League, and history shows it's one of the best fixtures on the calendar. Which team is the best? 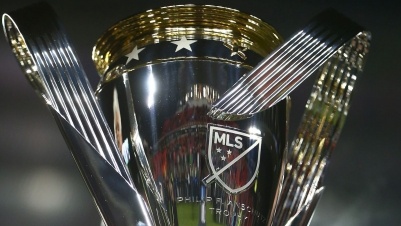 With Decision Day in the books, we finally have our dozen MLS Cup Playoffs teams. Powerhouse teams New York Red Bull and Atlanta lead the East clinching the first-round byes clinched while Sporting KC and Seattle just eked by to get the top-two seeds. This is the best time for MLS fans as the playoffs kickoff during Halloween, October 31 and culminates in the MLS Cup on December 8. 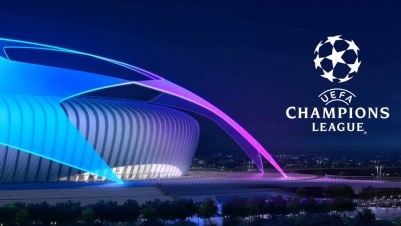 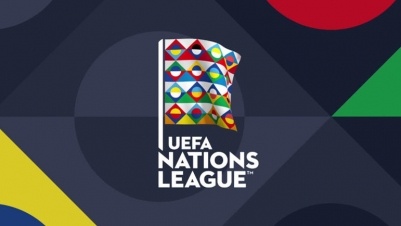 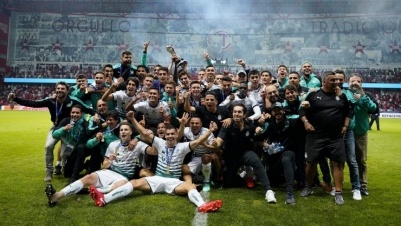 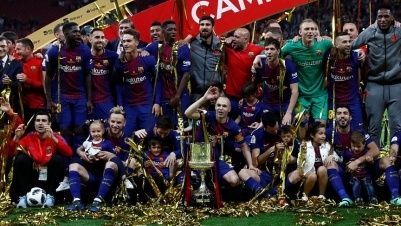 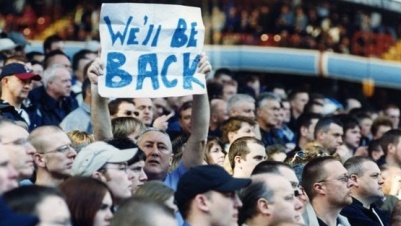 Which teams will be relegated at the end of the 2018/19 EPL season? We share the top tips and the odds available for every team in the top flight.

Who are the favorites to win the 2018/19 UEFA Champions League? 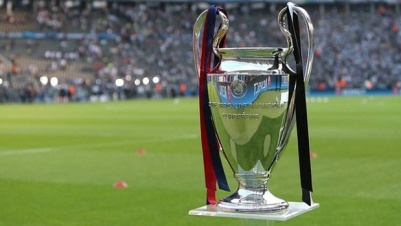 The 2018/19 UEFA Champions League kicks off on Tuesday, September 18. 32 teams including some of the world's best will fight for the coveted European trophy. Who will win it this season? 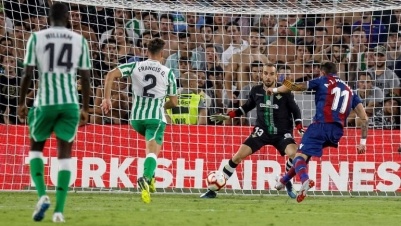 This article's aim is to give you some tips on how to win easy money on the European soccer matches of Week #35. Canada Sports Betting sports experts follow closely the most important leagues and cups of the continent. You will see that you can get just some pennies per dollar in some games, but if you keep collecting these coins, after some matches, you will close your month with some big bucks. 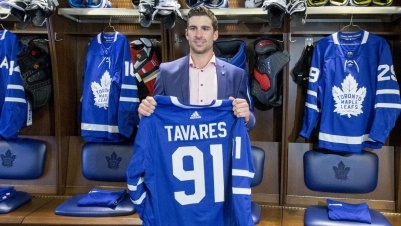 Toronto will remember July 1st, 2018 not as Canada Day, but Tavares Day, after the pride of Mississauga was liberated from the New York Islanders. This stunning coup solidifies the Leafs top-line talent for the next half-decade, creating a long window of opportunity for Toronto’s long-suffering franchise. The Maple Leafs odds to win the Stanley Cup in 2019 jumped to +700 after the announcement, better than the Lightning, Bruins and Golden Knights. Toronto’s finally positioned as favorites to win their first ring since 1967, despite questions surrounding their blueline and goaltending. 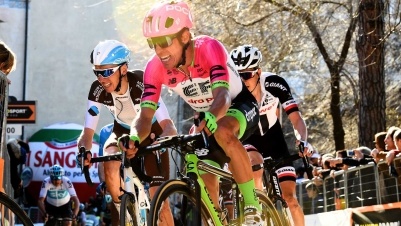 The Tour De France returns with plenty of excitement amid controversies. Defending champion Chris Froome is back following his doping scandal. He'll be hungry to prove the detractors wrong and win his fifth title and his fourth consecutive. But there are packs looking to dethrone him led by Australian Richie Porte. We look at the favourites to win the tour followed by a few sleepers who could shock everyone. 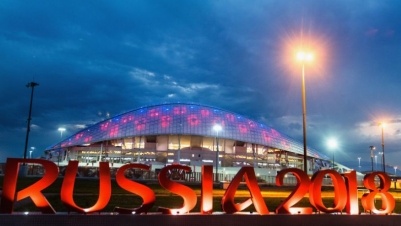 Don't miss a minute of action from this year's FIFA World Cup. Here you'll find a complete guide to every match, including kick-off times, venues and the teams involved. 32 teams, 32 days, 64 matches. The world's biggest sporting event kicks off on June 14 and will encapsulate the world's attention until mid-July. 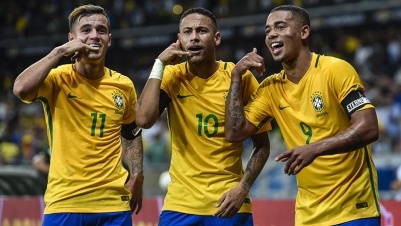 The 2018 FIFA World Cup is now just days away and all 32 teams have locked in their final 23-man squads. Below we list all 736 players that will be participating in the tournament, the most notable absentees as well as the outright odds, match schedule and our fearless prediction for every nation. 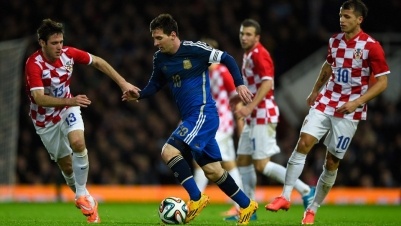 With 32 countries and close to a hundred matches, it can get confusing paying attention to the 2018 FIFA World Cup. Even the most hardcore fans need a break. Some matches mean more than others. We look at five of the biggest and best group stage match-ups. We factored in both skill and entertainment with significance and provided the full schedule and betting odds. 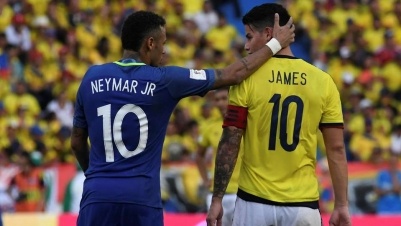 FIFA World Cup 2018 will feature the most stacked group of stars led by Argentina's Lionel Messi and Portugal's Cristiano Ronaldo. They're two favourites to win the Golden Boot - most goals scored in the tournament. But neither has won thanks to all the great players competing with them. We look at five other players, three contenders and two dark horses, who could win it this year.