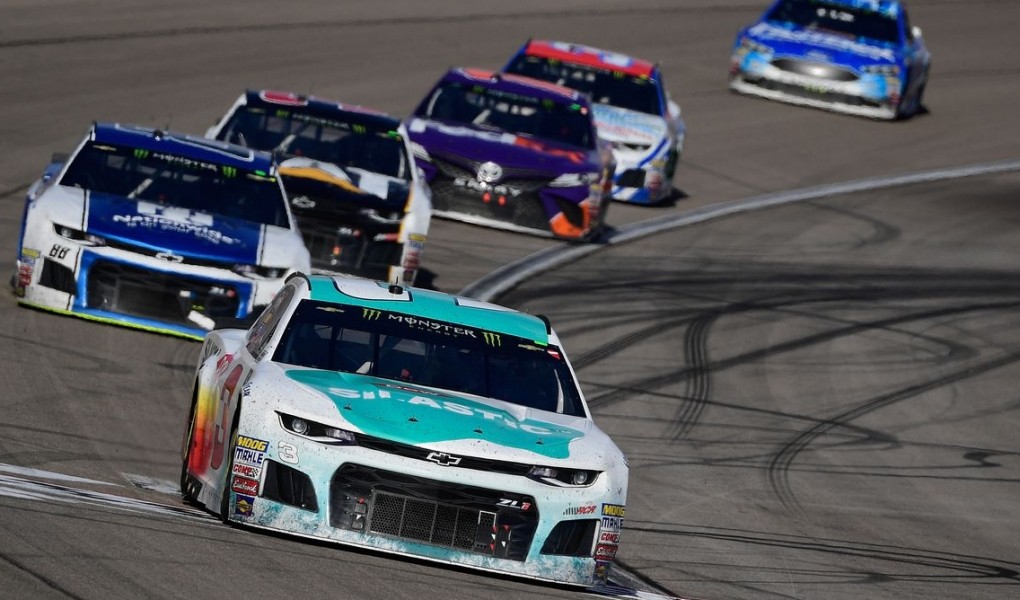 The National Association for Stock Car Auto Racing, better known as "NASCAR" has been America's darling for 70 years and continues to go strong. The sport transcends the US and also covers events in Canada, Mexico, and Europe. The season runs from February to November and is broadcasted internationally. Let's take a look:

The 2019 NASCAR schedule was released last April with the race times announced on December. It is the same format as the 2018 season. The only minor exception is the Sonoma Raceway returning to its original 2.52-mile course (first time since 1997) and the Las Vegas playoff race being moved to prime time.

Below is the full NASCAR weekend schedule:

The NASCAR Daytona 500 is the 500-mile long race that is one of NASCAR's most eponymous events. It takes place at the Daytona International Speedway in Daytona Beach, Florida. Since 1982, it has been the opening race of the Cup series.

This year's NASCAR Daytona 500 schedule is as follows:

NASCAR has a small but dedicated following in Canada. Contrary to popular belief, Canadians do pay attention to this type of racing.

TSN is your go-to for NASCAR TV coverage. Here is the NASCAR schedule for the Canadian broadcast:

Additionally, here is the NASCAR qualifying TV schedule for Canada: