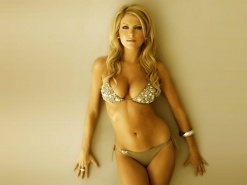 Manchester United defender Chris Smalling may be a bit underappreciated by football fans but his lady love, Sam Cooke, certainly won’t be! Cooke modeled in various “lads’ mags”, including FHM, Maxim and Nuts after getting her start as the 2006 winner of Page 3’s idol search. She also showcased her skills as house and dance DJ in worldwide clubs. The full-bodied 30-year-old continues to make waves while she cheers on Chris and Man U. 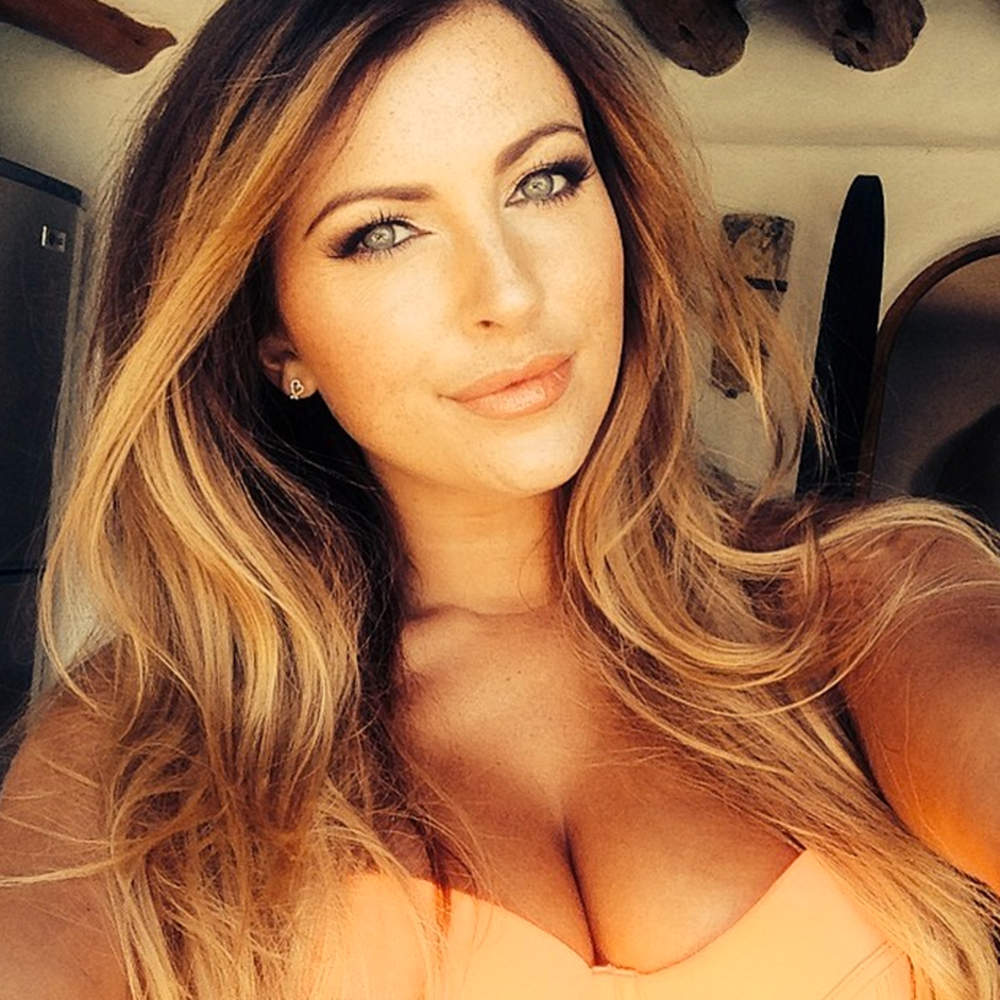 Smalling signed a new contract with Man U that keeps him with the team until June 2019. He was praised by manager Louis van Gaal for his leadership and work ethic on the defensive unit. He captained Man U for the first time on May 17, 2015 where they drew rival Arsenal 1-1. The Greenwich-native has also been a staple for England on the international stage beginning with the England Schoolboy international squad all the way to the 2016 Euro Cup.