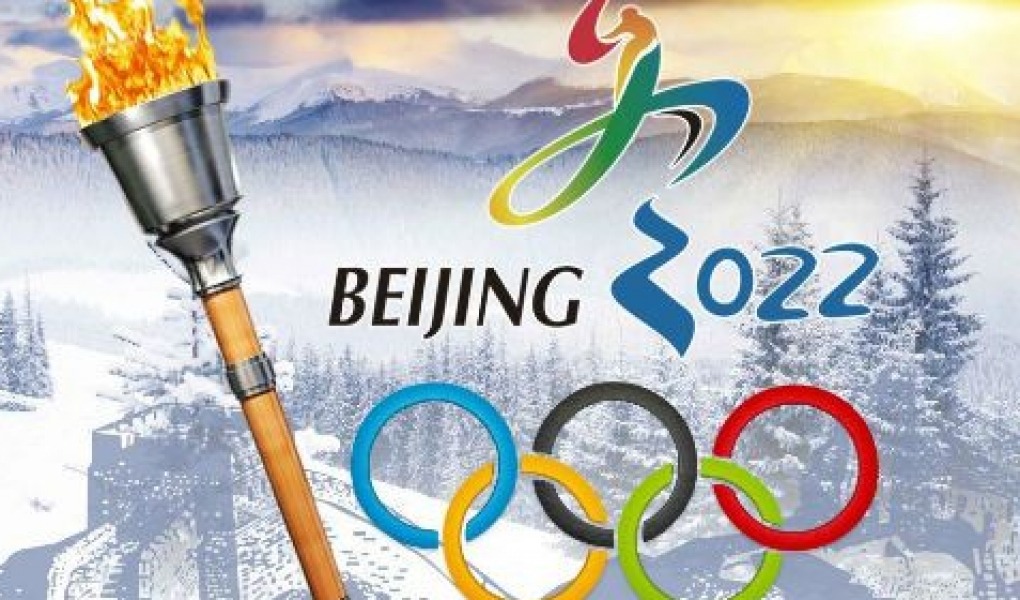 The true Kings of the North, Norway is by far the best performing winter Olympic country on the globe. In Pyeongchang 2018, the country earned 14 gold, 14 silver and 11 bronze medals to win both the gold and overall medal count, earning three more golds and seven additional medals than Germany. As per custom, the Norwegians dominated Nordic and Alpine events to earn top spot.

Over the history of the winter games, Norway has 27 more gold medals and 63 total medals more than the United States, the nearest competitor. The Germans and Americans will challenge for dominance in Beijing, but Norway will remain favorites until proven otherwise.

Germany didn’t gather the most medals in Pyeongchang, but this country continues to prove themselves as an elite winter sports nation. In fact, the Germans own the best ratio of medals per Olympic games out of all existing, non-suspended winter competitors. In 12 appearances as a unified country, Germany’s collected 92 golds and 238 medals overall – an average of 19.8 medals per game.

Pyeongchang was a return to form for the Deutsch after a disappointing medal haul in Sochi. Since unification, Germany’s finished first in gold medal count three times and finished second thrice, which places them among the favorites to collect the most gold medals in Beijing.

America's the largest sports superstar factory in the world, churning out elite athletes for nearly every type of athletics competition around the world. The United States had a down year in 2018, finishing fourth in gold medals and the overall medal count, two fewer golds and six less medals than their Canadian neighbors.

Ranked third by sportsbook odds, the U.S. hasn’t finished first in the gold medal count since 1932 in Lake Placid. The country finished tops for total medal count in Vancouver, but third in golds. Since the U.S. features a large population with well-funded athletic programs, they’re always a threat to win any Olympic competition. However, the Americans collected nine golds in four consecutive winter games, breaking the double-digit mark once in Salt Lake City during 2002. Betting on the U.S. is a risky proposition.

An “own the podium” mentality rocketed Canada to a record 29 total medals during the 2018 Pyeongchang Winter Olympics, including 11 gold medals, finishing third for the second consecutive winter games. Canada leveraged home advantage during the 2010 Vancouver Olympics to finish first in the medal standings with 14 golds and 26 overall.

Canada leveraged home advantage during the 2010 Vancouver Olympics to finish first in the medal standings with 14 golds and 26 overall.

After winning zero gold medals when Calgary hosted the world in 1988, Canada invested heavily in athletic programs to develop the plentitude of available talent. A decade later, the Canadians ranked fourth best in Nagano, their best showing since the 1932 Lake Placid games. If Canada improves their alpine skiing medal amount, they’ll be serious favorites to beat Germany and Norway in Beijing.

Since the fall of the iron curtain, the Russians have been among the best winter Olympic countries, ranking first at Lillehammer in 1994 and winning the 2014 winter games on home soil in Sochi. An extensive investigation revealed systematic doping at the highest level, including a massive cover-up scheme, which prevented Russia from officially participating at Pyeongchang.

The Olympic Athletes From Russia still managed to put together a decent winter Olympics despite the massive distraction. Now that the country has been reinstated by the IOC, the nation will put an emphasis on returning to the top of the podium in China. If you’re looking for a superb dark horse to win the 2022 winter Olympic gold medal count, monitor Russia over the upcoming months.

Known as an elite speed skating country, the Netherlands emerged over the last decade as an elite, multi-sport country which shot up the medal rankings with a surprisingly diverse field of winter athletes. The country jumped from four golds and eight medals in 2010 to eight golds and 24 medals in 2014. In Pyeongchang, the Dutch earned eight gold and 20 medals, ranked fifth in the medal standings for the second consecutive Olympics.

Considering that the Netherlands has a population of just over 17 million, the country’s recent success has been one of the more impressive Olympics trends. Unfortunately, this also makes it difficult for the nation to compete against nations like Germany, with quadruple the population.

The Dutch have an outside chance at another rise in the medal rankings, but winning the 2022 Beijing Olympics will be an extremely unlikely result.

Sweden hasn’t won the gold medal count at the Olympics since 1948 in St. Moritz. Much to Tre Kronor’s chagrin, their Norwegian neighbors dominate the winter games instead. A sixth-place finish at Pyeongchang will be difficult to follow up in 2022, when Russia returns to the fold.

The Swedes tend to be inconsistent from year-to-year, winning two golds in Sochi and seven at Pyeongchang. Don’t expect Sweden to finish with double-digit gold medals, a requirement for finishing on top of the rankings.