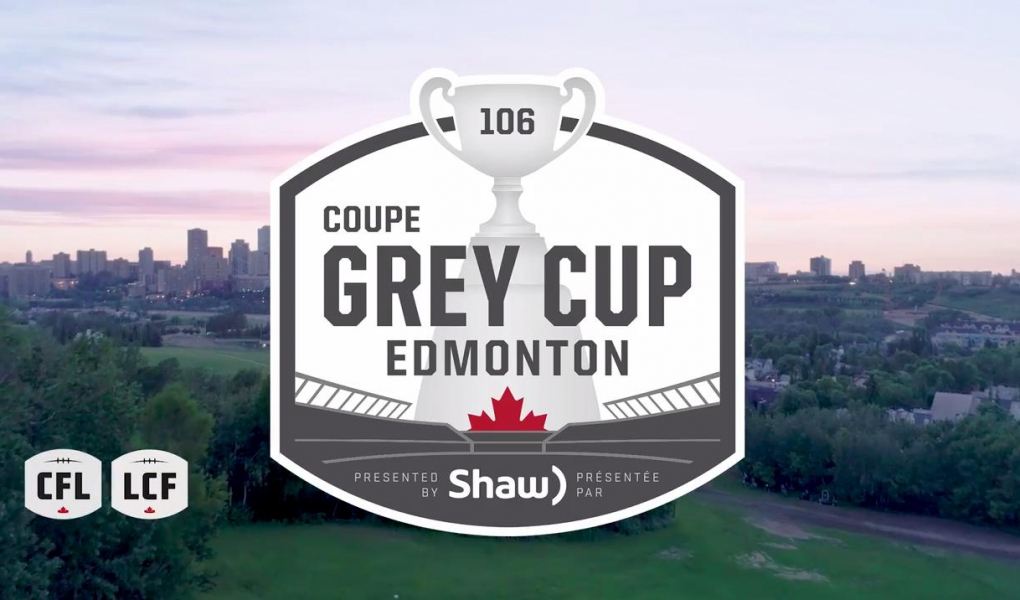 The two dominant franchises of the CFL will tangle in the Grey Cup final again on Sunday. But while Calgary has been the best team all year, Ottawa feels like the team playing the best football at the moment.

The Ottawa Redblacks: surging at the right time

They have only been in the CFL for 5 seasons, but still this this will be the Ottawa RedBlacks' 3rd appearance in a Grey Cup Final.

And they enter the game in scorching form. Since October began the Redblacks have been averaging over 30 points per contest and having a first round playoff bye did not effect them at all.

Their offense was shot out of a cannon in the Eastern Conference finals scoring 31 points in the first half and cruising to a 46-27 victory over provincial foes, the Hamilton Ticats. RedBlacks quarterback Trevor Harris went 29/32 for 367 yards and set a CFL playoff record with 6 TD passes in the onslaught. 10 different receivers caught passes and 5 caught touchdowns in what was a spectacular offensive display.

For RedBlacks' supporters this couldn't be a better sign. In his last 7 games Harris is averaging over 320 yards passing per contest and has thrown 17 touchdowns and only 3 interceptions.

When a quarterback is in that type of form, that team will be hard to overcome. The fact that he can be in synch with so many receivers as well, makes it all the more intimidating.

The Calgary Stampeders: a tale of two seasons

The Stampeders were the best team in the CFL all season, but should they be 4-point favorites this Sunday?

In the first 13 games of the regular season they looked unstoppable scoring 32 points per game. However they have cooled off considerably since. You can say they stumbled into the playoffs losing 3 of their last 4 and didn't look all that impressive in their 22-14 victory over the Winnipeg Blue Bombers in the Western Conference finals.

In fact over their last 6 contests their points per game average has sunk to 21. Quarterback Bo Levi Mitchell has looked ordinary as well since October.

In his last 6 games the Stamps' quarterback is averaging a pedestrian 233.5 throwing yards and has only thrown for 9 touchdowns with 2 interceptions. And whilst the running game has been solid, lead back Don Jackson has not had a 100-yard rushing game since September 3rd.

Whatever mojo this team had in the summer months has cooled off considerably since.

The bold pick would be to wager the Ottawa RedBlacks on the moneyline. Though Calgary won both regular season meetings between the sides and have been the best team all season, they have not met since early July and these are two completely different sides at the moment.

It feels as if the Stamps may have peaked too early where as Trevor Harris and the RedBlacks, look like they are peaking right now. As 4 point dogs Ottawa has a TON OF VALUE