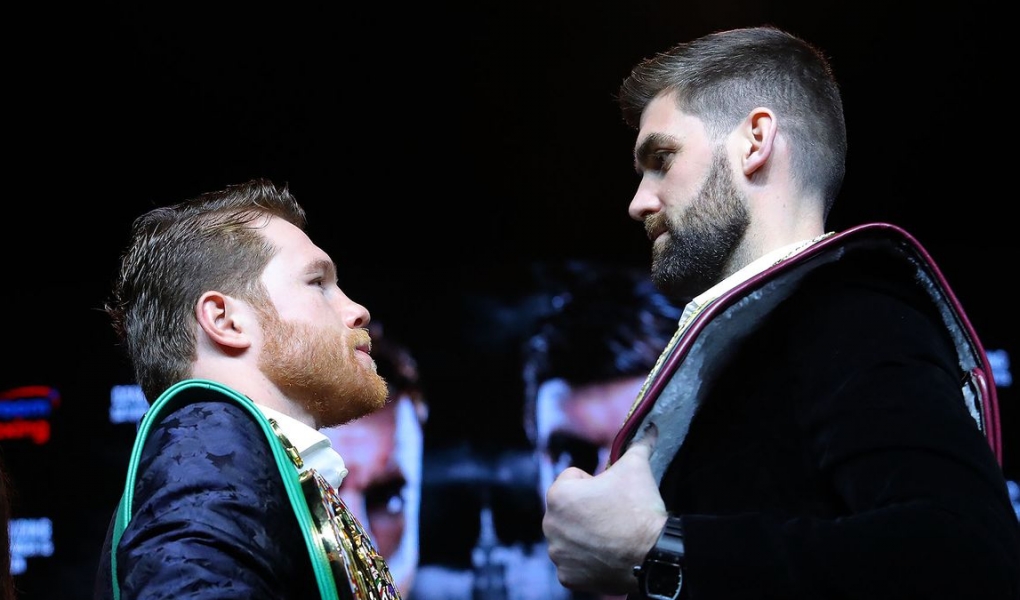 Canelo (-2000) will be a massive favourite when he fights Fielding (+900) on neutral American soil. This marks the first time Canelo is this big of a favourite since he fought Josesito Lopez in 2012. Fielding is the defending champion but is taking a big step up in competition.

Fielding will have a significant size advantage, especially in terms of reach. He will be the largest opponent for Canelo, who is fighting at super middleweight for the first time. Everywhere else, Canelo is favoured. He has more experience and has fought higher-level competition with a better knockout rate.

Expect fireworks albeit a one-sided one. Both Canelo and Fielding are offensive fighters. Canelo will be smaller, but faster. He will have a reach disadvantage and need to effectively cut distance and avoid Fielding’s powerful left. But if he does, he’ll light him up like a tree.

Fielding is a calculating fighter and has enough power to make Canelo respect him, especially when he’s firing from a further range than most of Canelo’s past opponents. Nicknamed “Rocky from Stocky” (after Stockbridge ABC where he first started), his left is a fight-ender and he has a handful of round one knockouts.

Canelo not only survived but pushed Golovkin, the more powerful boxer. That can only make him more confident as he pressures Fielding and counters him when he tries to keep Canelo off. Fielding will be exposed and ripe for a counter-left, which could seal the deal.

Once Fielding feels Canelo’s power, he’ll be put in untested waters. He was knocked out in the first against Callum Smith, but he hasn’t been put through the grinder like Canelo will.

Prediction: Fielding will get Canelo to respect him in the early rounds. He may even take a round off Canelo if the Mexican decides to feel him out. But once Canelo gets a bead on him, he’ll pick him apart with counters and put him away within the first eight rounds.

Big money came in on Fielding just after the odds opened, but the lines have tightened lately with backers coming in both ends.

Boxing remains one of the best and most lucrative sports to bet on. While it doesn’t receive mainstream hype consistently, the books are always filled with both casual fans and seasoned bettors. Canadians use these online sportsbooks, which are fast to open lines, offer great deals (like a signup offer), and have helpful customer service.

We compiled the best sportsbooks in this widget, which makes it easier for you to review each book before making a commitment: