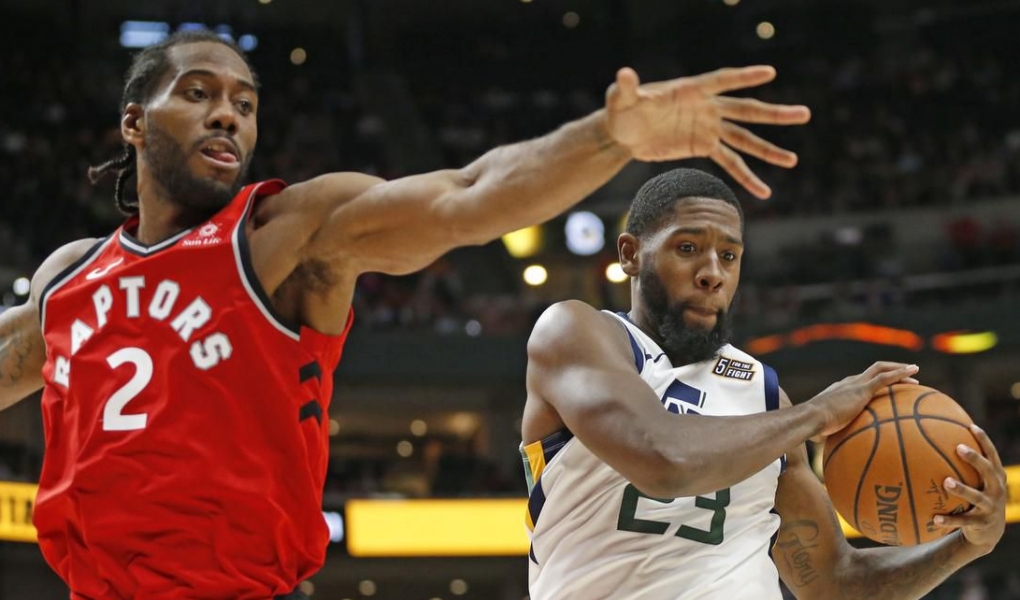 What Is Handicap Betting In The NBA? 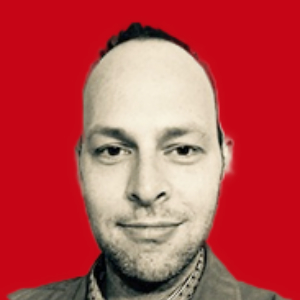 Compared to most professional sports leagues, NBA matchups tend to provide more predictable outcomes. This creates a scenario in which favorites dominate the discussion for pro basketball betting. Underdogs do win their fair share of games, but the risk doesn’t always lead to the expected reward.

Betting on NBA handicaps opens new options for basketball betting fans. Instead of wagering on the team which will win outright, you bet against the handicap determined before the match begins.

Compared to straight up moneyline bets, handicap wagers increase the profit of betting on favorites while reducing the risk of predicting underdog upsets.

Handicap betting is more popularly referred to as spread betting. Wagering against the spread involves betting on the club who will beat the handicap.

How Do Handicap Favorites Win The Bet?

If the Toronto Raptors host the New York Knicks, with the Raptors listed as favorites to win the game, sportsbooks will assign a points handicap that represents the expected point differential between the two clubs. If the Knicks are considered weak underdogs, sportsbooks may set a winning margin of 9.5 points.
In this case, Toronto would need to win by ten or more points to win this handicap bet. If Toronto loses, or wins by nine or fewer points, the Raptors will have lost the bet. Typically, when a favorite wins a handicap bet, it’s referred to as covering the spread.

How Do Handicap Underdogs Win The Bet?

When betting on a straight up moneyline for a lopsided match like the Raptors versus the Knicks, the odds given tend to greatly decrease the reward for betting on the favorite. Using the example where Toronto’s a 9.5 favorite, the moneyline odds for a straight up win may be as expensive as -400. As such, you’d need to wager $400 to win $100 of profit. This doesn’t provide terrific return on investment. An upset would require you to win multiple consecutive bets to recoup the loss.

The straight up odds for a New York Knicks win may hover around +250, which results in a profit of $250 for each $100 wager. An improved payout offers an enticing opportunity, but the large risk of a betting on an underpowered Knicks club against an eastern conference leader like the Raptors may not be worth the reward.

Handicap odds for a 9.5 spread between the Knicks and the Raptors would hover around -110. This improves the price for betting on the Raptors from -400 to -110 – a significant discount. The Knicks payout would be reduced from +250 to -110, but it’s much more likely that New York will lose by nine points or less than win outright. If the Knicks happen to upset the Raptors, you still receive a decent payout.

Overall, handicap betting smooths out the risks and rewards of wagering, increasing the viability of long-term strategies. A negative handicap (-9.5) indicates the favorite, while a positive number (+9.5) denotes the underdog.

Also known as “buying and selling points”, NBA alternative handicap lines provide even more options when wagering on basketball matchups. Instead of a standard spread, sportsbooks allow you to select from a range of different point handicaps.

Using the Raptors example of a -9.5 handicap over the Knicks, an alternative line may list Toronto as a -10.5 favorite, increasing the difficulty of beating the spread. The Raptors would need to win by 11 points or more to beat the handicap, while the Knicks can lose by ten or fewer points to win the bet.

Alternative handicaps allow basketball bettors to customize the risk and reward of every spread bet played. If you’re interested in playing a hunch on a favorite completely overwhelming an inferior foe, you can buy extra points to increase the profit of the handicap bet. Reducing the risk and the payout of a spread bet tends to be a less popular choice.

In addition to handicapping individual games, NBA sportsbooks also place handicaps on playoff series. If an NBA playoff matchup between the Raptors and the Heat features a handicap of -1.5 for Toronto, the Raps would need to eliminate the Heat by a margin of 4-2 or better to win the series spread bet.

If the Raptors won this matchup after a seven-game slugfest, Toronto would lose the series spread of -1.5 because they won by a single game. Similar to individual matches, you’ll be able to find alternative handicaps for playoffs series.