March Madness is unique in that is a straight knockout tournament rather than a league. March Madness odds are available all year round and the best college teams all participate. 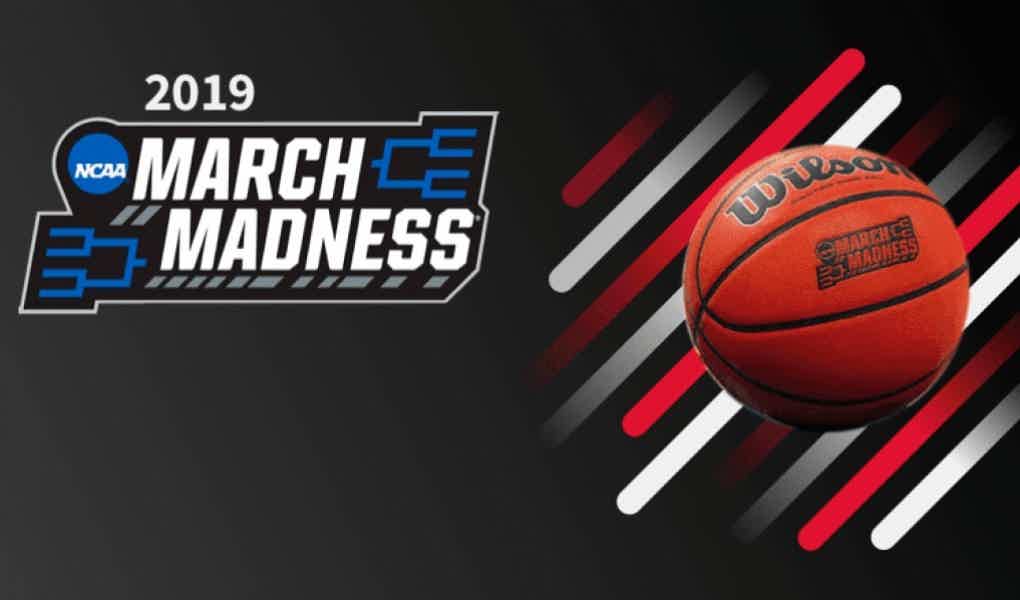 It's called March Madness for a reason, and you would have to be mad to think that you can pick an entire bracket (that's successfully picking 63 correct outcomes, a feat no-one has ever achieved). The sheer fact that 63 games are held in just two weeks at the end of March is also an indication of the madness involved.

So, how do we go about getting the best March Madness predictions 2020?

Many twitter users will claim to have the best bracket picks for March Madness, although the best guides are always those with proven records of picking well.

You can also go with users that clearly live and breathe the sport, those like @theandykatz who writes for ESPN and has covered basketball for over 30 years. This is a great place to start for those who want to learn more about NCAA basketball - let the experts do the hard work and follow accordingly.

@Daniel_Wilco is another rising star in the NCAA bracket game and has reported on college basketball for the last five years. He could be a great account to follow leading in to the 2020 season.

At the end of the day, you're going to want to do a whole lot of research when coming up with bracket picks. There's no better place to start your journey than at the home of college basketball - the NCAA website.

NCAA.com has all the news stories, game previews and bracket selection tips to hopefully provide you with an understanding of the best teams to select.

Don't forget that the leading sportsbooks also have a pretty good idea about NCAA and the odds will likely represent the chances of each team's progression through March Madness.

You can find a broad guide to these odds by checking out our NCAA Basketball Odds guide, which will showcase some of our sportsbook partners and highlight the best place to find odds.

How Does March Madness Work?

Each team is ranked from 1 to 68 based on their regular season and conference records, and after four teams are eliminated in the first round (known as the First Four) we're left with 64 teams that a split across four regional divisions.

So, in each of the four divisions you have sixteen teams, seeded from 1 to 16, again based on their ranking. Seed 1 will play against Seed 16, Seed 2 will face Seed 15 and so on.

The tournament is straight knockout, until you have a winner from each division. Sixteen will become eight, and eight will become four - this stage is known as 'Sweet Sixteen' as there are four teams left in each division.

The winner of March Madness is the last team standing.

March Madness is the best part of college basketball, and you can also find odds for other college sports here on CSB, such as NCAA Baseball Odds and NCAA Football Odds.

The 32 Division I conferences all receive an automatic bid for March Madness, while the remaining 36 teams all need to earn their places via the selection committee that convenes on Selection Sunday.

This is the day that everyone waits for. The Selection Committee (a 10-member NCAA men's Division I Basketball committee) are responsible for selecting, seeding and bracketing the field for the NCAA Tournament, and this year's Selection Sunday is March 15.

Just because it's called March Madness doesn't mean you have to wait until March to make your bets. Wagers can be placed all year round using March Madness betting odds, and the best option in the months leading up to the big tournament is the future betting lines.

Future bets for March Madness focus mainly on the overall winner of the tournament.

So, if you're following the NCAA closely and you can see that one of the top teams is buidling nicely, you should definitely look at placing a wager.

You will often get odds of around 8.00 or higher on favourites simply because there is so much great competition in the NCAA. This is much higher than the odds you will get after Selection Sunday.

Previous winners are always a good shout when looking at future odds. College teams with a reputation to go deep will attract the best young players, so they will always be a good chance.

You will get great odds on some of these teams when you bet early, and you can even bet on March Madness final four odds if you think your team might get close but no win the whole thing.

When March arrives, you will be able to place wagers on every individual match. Standard moneyline (head-to-head) betting is the most basic form of wagering, while you can also choose to bet on the spread or over/under markets. There's plenty of options.

Of course, you can choose to place prop bets, including wagers like most points, first basket and most rebounds. There are a stack of options.

Where To Bet on March Madness

All of our betting partners have great odds, and you shouldn't look any further when deciding where to bet on March Madness.