Roy Larking is a sports fan since birth, with the Red Wings, Tigers, Lions, and Piston as his favorites. He has been fascinated by sports gambling world since taking part in Hockey Night in Canada 10-cent squares pool amongst his neighbours in late 1960's.

Now hanging out in the foothills of the Canadian Rocky Mountains, StatsGuru earned his nickname partly due to the Fantasy Football records he produced in the early days of the Internet. Tracking and forecasting sports Championship futures odds is a year-round passion.

Click here to read the lateste Prince of Wales odds and picks. 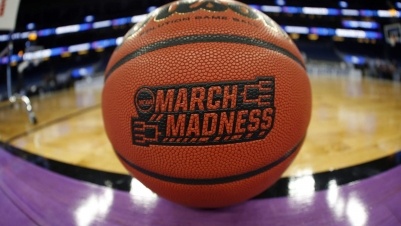 The 2019's national finals of the NCAA Basketball competition are ready. In one semifinal we have Virginia facing Auburn and in the other Michigan State against Texas Tech. Check out the full report on March Madness' Final Four. 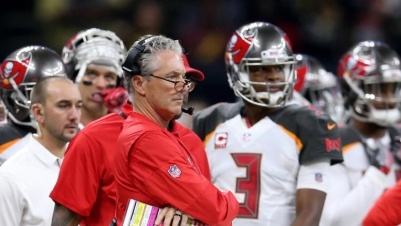 Heading towards us, at breakneck speed, 2018 National Football League action is fast approaching. Top online sportsbooks, reviewed and ranked here at CSB, have flooded their betting boards with early season wagering options. Included in the crop, of freshly planted betting lines, Betway is first out of the gate with "First NFL Head Coach To Be Fired Odds". Here we prognosticate who it will be. 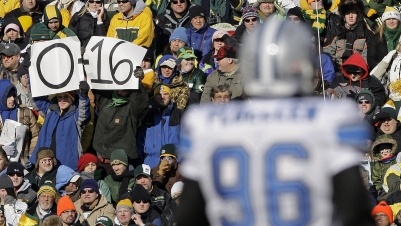 NFL Teams Not To Make The Playoffs Odds

Another year of exciting National Football League action is on the horizon as Week 1 begins on September 6, 2018, when Atlanta visits Philadelphia. While visions of NFL Championship glory remain in place for all 32 teams, stark reality has just 12 squads participating in the race to Super Bowl LIII which will play out on February 4, 2019. Some teams seasons are over before they even start. 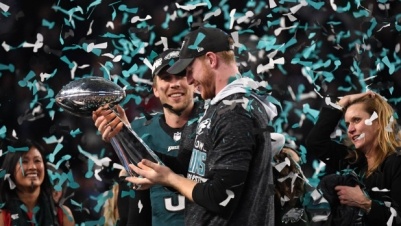 NFL Teams To Make The Playoffs

Mandatory minicamps are complete and most players scatter to be with family and friends prior to the opening of training camps in July. The National Football League never sleeps though and Super Bowl LIII futures lines have been posted at online sportsbooks since Philadelphia defeated New England during SB LII on 04/02/18. Here are early odds on all 32 teams to make the 2019 NFL playoffs. 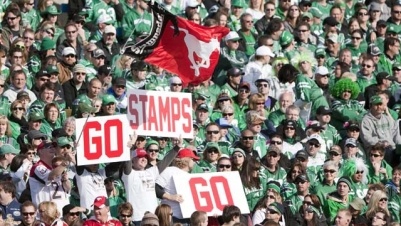 CFL Odds To Win The West Division: Can Calgary 3-Peat?

Stacked again, as it has been for the past few seasons, the Canadian Football League West Division is home to several Grey Cup contenders. One look at the Bodog futures betting board confirms that as four of the top five favorites play west of Ontario. Will Calgary or Edmonton claim the Cup on Province soil? Can Winnipeg, Saskatchewan or BC rise up? The West battle is going to be brilliant. 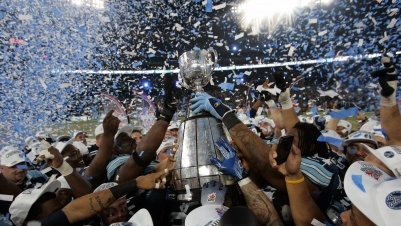 CFL Odds To Win The East Division Will Toronto Repeat?

Embarking on a long journey, to the 106th Grey Cup Championship, a new Canadian Football League season begins when Winnipeg hosts Edmonton on June 14, 2018. Checking CFL Championship futures, at CSB top ranked online sportsbooks, Toronto and Hamilton are early mid-favorites while Ottawa and Montreal are big underdogs. Here we look at the title chances for each team. 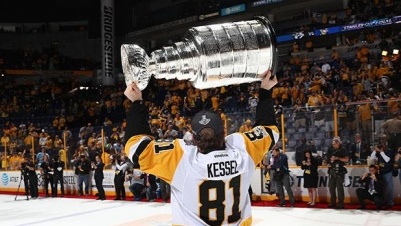 National Hockey League 2017-18 semifinal playoff action begins on April 26 as Washington and Pittsburgh renew their rivalry to open the Eastern Conference second round and then San Jose battles Vegas to open the Western Conference Final Four. Winnipeg vs Nashville begin their fight on 27/04/18 while Boston vs Tampa Bay gets underway with a matinee matchup on Saturday 28/04/18. 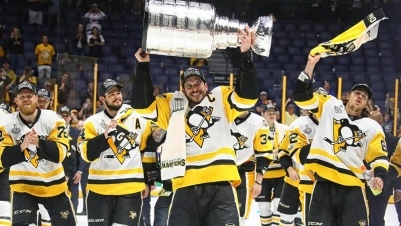 Welcome to the 2017-18 National Hockey League Playoffs. A 27 week regular season grind is complete and Conference Quarterfinals are set. Pittsburgh vs Philadelphia, Winnipeg vs Minnesota and Vegas vs Los Angles fire out the gate on April 11, 2018, with the first two contest hitting the ice at 7:00 PM ET. This is online bettor's final chance at the sharpest NHL futures so let's look at the lines. 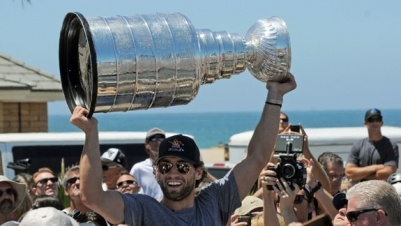 Are you ready for this? A sprint to the wire is underway as the final week of the National Hockey League slate begins on 02/04/18. Many pretenders have been punted while contenders are jostling for playoff positioning as we head down the stretch. First Season action ends on 08/04/18 and Stanley Cup chase begins on April 11, 2018. Let's check on who is hot and who is not in the NHL.
Related content for you