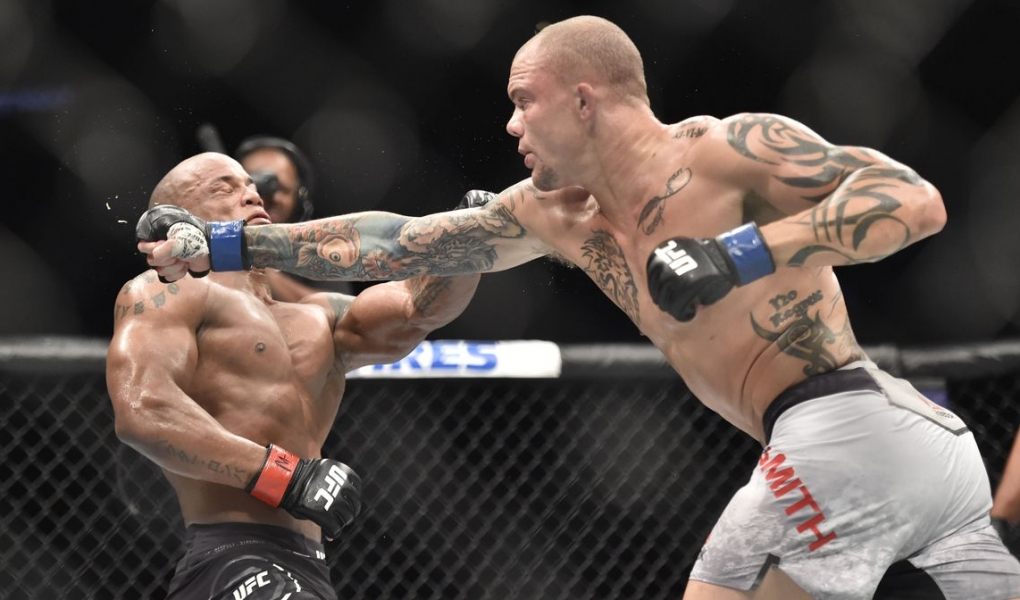 Oezdemir (-170) will be the favourite against Smith (+140) in a UFC fight that is likely going to end with a knockout. Both Oezdemir and Smith are knockout artists and have finished all of their recent victories. Both strikers are fast, powerful, and have something to prove.

Oezdemir hasn't fought since January this year while Smith is fighting for the third time in four months. While Oezdemir is "fresher", Smith will be in better fighting shape.

Even though a finish is likely, it is also possible that both Oezdemir and Smith pull back out of respect and we have a more drawn-out affair than expected. It has happened several times whenever two knockout artists face each other in a high-profile event with huge stakes.

A more calculate fight will favour Oezdemir who is the more technical and patient of the two. Despite being known for his quick knockouts, Oezdemir isn't too aggressive and his knockouts have been the result of precision more than power (though he has both).

Smith is likely to be the aggressor and is a high-risk high-reward type of fighter. Although he has evolved his game to be more patient, Smith's fights tend to end in a finish because he takes those chances. Against Oezdemir, he'll be more measured as one small mistake can lead to him getting knocked out.

Another aspect that shouldn't be ignored is Oezdemir's wrestling. While primarily a striker, Oezdemir can grapple with Smith if it's a stalemate on their feet. If he mixes it up, he'll open Smith up making him more susceptible to getting hit by one of his bombs.

Prediction: It will end in a finish for either fighter but the fight will start slow with a long feeling out process. But once they start engaging, someone will hit the canvas. Give the edge to Oezdemir who is a more surgical striker and packs a bit more power in his shots.

Betting support has come on both fighters but mainly on the underdog, Smith. The American has won two of his last three fights as an underdog and is once again looking to come through.

The UFC rarely visits Atlantic Canada so when they do, it's a big deal regardless of who's fighting. This event will get more publicity than usual small UFC cards. Canadians will likewise want to head to online sportsbooks to put wagers on the fights, especially with signup bonuses being offered.