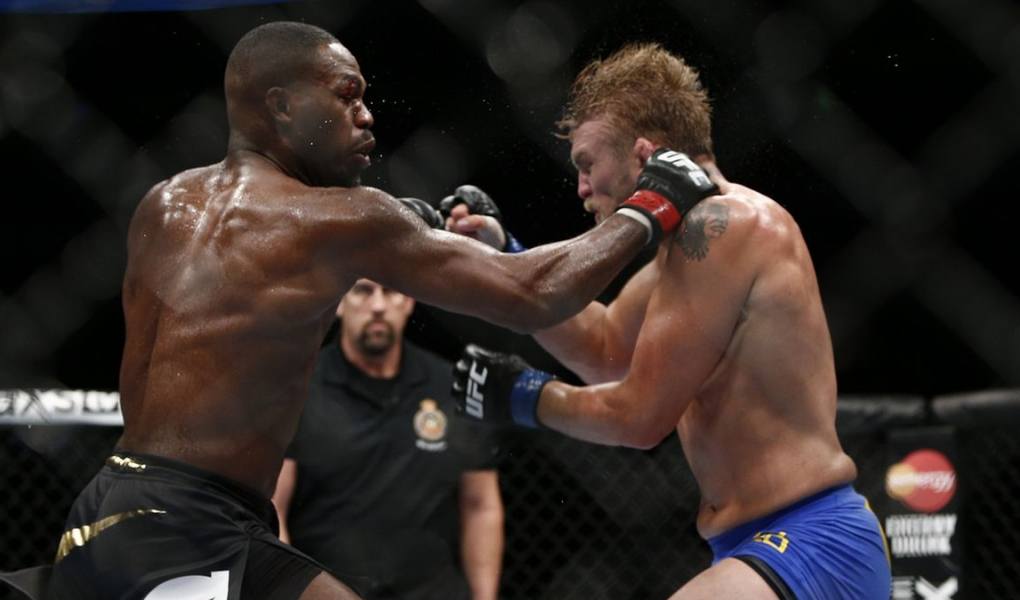 Jones (-285) will be a significant favourite heading into this rematch Gustafsson (+225). But we've been here before. Jones was an even bigger favourite in their first fight and was losing the fight until the final two rounds. Still, Jones is the rightful favourite.

Jones and Gustafsson represent the light heavyweight division's two biggest fighters. But while they are both tall, Jones has a significant reach advantage, although this didn't prevent Gustafsson from outboxing him in their first bout. Both are the same age and have fought almost the same amount of times.

Gustafsson came into the first fight as a +700 underdog. Everyone, including Jones, underestimated him and the result was a razor-thin decision for Jones. The Swede had the element of surprise with him in the first bout and he outstruck Jones 96 to 81 if you exclude the leg kicks.

Jones started slow and sloppy, but even then he managed to endure and dominated the last two rounds utilizing a combination of kicks, takedown attempts, and a spinning elbow that took Gustafsson out of the fight. The former champion was just more versatile in his attacks and Gustafsson had little answers to his kicks.

Both fighters have been mostly inactive heading into this bout. Both have only fought twice in the last two years. Gustafsson's last fight was 19 months ago while Jones's was 17. There might be some ring rusk to start this fight and plenty of respect shown between both fighters making the "fight goes to decision" prop at -110 a tasty side bet.

Gustafsson is tough as nails and only Anthony "Rumble" Johnson, who was the division's strongest puncher, was able to finish him with strikes. So it will take more than a spirited effort from Jones to put Gustafsson away. But he has other means of winning.

Prediction: Jones was caught off guard by Gustafsson in the first bout, and still eked out a decision. This won't happen again. We can expect Jones to outclass Gustafsson similarly to how he did in the championship rounds of the first fight and win by a blowout decision or a stoppage in the later rounds.

Despite how close the first fight was, fans are mostly supporting Jones. Unless the price gets too steep for Jones, expect more money to keep coming his way.

The UFC's new year cards are always action-packed and one of their biggest events. UFC 232 is projected to be one of this year's most popular events and the return of the sport's all-time great rematching a nemesis will set televisions on fire.

Canadians have been waiting for this bout for over five years and it's happening now with both fighters still in their prime. Online sportsbooks offer signup bonuses, extensive betting lines, and instant customer service so now is the perfect time to invest and start betting on the UFC.

Here is  a table of the best sportsbooks making it easy for you to find and select the right book for you: