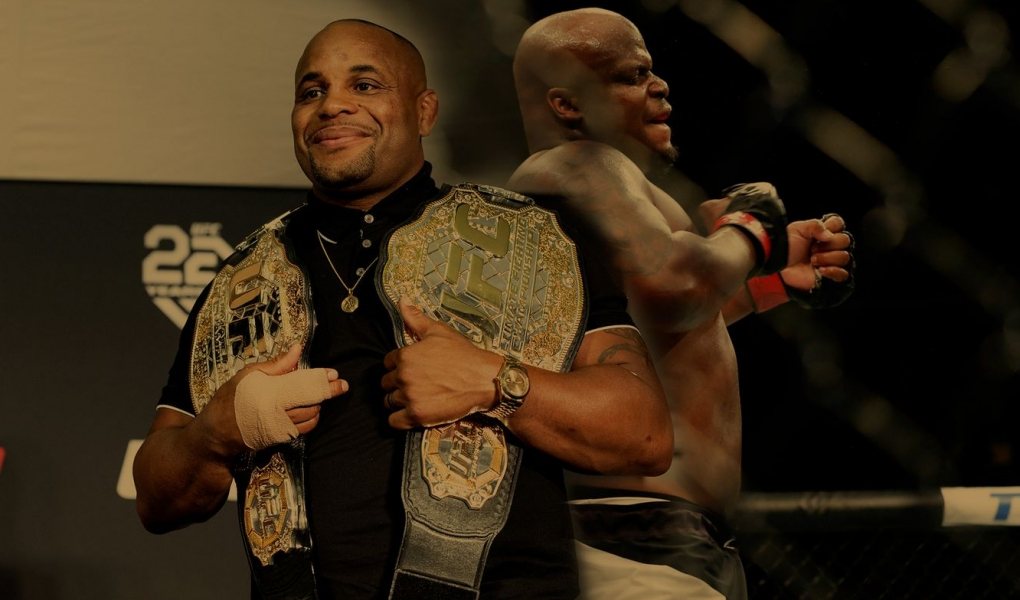 Cormier (-700) will be a huge favourite against Lewis (+450) as the UFC heavyweight champion is the current best pound-for-pound fighter. Both Cormier and Lewis are finishers are knockout artists and have combined for 33 finishes. Both fighters hit a lot harder than they are durable. Expect a finish.

The champ will come into this fight significantly smaller than Lewis. Cormier will be giving up seven inches in the reach department and will be dwarfed by Lewis in terms of height and weight. He is also older yet has fought fewer MMA fights.

But Cormier is no stranger to being the smaller fighter, especially at heavyweight. He was dwarfed by the likes of Miocic, Big Foot Silva, and Josh Barnett and he brutalized every one of them. His wrestling pedigree is topnotch and his striking is deceptively quick and powerful.

Cormier's biggest weapon is his speed and durability. This allows him to apply his pressure fighting and gets close to his opponents, allowing him to tie them up, take them down, or hit them from the inside where he negates their reach.

Lewis is also incredibly durable and is a monster of a man. Yet he has been taken down by lesser wrestlers in the past. His endurance appeared to be an Achilles Heel, but he has been notorious for his come-from-behind victories. This is thanks to him maintaining his fight-ending power even when he seems gassed.

We shouldn't count out Lewis, who maintains his threat level despite how exhausted he seems. But Cormier is faster and has one of MMA's best fight IQ's. He will cut the distance and make Lewis constantly defend his pressure while avoiding his heavy bombs. If the clinch and stand-up fail, Cormier can still take Lewis down and wear him out.

Prediction: Outside of another hail mary knockout, Lewis has little chance in this matchup. Cormier's speed and wrestling advantage will be too much and he should eventually finish an exhausted Lewis in the later rounds.

There has been some significant line movement on both parties. Big money dropped on Lewis at the early stages, but the money has steadily come in on Cormier almost one-sidedly since.

The UFC returns to New York with another packed event. Canadians will be among the millions tuning in and likewise head to these top online sportsbooks to get their wagering needs. Each book has its own signup promotion along with reliable customer service making it fast and easy for even new players to bet.