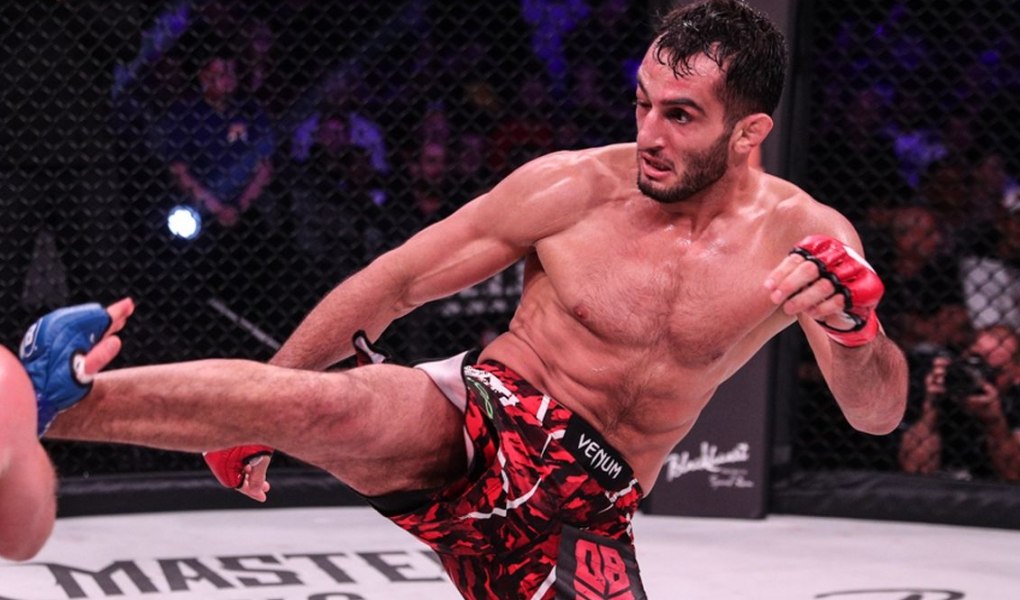 Macdonald (+165) may be the favourite among Canadians but not according to the books. He has the biggest underdog odds in his MMA career as Mousasi (-225) is the larger and more experienced fighter riding a seven-fight winning streak.

Fighters from the lighter weight divisions in “champion vs champion” clashes are 2-0 in the last two fights. Both Daniel Cormier and Conor McGregor won and Rory Macdonald will look to make that 3-0.

While both Macdonald and Mousasi possess similar reach, Mousasi is the heftier fighter. The Dutch-Armenian has fought at light heavyweight and even defeated some heavyweight fighters. He also hits harder and has 24 T/KO victories (more than Macdonald has total wins) including five of his last six victories.

Mousasi is also better at striking. He has some of the crispest boxing and his pinpoint accuracy is also a big reason why he has many knockout wins. Alternatively, he can also grapple and has used it to put away other dangerous strikers even if he was capable of outstriking them. He is one of MMA’s smartest fighters.

Macdonald also has a high fighting IQ and is also versed in all disciplines of MMA. He has outstruck wrestlers and submitted strikers. If a fighter has a weakness, he will exploit it. Mousasi has improved his wrestling defence but it is the one avenue Macdonald can use to beat him.

Though Macdonald has more ways to win this fight, Mousasi’s striking is by far the most dangerous tool here. The middleweight champ has steadily improved his wrestling as well and will be ready to defend most of Macdonald’s takedown attempts. But if this fight is on its feet, Mousasi will light up the Canadian.

Prediction: In a clash between two elite MMA fighters who can do it all, Mousasi’s striking will be the difference maker. Macdonald has also struggled against elite strikers in the past. While the fight will be closely contested to start, Mousasi will tee up on Macdonald’s face and win a judges’ decision or a late TKO.

Money quickly came in for Mousasi who hasn’t lost a fight in his last seven although the nationwide favourite, Macdonald has been getting some support as of late. Expect bets to come in for both sides consistently until the fight.

Bellator has quickly become a decent competitor to the UFC in terms of providing MMA coverage, especially among diehard Canadian fans. Macdonald-Mousasi will be this weekend’s biggest fight and these online sportsbooks are busy catering to Canadians everywhere, providing the best MMA betting lines.