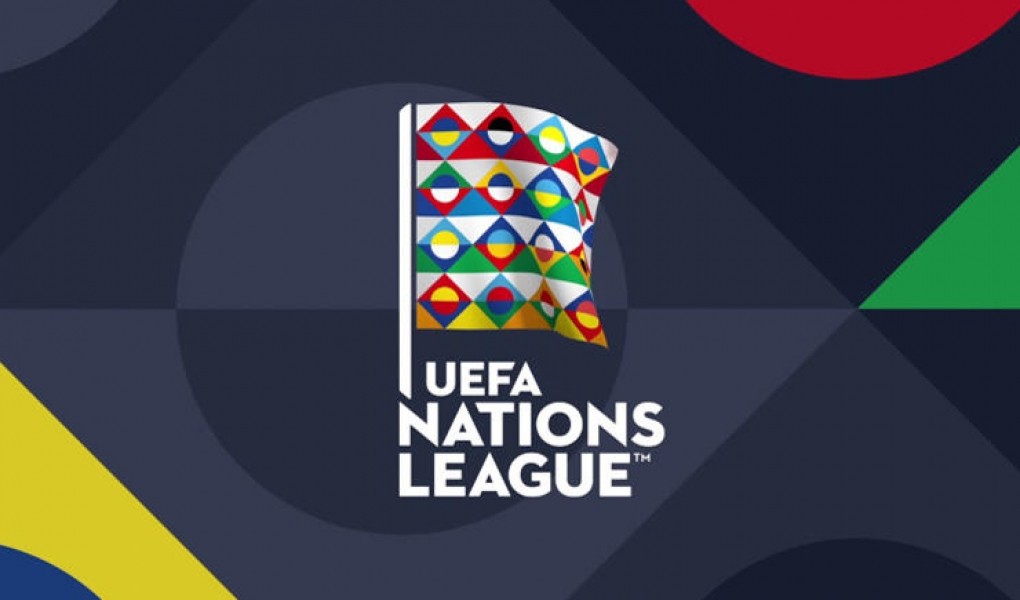 The UEFA Nations League has brought new meaning to international weekends in European football, and this brand new concept looks likely to stay given the success of the opening round of fixtures.

Top-ranked teams playing against each other is great for TV audiences, while teams lower down the rankings get an opportunity to develop against nations of similar ability and stature. It's win-win for everyone involved.

You too can win big on the UEFA Nations League, as the betting opportunities are huge. Unlike betting on soccer friendlies, which can often be ruined by the withdrawal of key players or treated like a training run, this competition will lead to the big guns playing their biggest stars more often, and therefore we should see more predictable results. It's a great opportunity to bet on soccer.

So who is most likely to win the inaugural competition? The winner can only be one of 12 nations, and we've listed the top chances below.

It looks as though the Spanish national team have moved on after their sub-par World Cup campaign. A campaign derailed by the late departure of manager Julen Lopetegui came to a crashing halt at the hands of hosts Russia in the Round of 16, although Luis Enrique has emphatically started his reign with two wins and a move into outright favouritism in this tournament.

Spain's group is one of the toughest in League A, although they managed to defeat England at Wembley and destroy Croatia at home, the latter to the tune of a six-goal thrashing. If they can make light work of two World Cup semi-finalists there's certainly a case for them winning this tournament.

The only question is whether this form can be sustained. The UEFA Nations League finals are in June, which is an eternity away in the football world. You've got two options here - either bet now and take advantage of odds that are unlikely to present better value, or wait until May when you can have a look at Spain's form in the EURO 2020 qualifiers.

France also played two games in the October international break and came away relatively unscathed - they held on for a 0-0 draw in Germany before defeating the Netherlands 2-1 at the Stade de France.

The results are typical of a side that simply get the job done under Didier Deschamps, and they also present a great opportunity. We think they are the clear favourites to win this tournament, and as long as they can finish top of their group they should defeat any opponent that crosses their path in June.

A home win against Germany will be enough to see the French through to the finals, although their price indicates that it's certainly not a sure thing.

The Germans are still a strong side and will be hurting after their World Cup defence went up in smoke, so perhaps it's wise to wait until the outcome of their October fixture.

Belgium were unlucky to miss out on their first World Cup final after losing to eventual winners France, and remain a tough prospect for any of the teams in League A. Their odds of +450 suggest they are ahead of group rivals Switzerland in the race for top spot in Group 2, although the Swiss made an emphatic statement in their 6-0 win over Iceland, twice the scoreline achieved by the Belgians.

While Belgium have a better team than Switzerland on paper, anything can happen in their upcoming fixtures, and so it's advisable to hold off until at least one of these matches are complete. Only one of the pair will reach the finals, and you don't want to waste your money on a team who is out of the running at the end of November.

The Germans are fourth on the list of betting odds, which is surprising considering they have France in their group and could only manage a scoreless draw against the World Cup winners. Although they will have a point to prove, and they have finally drafted Leroy Sane back into the squad, they no longer strike fear into the eyes of their opponents, and we think France will finish top of Group A.

There's quite a large gap between the top four chances to Portugal in fifth, which is odd considering they look like clear favourites to make the finals at the expense of a disappointing Italian side and a Polish team who were awful at the World Cup.

Portugal won their only match in the competition against Italy without the help of Cristiano Ronaldo, and with their rivals finishing in a stalemate, the pathway looks pretty clear for the Portuguese.

Whether they can make it happen in the finals is another story, although if you're looking for a team that are almost certain to have a one in four chance of winning the tournament, you're not going to get better odds. This is a great outsider bet.

Select online betting companies have listed Switzerland as high as +3300 to win this tournament, and while we agree that the Swiss are probably not on par with the likes of France and Spain, there is a huge chance of them sneaking into the finals at the expense of their group rivals Belgium.

They have kicked off the campaign with a 6-0 win over Iceland, and if they can record positive results over the Belgians they are in the hunt. Once you make the finals in this competition it's a straight knockout, so anything can happen.

Essentially, if you're no hope of finishing top spot in your group then you can't make it to the finals, which means you can't win the UEFA Nations League. For that reason we're writing off the chances of Iceland and Croatia, who will find it very difficult to come back from 6-0 losses.

We're also discounting the Netherlands considering they are grouped alongside France and Germany, and we can't see Poland or Italy turning it around and overcoming Portugal in their group.

That leaves World Cup semi-finalists England, and their only saving grace is that they have a game in hand over Spain, although truth be told they are almost surely out of contention now that the Spanish have won two from two. Only three wins would see them qualify from here.

In short, we wouldn't recommend putting your money on any team aside from the nations we've mentioned earlier in the article.