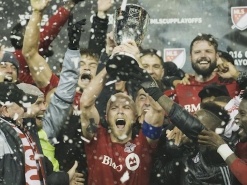 The 20th anniversary of the MLS Cup features two expansion teams which have never appeared in the championship game, symbolizing the successful growth of the league. Quality on the pitch has never been better, resulting in spectacles like the eastern conference finals between Toronto and Montreal. The Reds made it through with a bang, and now they face the surging Seattle Sounders. [+]

A team that ripped through the western conference during the last half of the season. There’s no denying that the turnaround of Seattle has been remarkable, but they face a Toronto FC team unlike any in the history of the franchise. 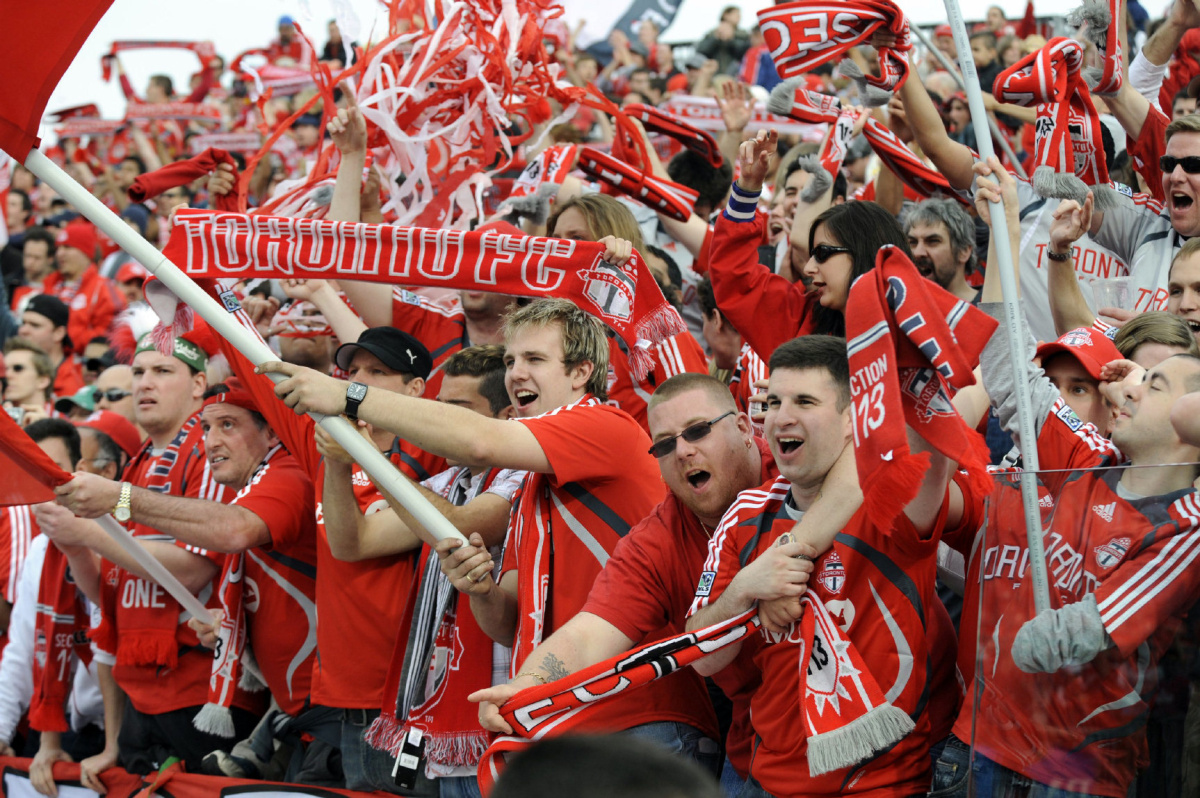 During the history of the MLS Cup, seven teams have played on their home pitch during the finals, earning a record of 5-2, suggesting a strong advantage for this matchup situation. When you consider the record of road teams during the regular season and playoffs, it becomes clear that the MLS features a stronger home advantage than other major pro leagues in North America. Toronto FC fans happen to be among the most zealous, energetic, intoxicated and starved for success, and they will focus on making the environment more hostile for Seattle.

This represents one of the most significant advantages for Toronto during the MLS Cup. They’ve been perfect at home throughout the playoffs, and during the regular season they earned an 8-3-6 record at BMO Field despite a late-season swoon that ruined their shot at a Supporters’ Shield. Toronto has the chance to take advantage of this rare opportunity because of player depth developed since 2014, when the franchise started to turn everything around after seven years of hard times. Signs point to the end of suffering for loyal TFC fans.