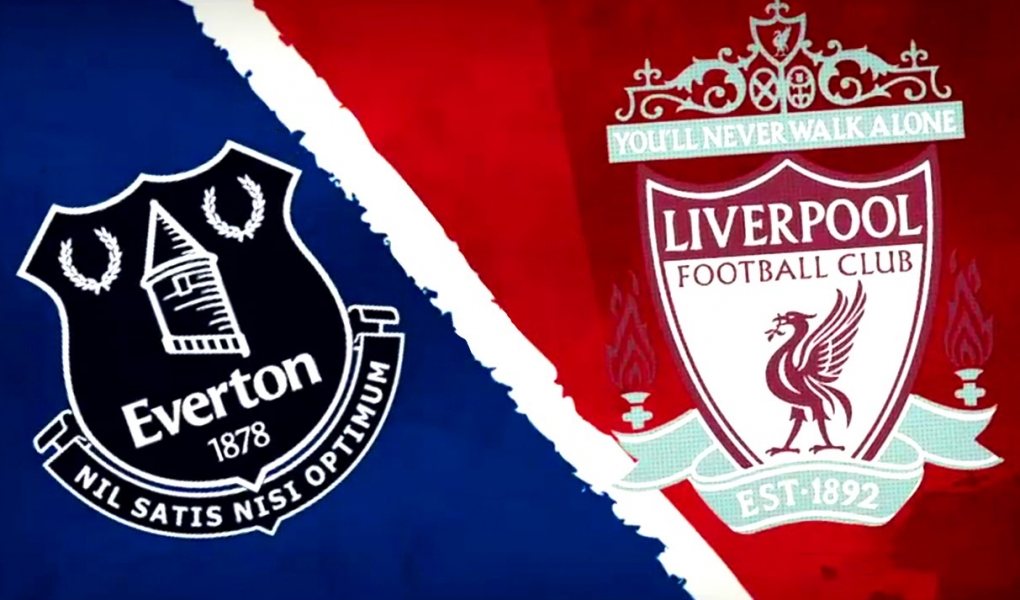 Liverpool vs Everton: after all, who is the best?

The Merseyside Derby is a rivalry that has existed for well over a century, and involves two of the most well-known English football teams – Liverpool FC and Everton FC. The clubs have met on 231 occasions in all competitions, and have each dominated at various times over the history of this fixture. There’s plenty of history between the sides and therefore plenty to research when placing your soccer bet.

The rivalry is especially revered because Liverpool is statistically the most successful city in England in terms of major trophies. Between the two clubs there have been 27 league titles won, 12 FA Cups, 8 League Cups, 3 UEFA Cups, 5 European Cups and 1 European Cup Winners’ Cup.

Most notably, there has never been a season where one of these two clubs has not been in the top flight. Everton hold the distinction of competing in over 100 top-flight competitions, more than any other club. They have only been relegated twice in their history.

Some of the other notable records from the Merseyside Derby are:

Since the inception of the Premier League in 1992/93, Liverpool have been dominant in the Merseyside Derby. Of the 51 games played to date, only 9 Premier League fixtures have been won by Everton. Below are the results of the last ten EPL matches.

From the last ten meetings in the EPL, the draw is the most common result, while Liverpool have won four times. Everton have not won a match at Anfield this century in any competition.

Who Is The Best?

Everton are a side that you simply have to admire. They are the most consistent club to ever grace the English top flight, and are still competitive in an era where money talks. Everton have been rock solid in the Premier League and also qualified for European football in many of their recent seasons.

They may not have the biggest budget or the biggest stadium, but their club is one that is full of history, and remains the seventh-best club in England in terms of total trophies won (24). They continue to bring excellent players to the club and play a brand of football that is great to watch.

Liverpool too are a team that is highly decorated throughout history, and are the most successful club in England in terms of European honours (8 trophies including 5 European Cups / Champions League honours).

In recent years, Liverpool have more often than not finished in the top four of the English Premier League, however have not won a title since the inception of the Premier League. With the introduction of manager Jurgen Klopp and a variety of new players, the Reds have a big chance of winning trophies on both the domestic and European stage.

Liverpool were runners-up in the Champions League in 2017-18, and will be the main rival of Premier League favourites Manchester City in the 2018-19 domestic season.

Since Everton’s last title in the 1980’s, they have rarely topped Liverpool in the League, although they did manage it in the 2004/05 season by finishing fourth, three points clear of their rivals.

Betting on the Merseyside Derby

Liverpool will be strong favourites when the sides next clash, December 2nd 2018. Liverpool’s current team is one that can challenge for the title, while Everton are outsiders when it comes to coming up against teams in the top six.

Everton will start the day at +800, while Liverpool are on offer for around -300. The draw is also available for +400, and considering the number of draws between the sides throughout history it may be the value pick.

But we will be putting our money on the Reds. Liverpool have conceded just one goal at home in the Premier League this season, and only failed to pick up all three points against a red-hot Manchester City team. Everton by contrast have only won once on the road and have managed three draws.

Everton did manage to gain a point at Chelsea in their last start, holding on for a 0-0 draw, but Liverpool have far too much strikepower and should be too good on the day.