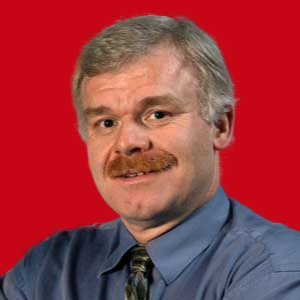 Don’t forget to visit our soccer picks page if you are looking for more soccer predictions.

Pacific FC finally got into the win column via a 3-1 road win at Halifax Wanderers FC. Despite their 1-3 record, they are only a minus-one goal differential and are third in the league with eight goals scored.

Valour FC remain the lone winless side in the Fall Schedule. On a positive note, they held Spring champions Cavalry FC to a 1-1 draw in their last match.

The good news is FC Edmonton has lost just once in four Fall Schedule matches. The bad news is they’ve also won just one game. Edmonton has played consecutive home-field draws but are 2-0-2 in their last four home matches.

Halifax Wanderers FC continued their free fall in the Fall Schedule via a 6-2 road drubbing handed them by York9 FC. Halifax has lost four straight and conceded 12 goals in the process.

Halifax is 2-1 in its last three home matches. Overall, the HFX Wanderers are 4-2-1 at home this season, both losses coming at the hands of Spring champions Cavalry FC.