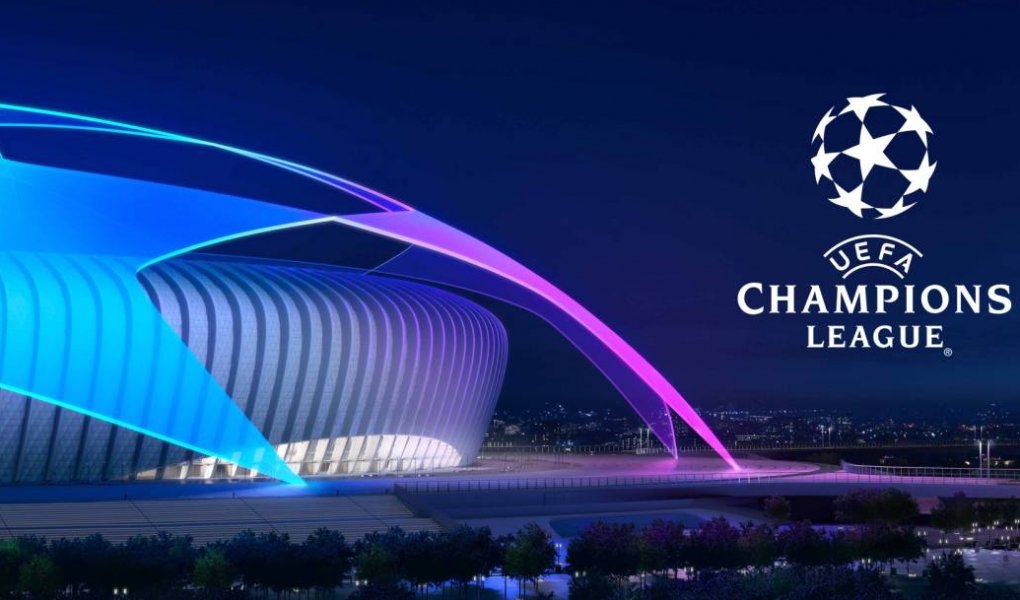 The biggest club competition in world soccer is underway, and matchday two promises to throw up some epic encounters. This presents a great opportunity to bet on soccer, especially as there are sixteen matches to choose from.

The matches will be played on Tuesday October 2nd and Wednesday October 3rd - we've selected the best games from this round of fixtures, and highlight our winning tips.

The headline match of matchday two features Spurs hosting Barcelona at Wembley Stadium in London, and almost 90,000 fans will all be hoping Harry Kane can emerge from his form slump and bang in a goal or two against their Spanish opponents. After losing their first match in Italy, Tottenham really need at least a point here, or face an uphill battle in the group.

Barcelona's perfect start to the La Liga season was halted midweek, and their overall record in England isn't overly impressive. Yet Leo Messi's men will see this game as perhaps their most challenging in the group stage, and a win could all but seal their progression. Expect them to fire on all cylinders.

Barcelona start as favourites at -106 according to Sports Interaction, which is quite short for an away team in this competition. Spurs are outsiders at +253, while the draw is on offer for +281.

We're not confident of picking a result here, but we are sure that there will be goals from both sides. Your best bet is the 'Both Teams To Score' market, which is paying -213.

After defeating PSG in their opening match, Liverpool will fancy themselves against Napoli, especially considering the Italians failed to defeat Red Star Belgrade in Serbia.

It's therefore a surprise to see the English club offering such great value in this match. You can back Liverpool for +102, and we highly recommend adding this to your list for Wednesday night.

As a side bet, you're always in with a chance if you pick one of Liverpool's front three to score a goal. Our selection this week is Sadio Mane, who has looked dangerous all season - he should start at around +200 in the 'anytime goalscorer' market.

Manchester United famously struggled to overcome Sevilla in last year's competition, and once again they will host a Spanish side at Old Trafford.

Yet on this occasion, their opponents couldn't be in poorer form. Winless in their opening six La Liga matches, Valencia also lost their first match in the Champions League against Juventus, who played with ten men for the best part of an hour after Cristiano Ronaldo was sent off.

It looks to be a straight-forward win for United, and the -170 on offer is a great value pick.

Our Picks for Matchday Two