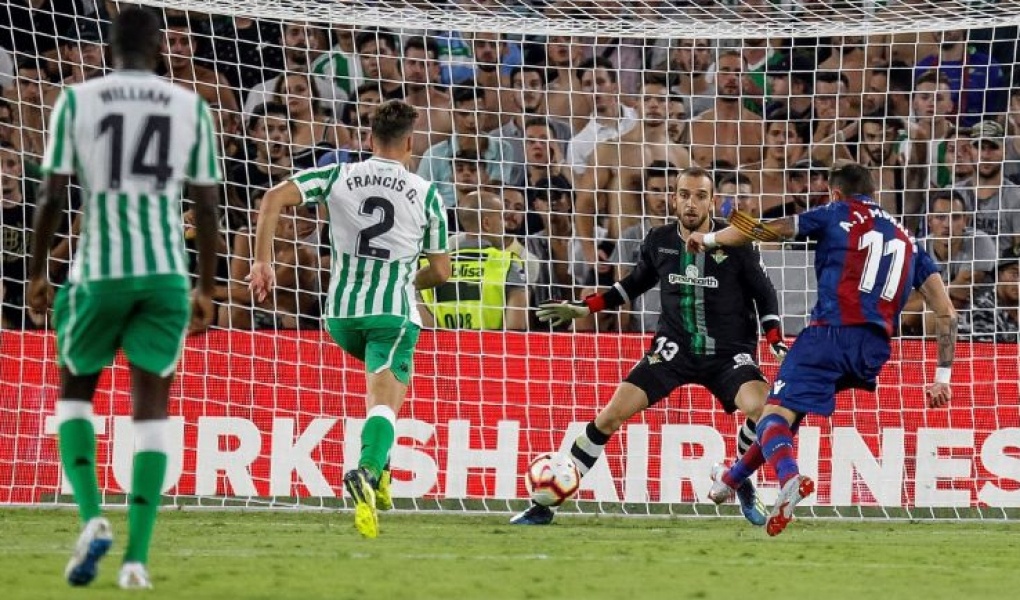 There will be over one thousand soccer games in Europe this weekend, if you consider all the leagues in all its levels and all the cups. Our experts have selected some matches from the most important leagues that you have a lot of chances to win some money. If you add all of them together and if you continue following our tips throughout the season, you will earn some big bucks. Check out the most interesting clashes for your bank account below

Watch out these tips

Barcelona and Real Madrid finished the second round of the La Liga with six points (both have a record of 2-0-0). The two giants are expected to entertain their fans by scoring a lot of goals in the Camp Nou and at the Santiago Bernabeu respectively.

Barcelona faces Huesca, who was promoted for the first time ever to the first division last June. The visiting side is still undefeated with a 1-1-0 record. To beat Barça it pays +3197.

I recommend you to invest in the Lionel Messi's club: -1429.

Real Madrid plays against Leganés, a team from the Greater Madrid Metropolitan Area. Lead by Gareth Bale and Karim Benzema, the whites shouldn't have any trouble to beat the represenation of the City of the Cucumbers: -833, against +2306. The draw pays +827.

Odds from Sports Interaction (click here to see the latest ones).

Neymar says no to Real Madrid 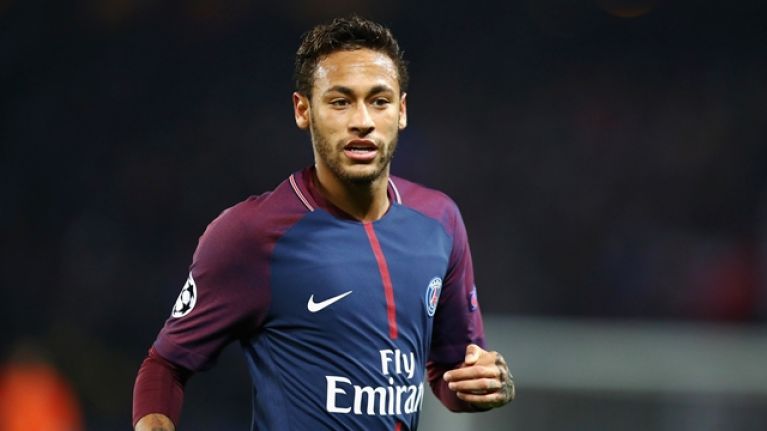 Speculated in Real Madrid since the Brazilian forward left Barcelona in the beginning of the 2017/18 season, Neymar said that he has an ongoing contract with Paris Saint-Germain and that he is not willing to leave the club.

Let's see how he and the fans will react after this news when PSG plays against Nîmes on the road. The parisiens top the league with 9 ponts, while his rival has 6 (2-0-1).

Celtic is the favorite in the Old Firm derby

Most of the Scottish people will stop whatever they are doing to watch the first Old Firm of the season when Celtic welcomes the Rangers to the Celtic Park. The green and white players are rated at -154, while the blue and white pay +401.

The soccer fan must pay attention to the Hearts, which surprisingly beat Celtic by 1-0 and tops the Premiership with a clean record of 3-0-0. With a price tag of -213, they face the humble St. Mirren (+564) 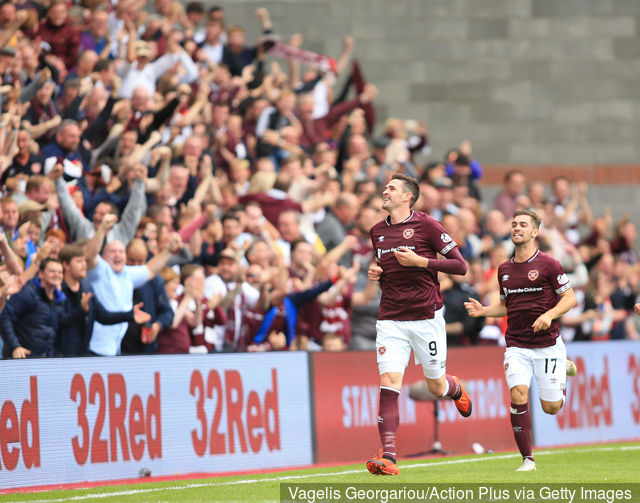 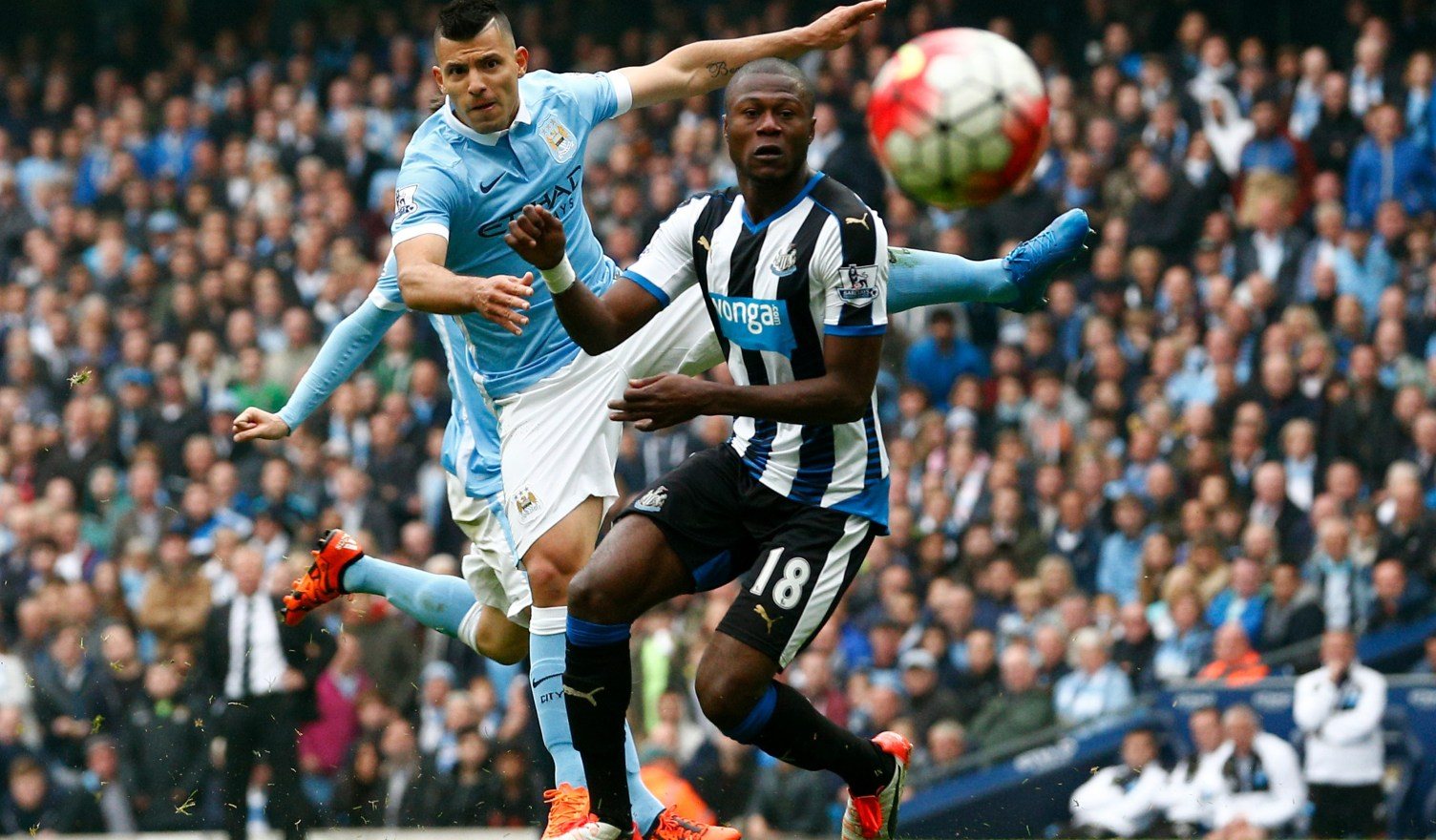 According to the sportsbooks, Manchester City (-153) should retain the Premier League crown. 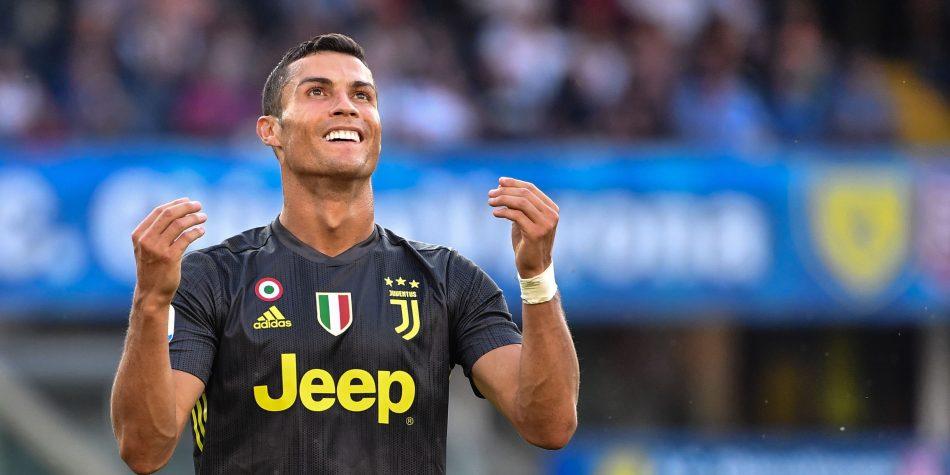 Parma is back to the Serie A after making its way back from the fourth division. This year, against the most powerful teams of the country, it will try its best to avoid relegation to the Serie B.

Cristiano Ronaldo has not yet scored after 180 minutes in the two official matches by Juventus in the Italian League. If he scores, it pays -175.

We don't have a crystal ball but the teams in bold should win the below games.