The 2020-21 Premier League season is well underway but not without some concern as the league’s limited capacity to operate has wreaked havoc on its financial potential.

UK-based sportsbook Bet365 will also be tied to these issues as their sponsorships with four clubs hinges on there actually being games played. Nonetheless, the UK-based sportsbook isn’t showing signs of slowing down as it continues to tie itself to soccer clubs and sports organizations openly.

The 2020-21 Premier League season is well underway but not without some concern as the league’s limited capacity to operate has wreaked havoc on its financial potential. UK-based sportsbook Bet365 will also be tied to these issues as their sponsorships with four clubs hinges on there actually being games played. Nonetheless, the UK-based sportsbook isn’t showing signs of slowing down as it continues to tie itself to soccer clubs and sports organizations openly.

The clubs Bet365 are currently sponsoring are:

Bet365’s deals with EPL clubs are affected by the pandemic

When Bet365 struck deals with Premier League clubs, they were making a move to assert their brand in a time when betting sponsorships are being thrown around. They continue to be one of the most recognized sports betting brands in the world with over $32 million in sponsorship.

Their deal with Leicester City, a team they have always supported, involved becoming an official betting partner to the team plus an in-stadium deal at King Power Stadium. 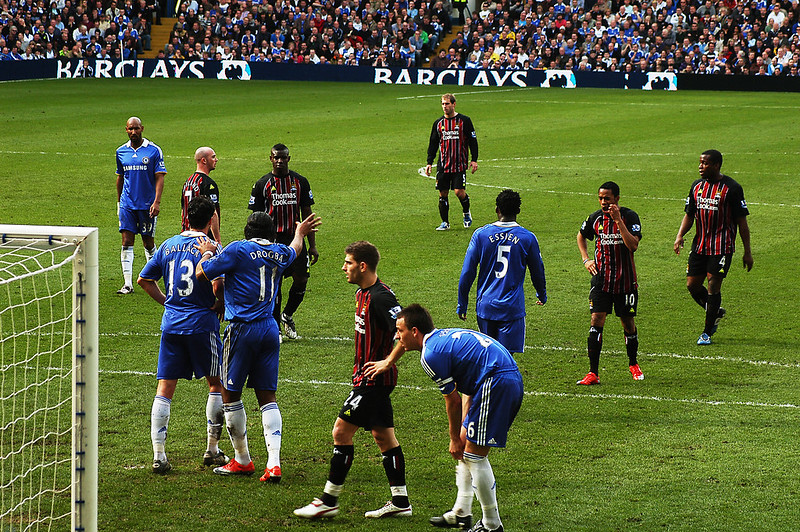 Leicester finished fifth last season and managed to get into the Europa League. They haven’t been able to replicate their miracle season from 2016 but they’ve hung around just outside the big contenders making them a savvy bet via championship odds.

Bet365’s deals with the other clubs involve becoming an official betting partner.

West Brom was recently just promoted back to the Premiership after being absent for the two seasons prior. Newcastle had a promising start but sputtered following the return of the Premier League going winless in their last five games. The Wolves have maintained a tidy spot at seven for two consecutive seasons after returning to the league.

With the Premier League season humming along, albeit to limited conditions, the lower revenues from both the league and teams are connected to potential customers. With less disposable income, ticket sales, merchandise, and betting all take a hit.

But Bet365 and sportsbooks' flexibility in managing the pandemic makes them more capable of pivoting. The pandemic affects all businesses and other non-betting enterprises could also be struggling. Smaller teams like the ones Bet365 sponsors are needing sponsors more than ever.

This partnership with the Premier League teams isn’t anything new. Bet365 has gone around and partnered with several other teams primarily in La Liga. Reports came out in 2018 that the sportsbook inked deals with at least ten La Liga clubs including Villareal and Athletic Bilbao.

This agreement isn’t a shirt sponsorship, so the teams won’t be brandishing the Bet365 logo on their kits. Instead, Bet365’s logo will appear on their websites, on social media, and facilities including stadiums and team buses.

Bet365 isn’t the only sportsbook inking deals in the soccer scene, however. Other sportsbooks like Betway, 888sport, and William Hill have been featured prominently including having shirt deals with several Premier League teams.

This practice has been in effect since the early 2010s and should only continue. Despite COVID-19 and the loss of revenue due to shutdowns, betting sites have continued to operate in full focusing their attention on other sports like eSports. 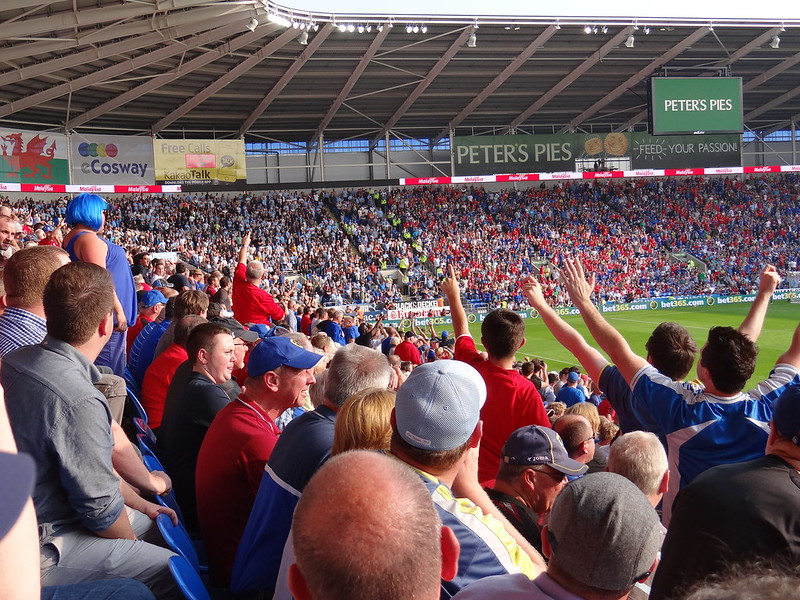 As the pandemic makes it more difficult for many businesses to operate, this includes sports leagues, doors open for betting sites to share some of their revenue. It goes that local governments could also feel pressured to loosen betting laws to allow for their sports leagues, which many citizens depend on for a living and for entertainment, to operate.

The question isn’t for how long Bet365 and other betting sites will continue to brand soccer teams but rather to how far they will go.

eSports did not slow down during the pandemic and all signs point to it continuing to increase in size. With the forward-thinking of Bet365, it could be soon that they start striking deals with eSports leagues and teams.

But how far-fetched would it be to suggest that at one point, Bet365 becomes a majority stakeholder of an entire team or a league. It may already be in the works.

While this news is about Bet365’s foray into marking its territory, the sportsbook is already one of the top brands if not the best. Bet365 has one of the biggest sports betting selections. It has cutting-edge live streaming and betting tech making it a prime destination for the newer players.

Bet365’s casino is also lauded for its similarly large library of selections. And on top, Bet365 stays competitive with its variety of bonuses both for the sportsbook and casino.

Bet365 keeps innovating and making the experience better for its players. They remain flexible and adapt to times. This year, they became one of the top books to offer the early cashout option. During the COVID-19 pandemic, they covered as many eSports as they could and broadened the betting markets for it.

As betting restrictions loosen in some countries like the US, opportunistic brands like Bet365 will look for chances to gain exposure. Even during the pandemic, Bet365 will maintain its assertive approach in growing both its brand and improving its customer experience.