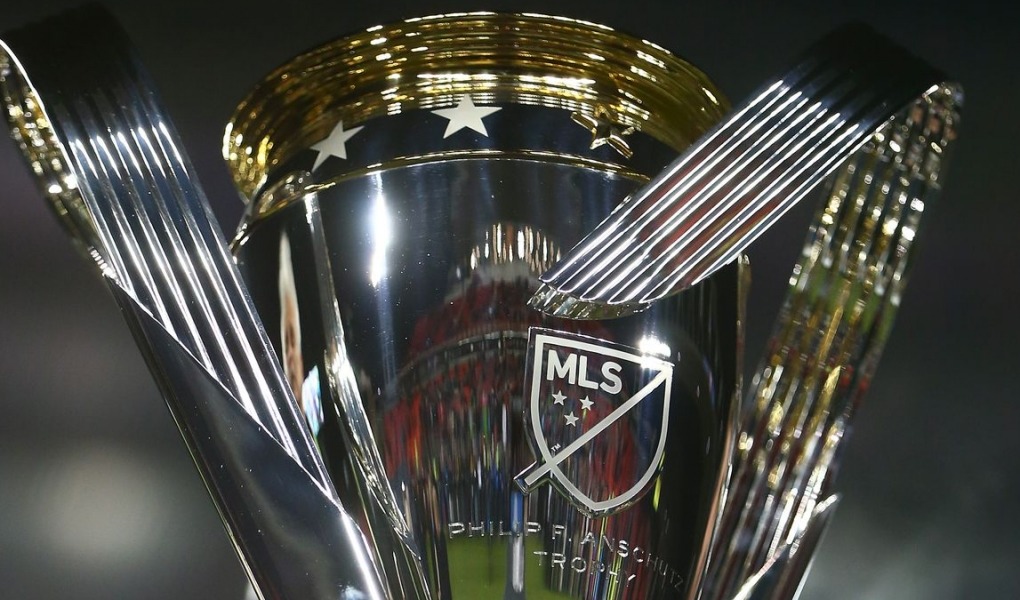 Below is a complete list of all the playoff teams and their odds:

The MLS Cup Playoffs is unlike any tournament in soccer. Twelve teams, six from each conference, will compete in a knockout-style tournament to determine the champions.

It begins in a Knockout Stage where the bottom-four seeds from each conference play a single-game elimination. The highest seed plays the lowest seed (#3 vs #6) and the second-highest, plays the second-lowest (#4 vs #5).

The MLS Cup is like the Super Bowl of the MLS. The winner of each conference advance to this one-game final hosted by the team with the better regular season record.

This is the current bracket of the 2018 MLS Cup Playoffs:

The MLS Cup is still just as popular as its bigger European counterparts. Canadians are avid soccer fans almost as much as they love hockey. Every summer, they tune in to TSN, Rogers Sportsnet, or DAZN to get all their soccer fix.

As far as their betting goes, they turn to these online sportsbooks. The signup bonuses, competitive betting lines, and 24-7 customer support make it easy for even beginners to start wagering on the MLS Cup Playoffs and all other sports.