PointsBet announced the hiring of industry heavyweight Aaron O'Sullivan as Vice President of Online Casino Revenue. He is set to oversee North American operations. O'Sullivan will bring to PointsBet nearly 15 years of international iGaming experience and will sit on the U.S. executive leadership team, reporting directly to PointsBet U.S. CEO Johnny Aitken. O'Sullivan was working for Bet365, another online betting giant, when he was hired by PointsBet.

The hiring of an industry veteran like O'Sullivan only figures to strengthen their brand as they look to expand into further states.

Prior to accepting the role as Vice President of Online Casino Revenue at PointsBet, O'Sullivan has held directorial or senior positions at companies including Bet365, Boylesports, Rank Plc, Betfred, and 32Red. O'Sullivan has most recently served as Head of Games for Bet365.

"I am thrilled to join the growing PointsBet team and welcome the opportunity ahead, particularly in shaping the online casino operation within the company's proprietary tech framework," O'Sullivan said in a statement. "PointsBet's long-term vision and strategy to iGaming gives me great confidence – the in-house tech foundation means online casino, and the company as a whole can quickly adapt to the demands of the consumer in the growing, fast-paced North American market.

"The opportunity is enormous, and I think PointsBet is fantastically positioned to be a very legitimate player." 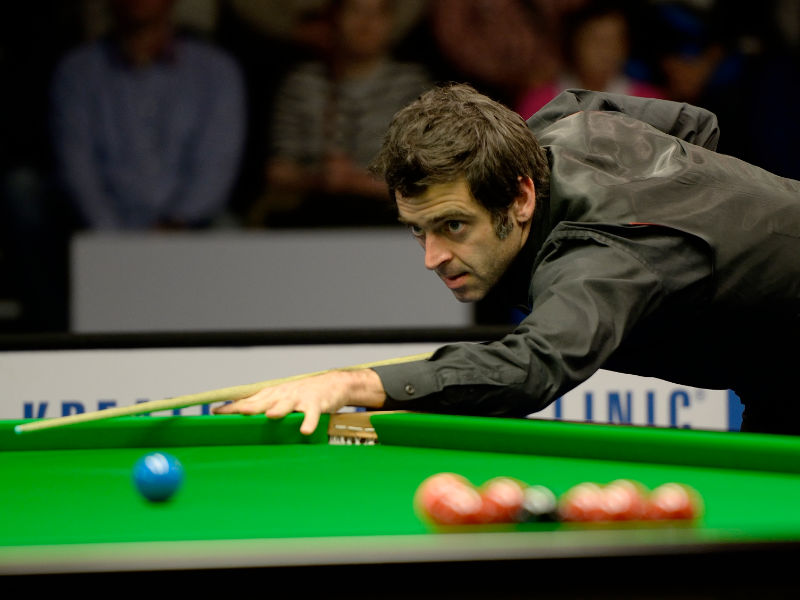 PointsBet has moved quickly to gain a presence within the North American sports landscape. PointsBet is an authorized gaming operator and the official data licensee of MLB. They also have forged partnership deals with the NBA, PGA Tour and NBC Sports. They list NBA legend Allen Iverson and LPGA golfer Paige Spiranac as brand ambassadors.

While PointsBet has moved effectively into the USA sports betting market, O'Sullivan's expertise on the online casino site of the industry is likely what made his acquisition so vital to expanding the PointsBet North American blueprint.

O'Sullivan's previous experience comes via both large global brands, like Bet365, as well as start-ups. Having led product development, operations, and marketing teams, his broad range of expertise has developed in him a firm understanding of what makes a successful casino operation, as well as a passion for meeting the needs of the customer. O'Sullivan has used this knowledge to successfully deliver casino experiences to customers across multiple global regulated markets, such as the U.K., Spain, Italy, New Jersey, and more.

"Adding best-in-class talent to realize the power of best-in-class technology is an important directive for the PointsBet team as we continue to grow and execute, and we are excited today to strengthen our online casino operation with the addition of Aaron O'Sullivan – a proven leader with extensive industry expertise," Johnny Aitken, PointsBet USA CEO said in a statement.

"Aaron's reputation speaks for itself, and his understanding of the current North American online casino landscape, as well as his knowledge of best practices to achieve success, will be of great benefit to the company as we continue to scale and realize the growing iGaming opportunity."

As PointsBet moves to strengthen its U.S. product, the company is also developing plans for a move into the Canadian market. Canada launched single sports betting on August 27. Prior to that date, only parlay wagering was available to Canadian sports bettors.

Privately-owned sportsbooks are expected to be allowed access to the Canadian market by early in the New Year and PointsBet is already preparing for that opportunity. They've appointed Scott Vanderwel as Chief Executive Officer for PointsBet Canada. 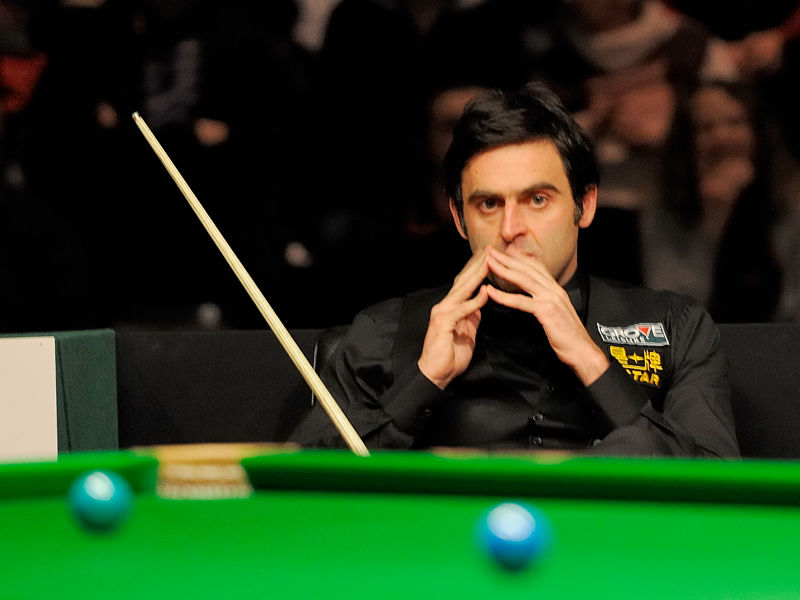 The hiring of Vanderwel is further evidence of PointsBet's commitment to launching its market-leading products and services in Canada. Vanderwel will report to PointsBet's Global CEO Sam Swanell. Vanderwel previously served as Senior Vice President for Rogers Communications, where he oversaw corporate strategy, operational improvement, and digital operations.

Scott Vanderwel has been appointed as CEO for PointsBet Canada🇨🇦https://t.co/xoTJ3ACokJ

Along with most of the major U.S.-based sportsbooks, PointsBet is especially attracted to the Ontario market. With a population base of 14 million, industry insiders believe that Ontario could become the gold mine of sports betting in Canada that the New Jersey market has evolved into in the USA. New Jersey's monthly betting handle rivals that of USA standard-bearer Nevada.

Ontario Attorney-General Doug Downey indicated that the province optimistically hoped to open up the regulated sports betting market to private sports betting sites sometime in December, perhaps even in time for the December 12 Grey Cup championship game of the Canadian Football League.