The 2020 US Presidential election proved to be the largest betting event ever recorded. More than $1 billion was wagered on the contest between incumbent Republican Donald Trump and Democrat challenger Joe Biden. And even though the networks have declared Biden the winner, Trump's refusal to accept the outcome and his ensuing court challenges are leaving Biden backers still waiting to cash in their winning bet tickets on the election.

History was made as Americans went to the polls to elect a new President in early November. At 77, projected winner Joe Biden will become the country's oldest President-elect. Donald Trump was the first incumbent to lose the White House since George HW Bush in 1992.

By comparison, there was $70 million handled on the 2017 bout between world boxing champion Floyd Mayweather and UFC world champion Conor McGregor.

Even in Canada, betting on the Presidential election drew some serious bank. The British Columbia Lottery Commission reported that it handled over 16,000 bets worth in excess of $4.5 million in handle through PlayNow, the province's legal sports gambling website. Over 2,000 of those bets were played on Nov. 3rd, election day in the USA.

Wagering on a Presidential election is nothing new. Evidence of betting on the outcome of the race for the White House can be traced back to 1868. Since that time, just two betting underdogs have won their way to a seat in the Oval Office - Trump, who was a 12-1 longshot in 2016, and 8-1 underdog Harry Truman when he beat Thomas Dewey in 1948.

Bettors Waiting To Cash In 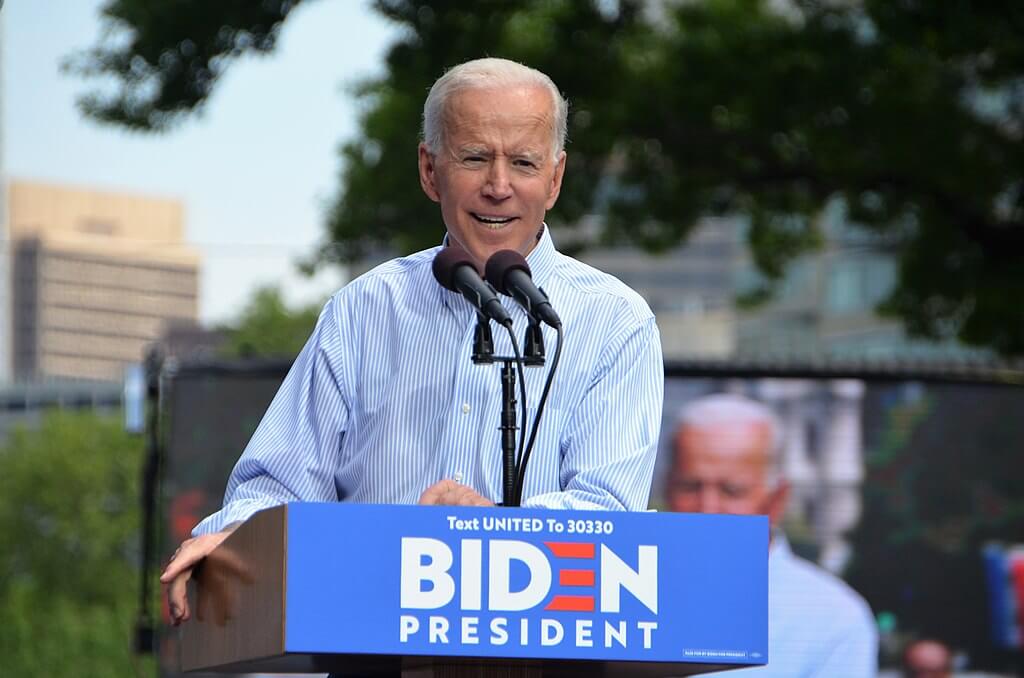 Joe Biden by Michael Stokes is licensed under CC BY 2.0

The COVID-19 pandemic created a situation where a record number of Americans opted to vote via mail-in ballots, and that delayed completion of the counting of the votes until several days after the slated Nov. 3rd election date.

Trump, who was leading the race on Nov. 3, took advantage of this anomaly to publicly declare himself the winner in the early-morning hours of Nov. 4th. However, the counting of legal ballots went on for several days afterward. Currently, Biden is projected to win 306 Electoral College votes. Just 270 are needed to be declared the President-elect.

The Trump campaign has refused to accept the results. Instead, they're opting to spread misinformation that the election was rigged. They are launching several legal challenges which on the surface appear hopeless to succeed in altering the outcome of the vote. Nonetheless, online betting sites are waiting for an official declaration of Biden as the winner before paying out on any live bet slips.

One anonymous bettor wagered $1.3 million on Biden to win the election and is still waiting to get his stake back, along with his winnings of $710,000. 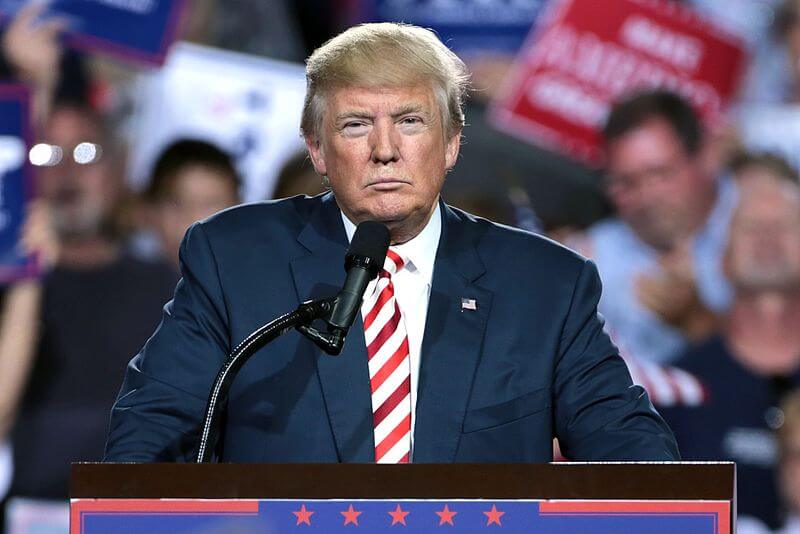 Donald Trump by Gage Skidmore is licensed under CC BY 2.0

Will the 2024 Presidential race produce a betting handle that will shatter the 2020 mark? Betting houses are going to give it as much time as possible to find out if it will be so.

Already, there are betting lines out handicapping the 2024 Presidential race, as well as the pursuit of both the Democratic and Republican nominations. Oddsmakers are currently leaning strongly toward Kamala Harris, Biden's Vice-Presidential candidate. Taking into consideration Biden's advanced age, it's anticipated that he'll be a one-term President.

Harris is the 4.0 favourite to win the 2024 Democratic nominee. Other top contenders include Biden (6.0), US congress member Alexandria Ocasio-Cortez (7.0) and 2020 Presidential candidate Andrew Yang (9.0). An intriguing longshot is Michigan Governor Gretchen Whitmer. A rising star in the party, she's currently at odds of 26.00.

America, I’m honored that you have chosen me to lead our great country.

The work ahead of us will be hard, but I promise you this: I will be a President for all Americans — whether you voted for me or not.

I will keep the faith that you have placed in me. pic.twitter.com/moA9qhmjn8

On the Republican side, a familiar name tops this betting market - Trump. Even though he'll be 78 in four year's time, he's right there as the 5.0 chalk. Could he follow the example of Grover Cleveland, who won the Presidency in 1884, lost it in 1888 and won it again in 1892?

Mike Pence, Trump's Vice-President, is also being given odds of 5.0. Directly behind this duo are former North Carolina Governor Nikki Haley (6.0) and ex-Ohio Governor John Kasich (9.0). One to watch could be Arkansas Senator Tom Cotton (15.00), who appeals to the same right-wing fringe groups that support Trump.

Where To Bet On 2024 Presidential Election

There are a number of leading online sports betting sites that will provide bettors the chance to place a wager on the 2024 US Presidential election. The best bet you can make is to shop around in advance and seek out the best deal before joining one of these sportsbooks. Check out PowerPlay and Betway as examples.

The signup bonus offers that are in place at all of these recommended sites will prove advantageous to the bettor. And since you'll get a good deal wherever you go, why not shop around and find the best fit for your needs?

To young girls and women everywhere: dream with ambition and know that there are no limits to what you can be. pic.twitter.com/j7qDuLVTiV

Do you want risk-free first bets with a signup bonus? Perhaps you find a no-deposit bonus to be enticing. Or maybe you simply like the feel of cold, hard cash in your account and you want to go for a matching first deposit bonus. Whatever option you choose, you're already a winner.