Top 10 Most Heated Rivalries In MLS 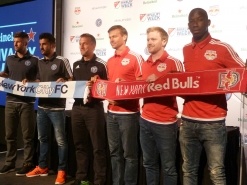 Major League Soccer has turned many Canadians and Americans into rabid soccer fans. As the fans become more passionate, rivalries across the MLS intensify. From fans travelling in swarms to road games to multiple playoff and MLS Cup meetings and of course on-field incidents all help create heated rivalries. Of course, not all rivalries are created the same or get the same media attention. Here are the top-10 most heated rivalries in MLS. 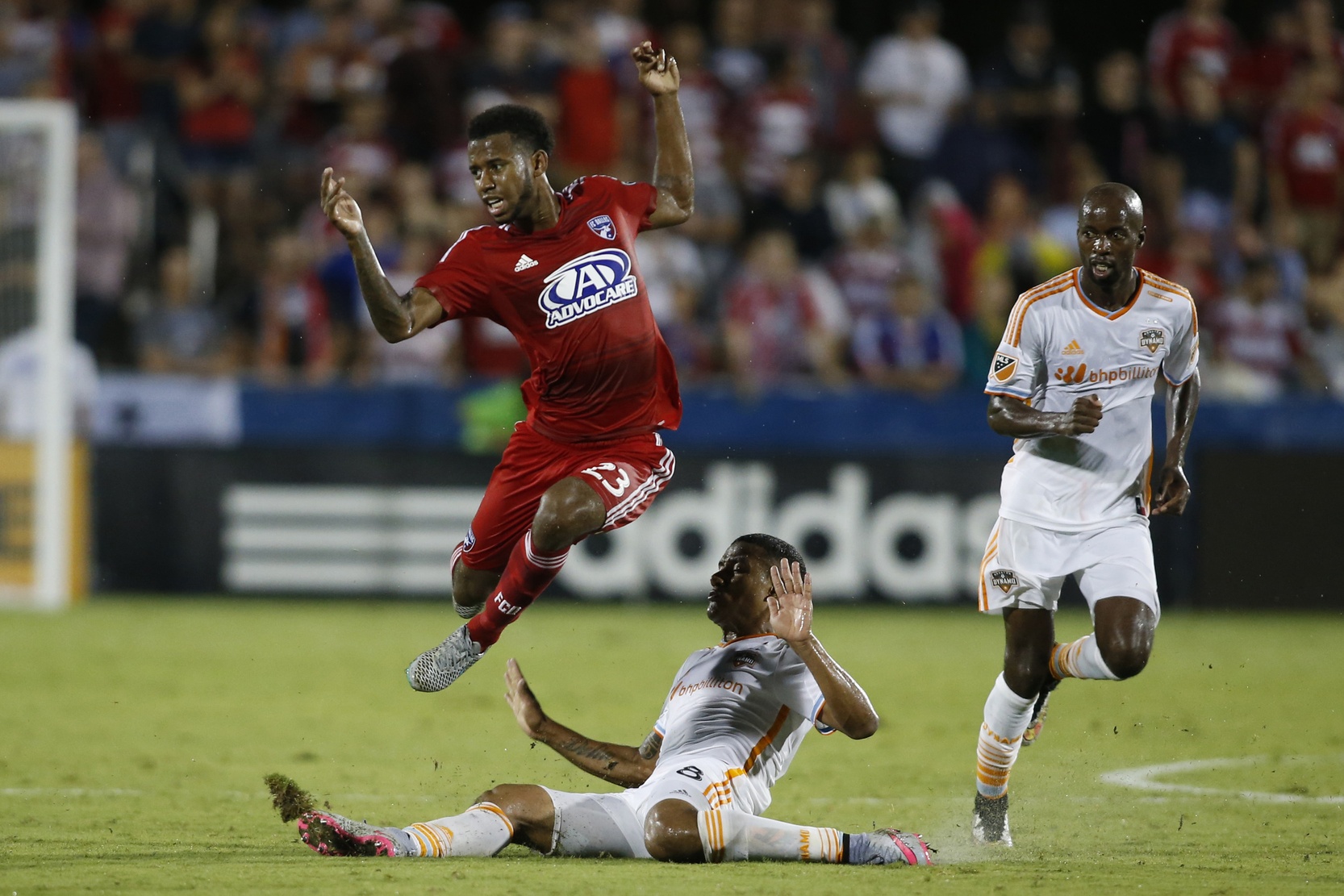 The MLS began operations in 1996 – although some clubs predate the league and played in some other soccer league, typically their existence and rivalries are outdated and less important. The brief history means fans can remember just about every incidence within the contained history of the league. As the league expands in size – 24 teams expected by 2020 at least – rivalry games will increase in importance and new, heated rivalries will pop up.

When betting on MLS rivalry games, bettors are often treated to more in-depth analysis and media coverage. People tend to get more excited for Toronto FC and Montreal Impact games than they do for when Toronto plays the upstart Orlando City SC or the Real Salt Lake makes their loan trip to BMO Field each season. Over time, some rivalries will intensify while others fade into obscurity. New rivalries will be created and old rivalries will be renewed.