Top 10 Most Paid Players Of The Champions League 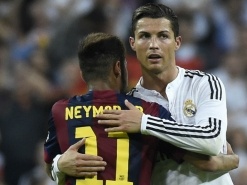 Soccer or football is widely regarded as the most popular sport on the planet and it’s fitting that its superstars are some of the richest men as well. As the 2016 UEFA Champions League debuts, the world will once again tune in to see the Lionel Messis and Cristiano Ronaldos of the world clash along with 32 of Europe’s greatest club football teams. Not every star player makes the big bucks but these ten players are living the life with some lucrative paydays: 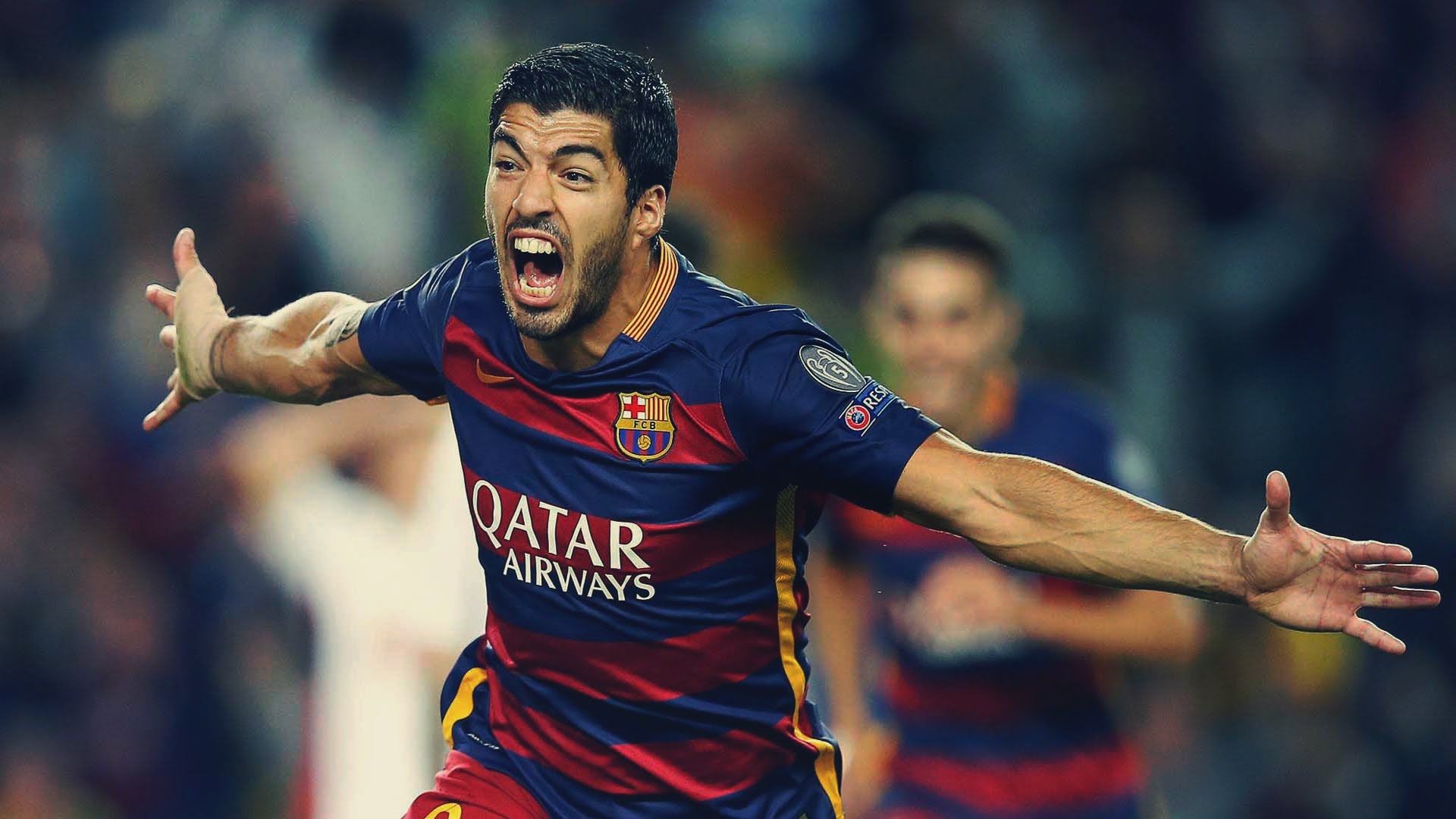 The UEFA Champions League takes place every year and pits Europe’s best clubs against each other. It is one of the most prestigious soccer tournaments in the world, second only to the World Cup. 32 teams face each other in groups of four in a double round-robin system then the divisional winners and runner-ups advance in a knockout stage. The tournament runs throughout the whole year with the finals being the most watched annual sporting event in the world drawing over 360 million viewers as of 2013.

Don’t miss out on the chance to catch all these stars compete for world supremacy. The defending champions Real Madrid haven’t defended their title since 1960 and Barcelona will look to erase 2015’s disappointment by returning to the top. But other non-Spanish clubs like Bayern Munich of Germany or Juventus of Italy or maybe even Manchester City of England. Check our bookmakers, which offer the best betting prices on top of a sign-up bonus.