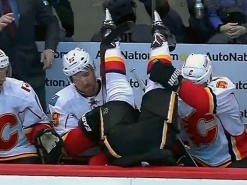 NHL players normally get dinged for lacking the same colorful personalities their NBA or NFL counterparts have but they know how to have fun too. As with other sports, pranks are commonplace in the NHL and rookies aren’t the only victims as many star players found out. We ranked some of the best pranks done by NHL players considering how creatively done the prank was, the amount of effort it took for the pranksters and the comedic outcome. 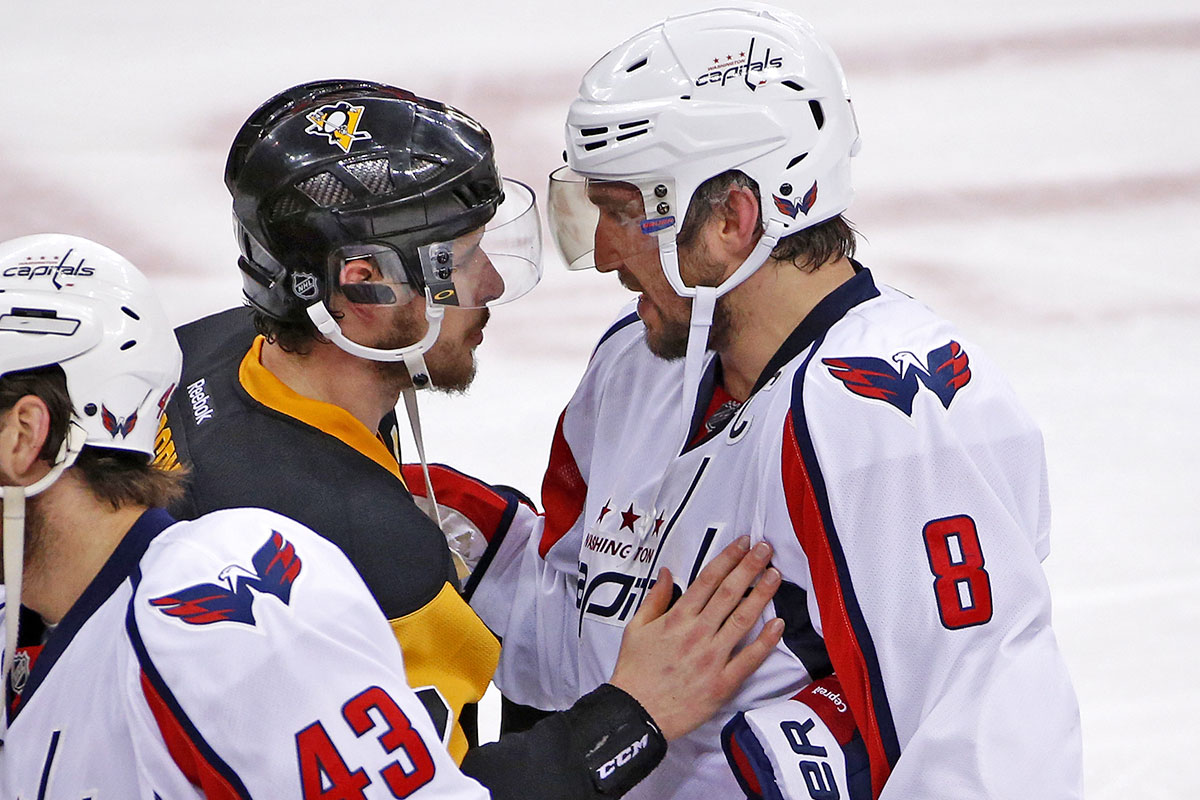 More pranks and funny moments are sure to come up during the new NHL season. The 2016 NHL rookie class is looking promising as first overall pick Auston Matthews will look to quickly make an impact with the Toronto Maple Leafs on top of watching out for whichever pranks he may fall into. The Chicago Blackhawks will look to win their fourth Stanley Cup in eight years as Jonathan Toews will indeed be out for blood as his teammates brew more jokes for the ever-lovable captain.

Outside these jokes, NHL hockey is exhilarating and intense. Many say the Stanley Cup is the hardest trophy to win as the grueling physicality and continuously evolving game of hockey makes it a challenge each year. But best of all, the parity has led to a new champion in the last 19 seasons although powerhouse teams like the Blackhawks are perennial cup favorites. Betting on hockey is likewise just as thrilling and with the best Canadian bookmakers, the prices on your favorite teams are affordable on top of some slick signup bonuses.