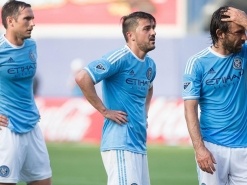 Soccer fans know it’s about the team more than it is the player but it’s the superstars who carry the sport to a new level. Like the European leagues have their Christiano Ronaldo boosting Real Madrid to new levels or Wayne Rooney being the face of Manchester, the MLS has their own stars many fans pay premium prices to see. Based on the official MLS store’s report, these are the ten players who have the highest jersey sales for 2016. 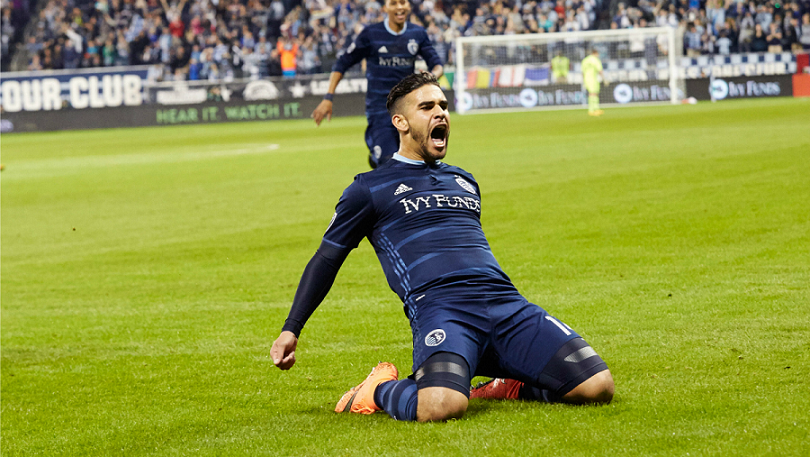 MLS Gears Up For The MLS Cup

With the MLS season in the books, the playoffs begin and nine of the ten players on the list will be in action at some point. The two New York teams, Red Bull and FC will have their byes while Giovinco will work through some injuries to lead Toronto FC past the Philadelphia Union. Drogba’s Montreal Impact are in action against D.C. United. Dempsey and Morris join the Sounders as they take on Dwyer’s Sporting KC while Gerrard and the LA Galaxy look to get past Real Salt Lake.

Every team’s records go out the window in this single elimination style tournament and it’s any team’s shot to win the coveted MLS Cup now. The Galaxy look for their MLS-record sixth Cup while their bitter rivals, the Sounders aim to finally win it all after several appearances. Getting close to the action is easy with our excellent bookmakers, which provide the best betting prices and constant updates on the games. Take advantage of the signup bonus of up to $200 and get into the game.