The Hottest Wag Of the Week : Melissa Satta 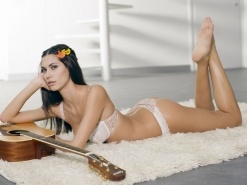 She’s got looks to kill and skills that thrill. Italian showgirl and communications expert, Melisa Satta has been setting Italian television on fire since appearing in the mid-2000s and recently just got married to flamboyant midfielder Kevin-Prince Boateng. The German-Ghanaian player returned to Serie A giant A.C. Milan last season whom he helped win their last title in 2011. As Satta and Boateng adjust to his life in Spain, they’ll continue being an Italian power couple. 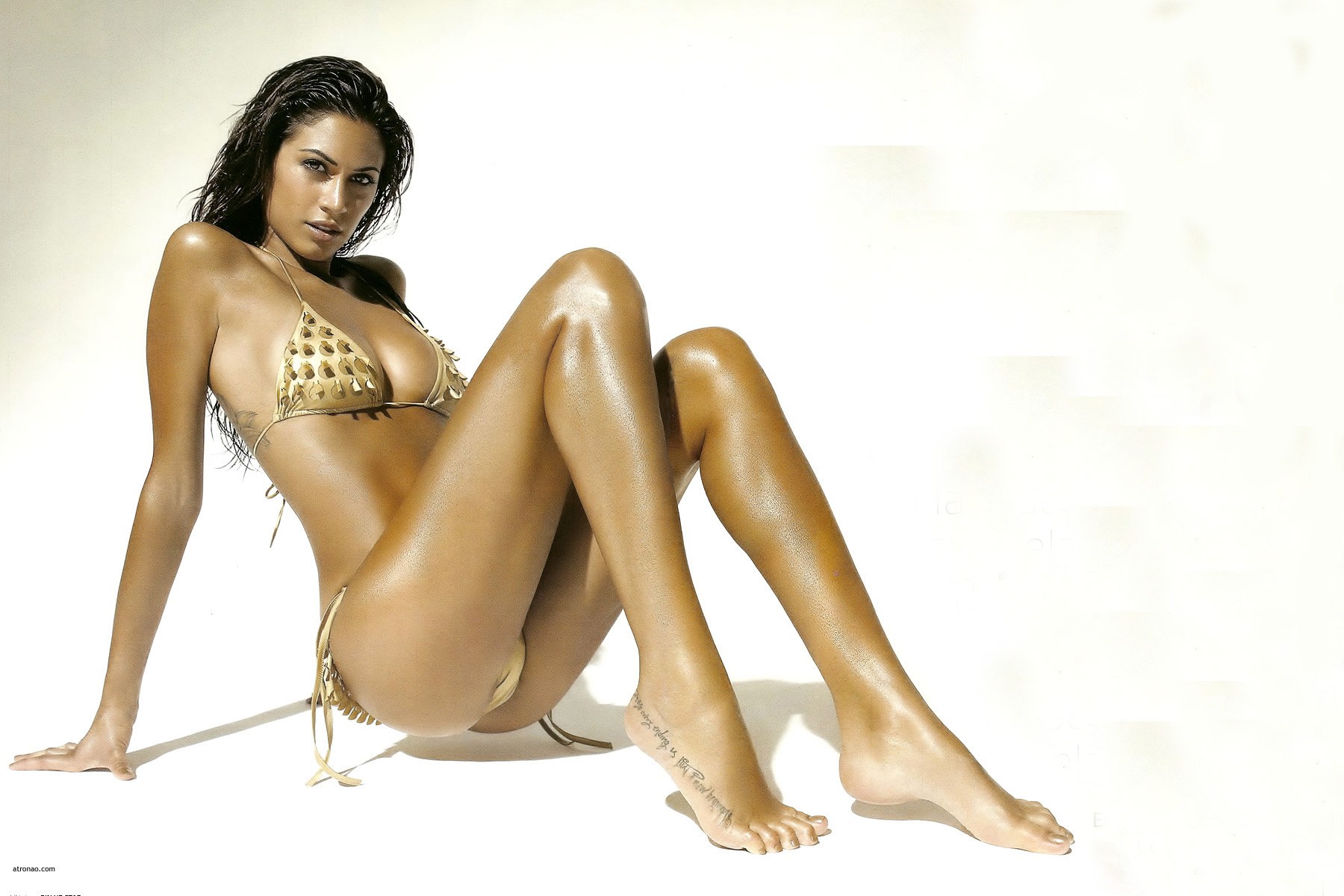 Satta will be cheering on Boateng in his new team UD Las Palmas of the Spanish soccer league. Prior to his move here, Boateng was a key part to the Italian powerhouse team: A.C. Milan although they fell short of recapturing the Seria A title. With 18 titles, they are behind only Real Madrid and Al Ahly SC as the most successful clubs in the world. With the lesser known Las Palmas, Boateng will play a more significant role as he hopes to lead the team to prominence.

Serie A is the premiere destination for the best Italian soccer games. It is the second-strongest national league according to IFFHS and has produced the most European Cup finalists: winning 12 titles out of 27 finals appearances. It is one of the most watched sports leagues in the world and has constant betting action. Take part with our nifty bookmakers, which offer the best betting odds and up-to-the-minute game updates. The signup bonuses are icing on the cake.