The Golden State Warriors Transition is Over 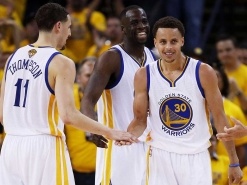 Don’t look now haters, but public enemy number one, the Golden State Warriors are starting to get warmed up. After getting blown out by the San Antonio Spurs in the home opener and struggling out the gates including a shocking upset to the Los Angeles Lakers, the Warriors have been unbeatable. On a 12-game winning streaks, Dub Nation’s budding dynasty have been shredding opponents and hold the NBA’s best record and nearly every scoring category!

The Golden State Warriors Are Heating Up! 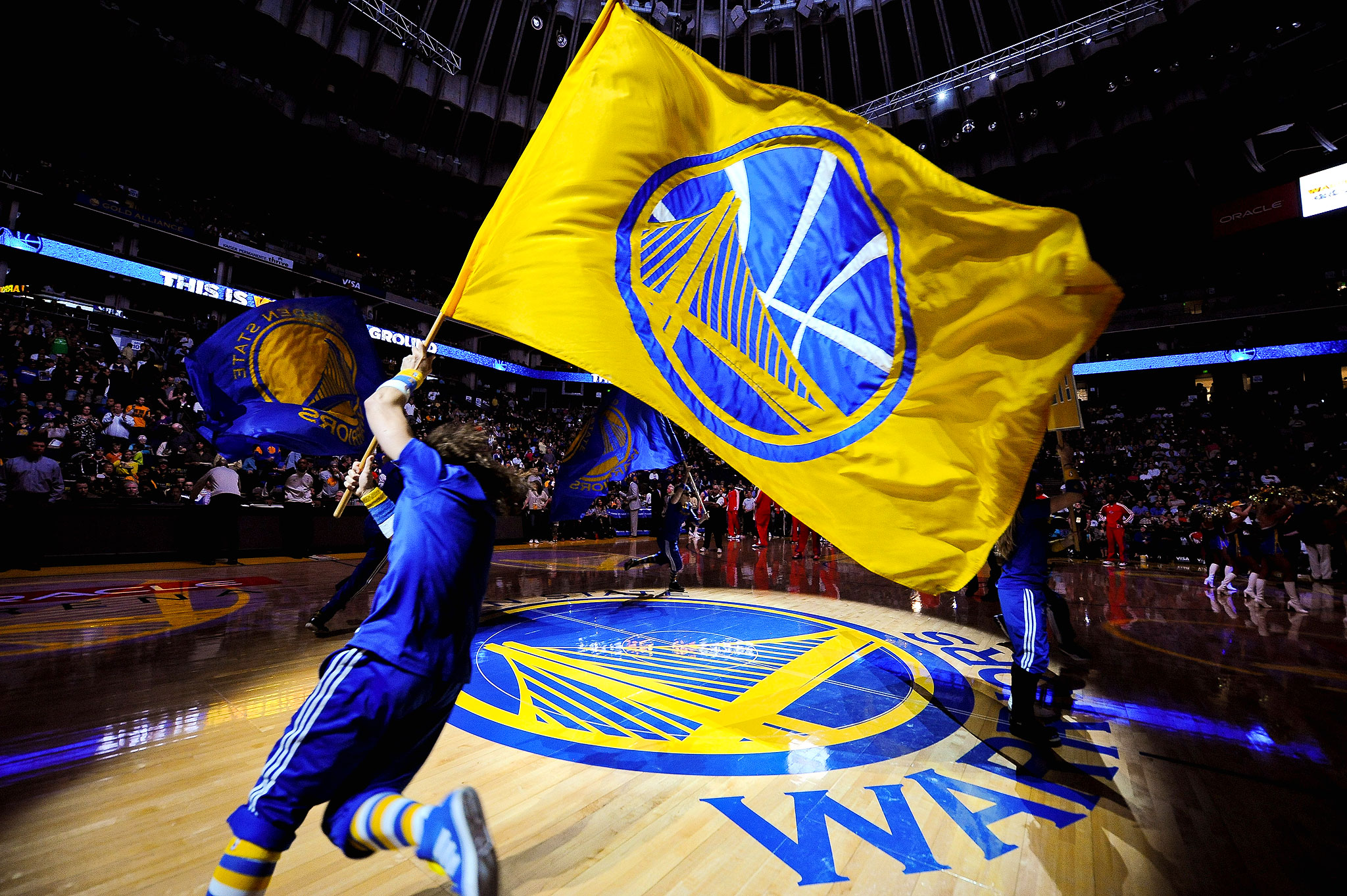 Score Big With The Warriors In The Books

The return of the Warriors’ dominance is bad news for all their opponents but fantastic news for everyone else especially their fans. The Warriors will continue being the top chalk team and a parlay fodder for most NBA gamblers everywhere.

At 12 straight wins, they are only halfway in matching their 24 straight from last year and at 18 games, need to win their next 13 to match the 29-2 record they had previously. The season now gets tougher as the Warriors face the Rockets, Clippers, Jazz, and Grizzlies in four of their next six games and whether they’re a better team than last or not can only be proven over the better teams.

Whether they’re betting on them or against them, the Warriors attract a multitude of gamblers. NBA betting has never been hotter as every fan and bettor is looking for a chance to score big on underdog teams taking on the Warriors or going the other way and making easy coin by betting them. Our best betting sites keep you updated on all the action with live results.

They offer the best betting prices in a plethora of game types while also giving up a signup bonus of up to $200 in cash to their new customers.