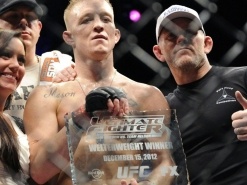 For much of the early 2000’s the show “The Ultimate Fighter” aimed to bring the sport of MMA to the masses and discover hidden talent from around the world at the same time. There is no denying that some great UFC fighters have come from the show, but there have also been plenty of ‘duds’ who simply got hot at the right time and were exposed once they were apart of the main UFC roster.

Worst TUF Winners To Ever Fight In UFC

This list takes a look at some of the worst winners from the Ultimate Fighter show in history. 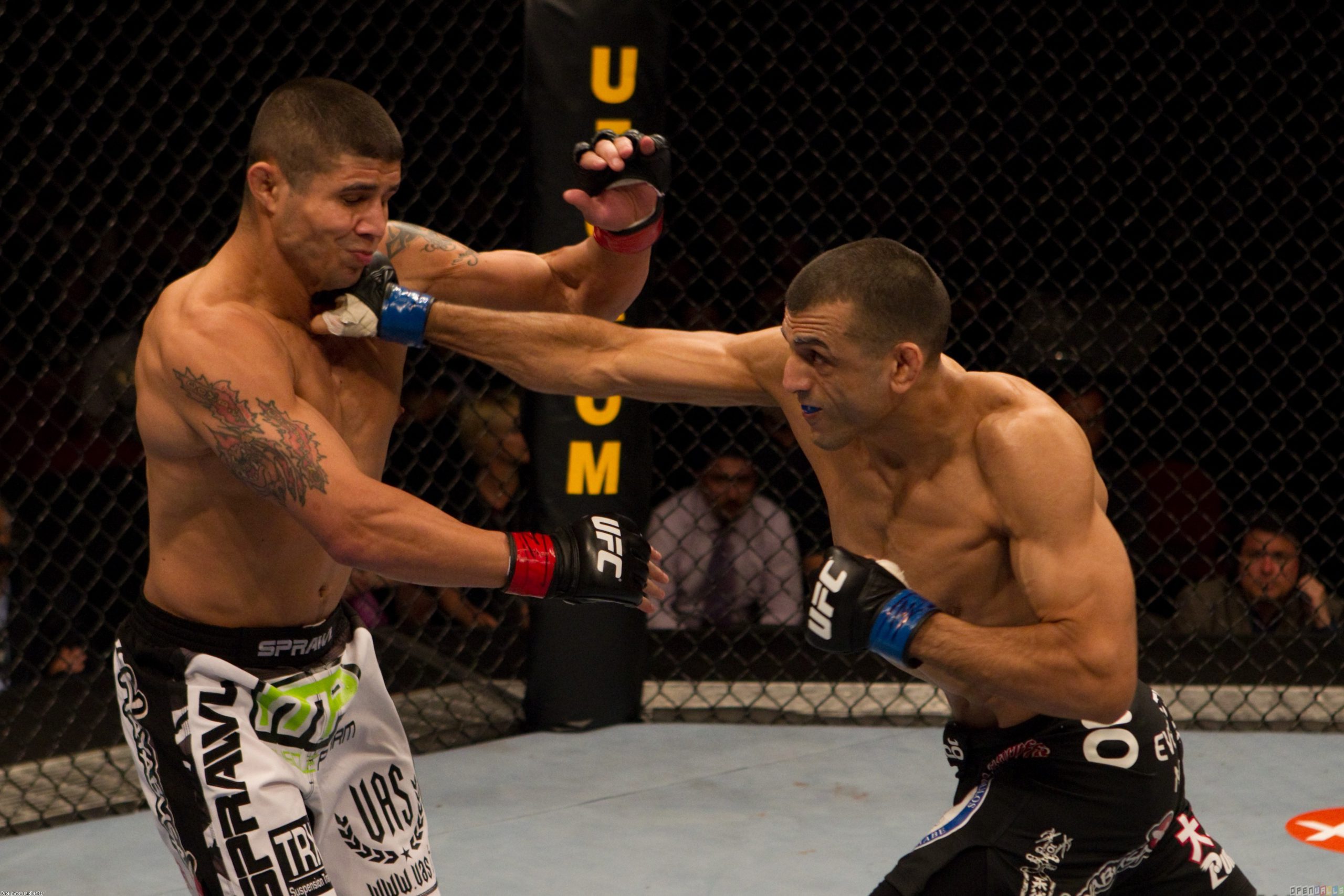 Making it to the top in the UFC is a brutal and gruelling grind that only a select few in this world have the mental toughness and physical skills to do. The Ultimate Fighter was a show that looked to uncover as much new talent as possible, but many of the winners from those seasons were in for a rude awakening when they started to face other established talent in the UFC.

With Dana White not shy about axing people after consecutive losses, knowing there are so many more fighters waiting in the wings for their chance, time was definitely not on the side of the 10 fighters that made this list.

Betting on the UFC has exploded during this century and there is no question that the success of the Ultimate Fighter had something to do with it. The reality television show brought the sport to a mainstream audience and exposed many new fans to the UFC. While big names like Conor McGregor, Ronda Rousey and others will always dominate the headlines, bettors who are willing to do their homework on the undercard bouts that feature many names just trying to make it in the UFC can find some very favorable odds to grow their bankrolls.