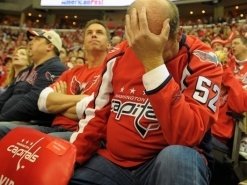 The basis of any sport is to score more points than your opponent to achieve success. Sadly, not all teams are blessed with enough talent or skill to get that done on a consistent basis during a given season and that’s especially true for expansion franchises. Many of the 10 worst offensive teams in NHL history from the modern era were either expansion squads or teams that struggled mightily to score goals during the “dead goal” era of the late 1990’s-early 2000’s.

This list takes a look at all of them! 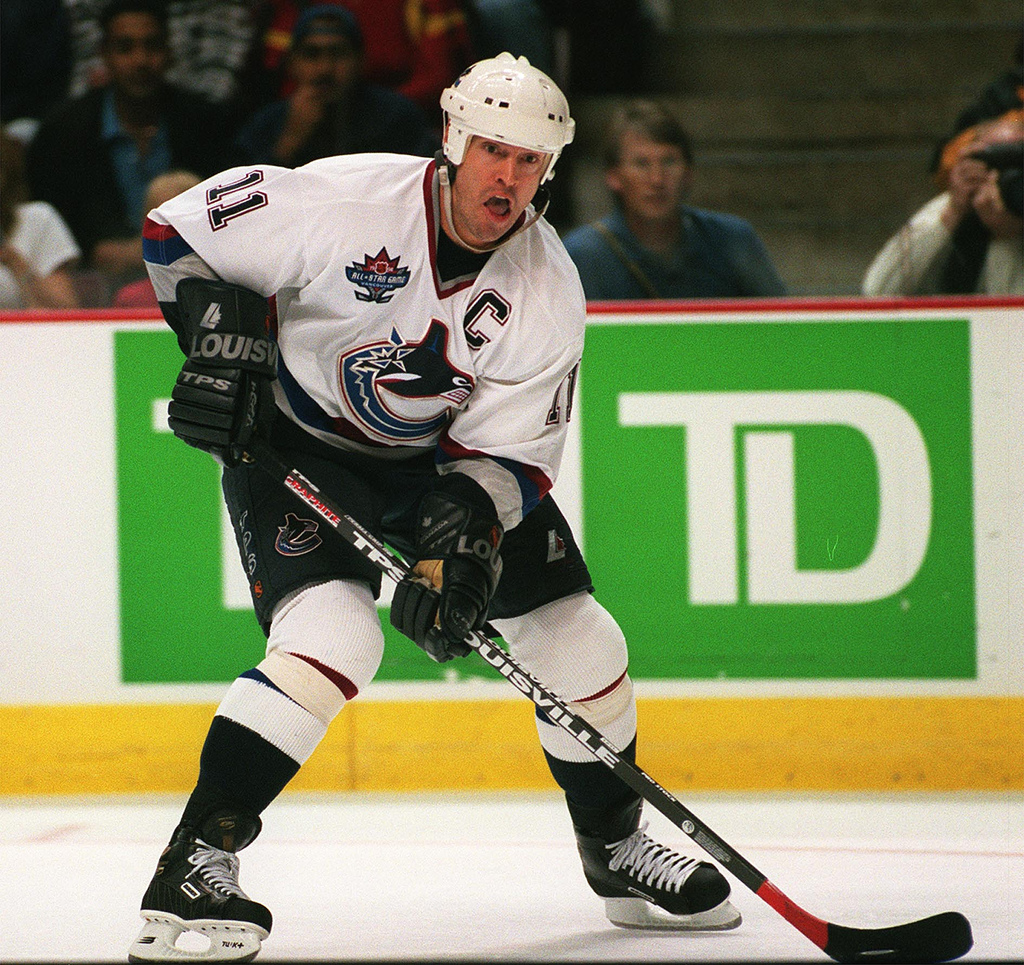 The fact that there are multiple expansion teams on this list does not bode well for the newly named Las Vegas Golden Knights for the 2017-18 NHL season. These days there are different rules in place to help Las Vegas achieve success at a quicker rate, but NHL fans shouldn’t be surprised to see the Golden Knights make an appearance on a list like this in the near future.

Although there are still complaints that today’s NHL lacks goals, the league is more wide open and has a deeper talent pool of highly skilled scorers than in year’s past. The “neutral zone trap” era of the early 2000’s was especially painful to watch if you like offensive hockey and with that now gone by the wayside, it’s safe to say that Tampa Bay’s 1.8 goals per game from 1997-98 is a number that won’t be threatened any time soon.

Brutal offensive teams in the NHL can turn into a gold mine for bettors if they jump on board at the right time. Whether it’s simply going against these teams on the money line, or playing the majority of their games ‘under’ the total, bettors can fatten their bankroll in a hurry with NHL teams that can’t find the back of the net. Obviously, playing ‘unders’ with expansion franchises can be more troublesome as they are more likely to get blown out in large fashion, but teams that find themselves near or at the bottom of many offensive categories will always be a losing side.

Going against those teams and not being afraid to lay steep juice on their favored opponents is one way NHL bettors find success over the long haul, and it will be interesting to see if many employ that strategy for Las Vegas games when they enter the NHL.