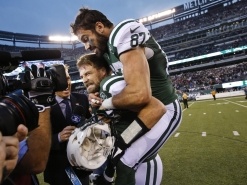 The Wonderlic Cognitive Ability test or the Wonderlic for short is an intelligence test used to determine the learning and problem-solving aptitude of the subject. It consists of 50 multiple choice questions to be finished within 12 minutes. A score of 20 indicates average intelligence and while it isn’t an indicator of how successful players will be, it gives some insight into their decision-making prowess.

Some notable players bombed the Wonderlic and on the flipside, these ten passed their Wonderlic tests with flying colors. 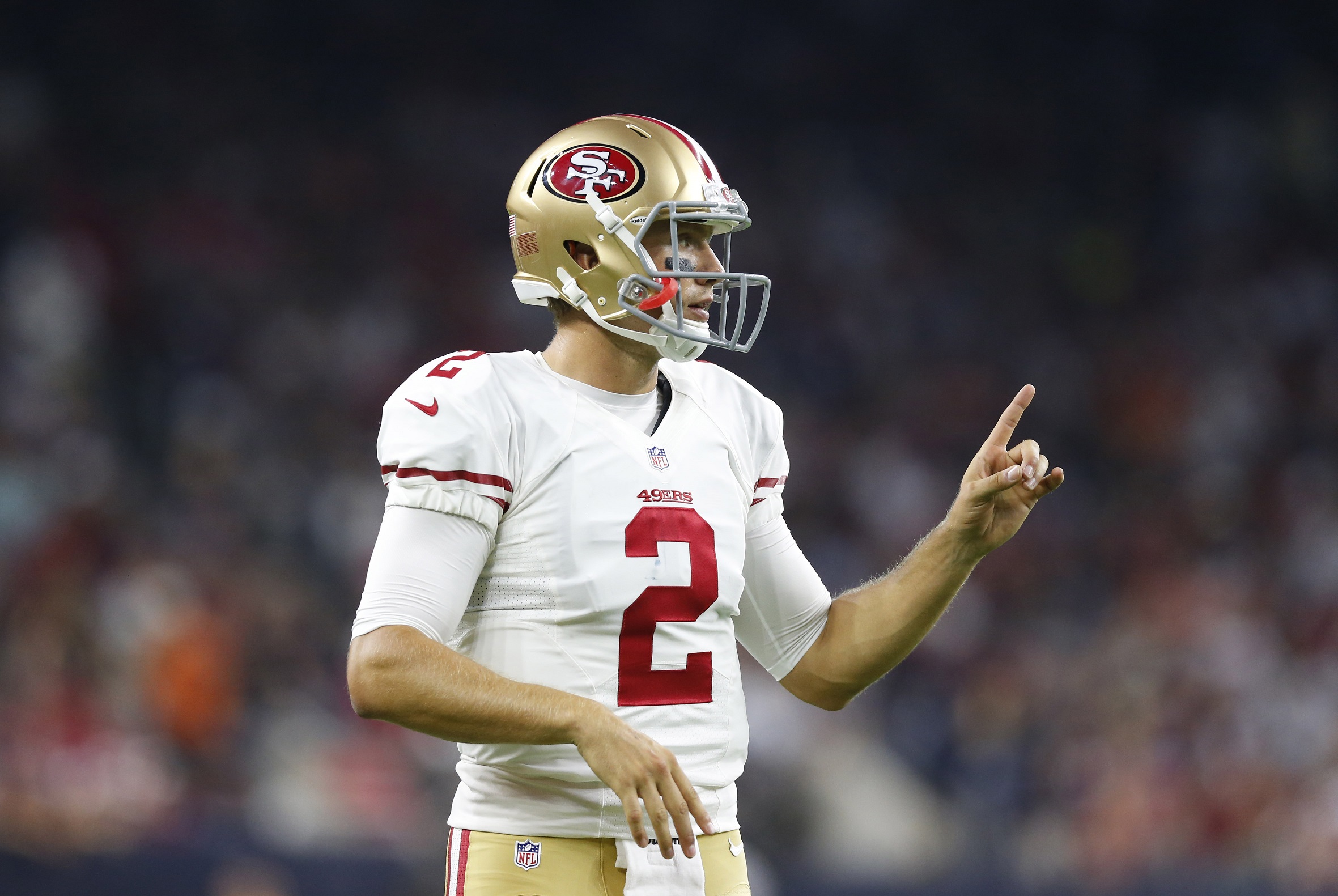 Whether it’s a Harvard grad like Ryan Fitzpatrick or an average joe like most other people, they all understand the NFL is king of professional American sports. Each season, the league enjoys tens of millions viewers tuning in every week while the Superbowl gets the Guinness Book of World Records to keep updating their sports section. As the 2016 season nears its conclusion, Fitzpatrick’s Jets try to salvage a respectable record while the Baltimore Ravens still hope to make the playoffs.

It all could change within the final three weeks.

Following the NFL action is easy like it is for betting on it. Each week, more and more fans come to the legitimate bookmakers to lay their money on their favorite teams. Millions of dollars flow through the NFL each week and it’s not just from advertisers, big deal corporations or sharks but also from the countless bettors. The bookmakers offer the best betting prices with plenty of betting options on top of constant updates on the live games.

Signup bonuses go up to $200 in cash for anyone looking to join in on the fun.