The 10 Best Players To Never Play In The World Series 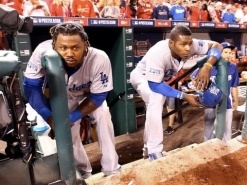 With the 2016 World Series featuring the Chicago Cubs and Cleveland Indians, we’d thought it would be best to take a look back at some of the best MLB players never to make it to the fall classic. Since the Cubs haven’t been to the World Series since 1945, and Cleveland not winning one since 1948, numerous guys on this list have significant ties to the two organizations. Never making it to the biggest stage is often a big regret for Hall-of-Fame caliber athletes…

Let’s hope that’s not the case for these 10 MLB greats. 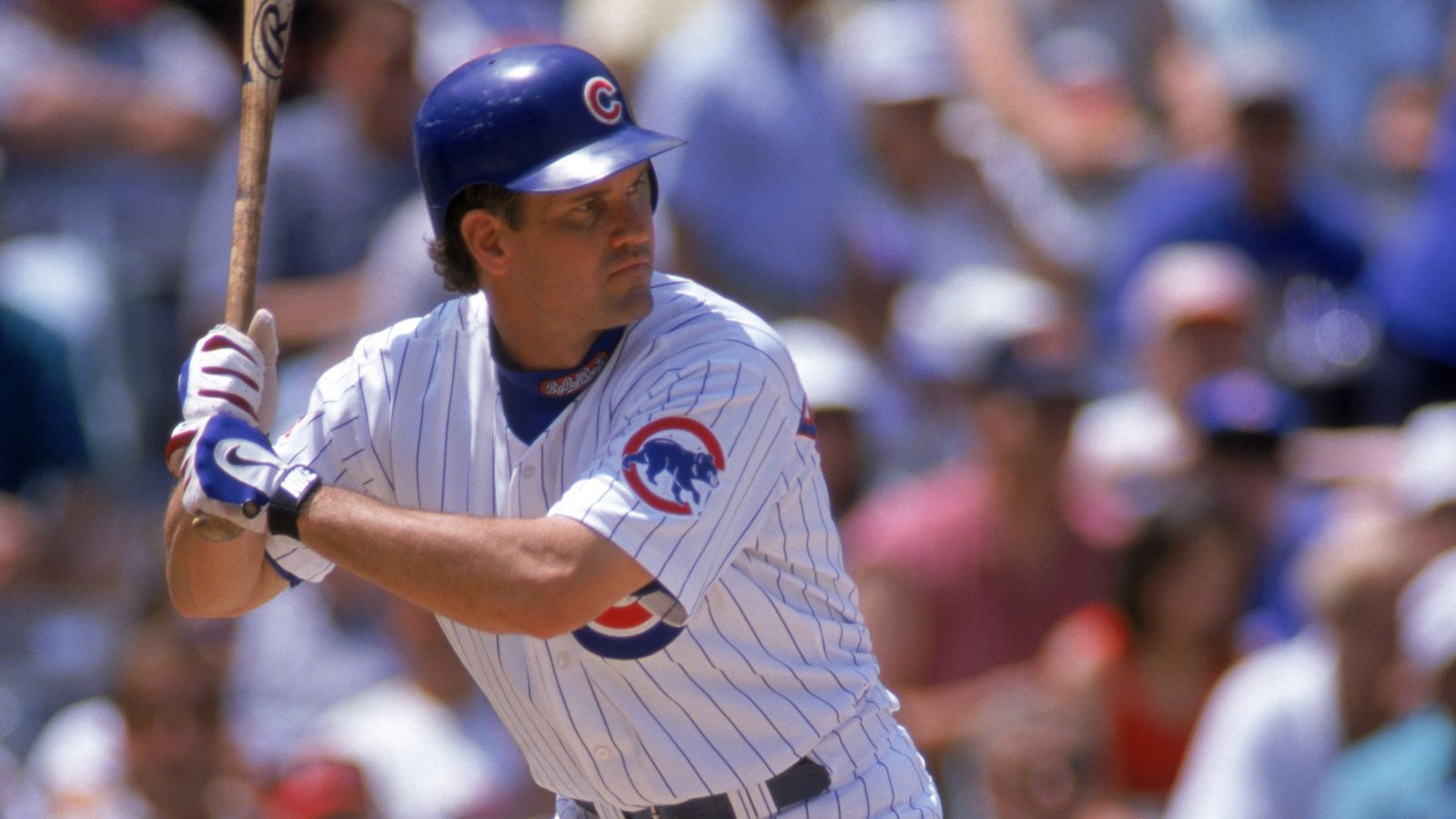 None of the players on this list will ever be forgotten for their individual skills on a baseball diamond, but it’s always a shame that one can never mention any of these names when discussing MLB players that at least got a chance on the biggest stage. With so many players here having connections to either the Cubs, the Indians, or the city of Chicago, long-standing fans of baseball in those cities are through the roof with what the 2016 MLB season has become. No matter which side snaps their decades-long championship drought in MLB, the World Series is always some of the most exciting baseball we will see all year.

As far as betting tips go for the Fall Classic, there are a few more things to consider. The first of those is the fact that the pressure on these players it at its highest levels during World Series games and pressure can do funny things at times. Young, lesser known guys step up to the occasion while seasoned vets crumble under it. Trying to determine which side could be affected by those things in a World Series game is tough, but it also makes the handicapping process fun.

Secondly, it’s only the best of the best left at this stage of the playoffs, and typically the team that’s got a deeper bench and can steal a game or two on the road under the opposition’s rules will hold the trophy at the end. Handicapping starting pitching isn’t a be-all-end-all in these high stakes World Series games as bullpen consideration is a must if you want to find success.