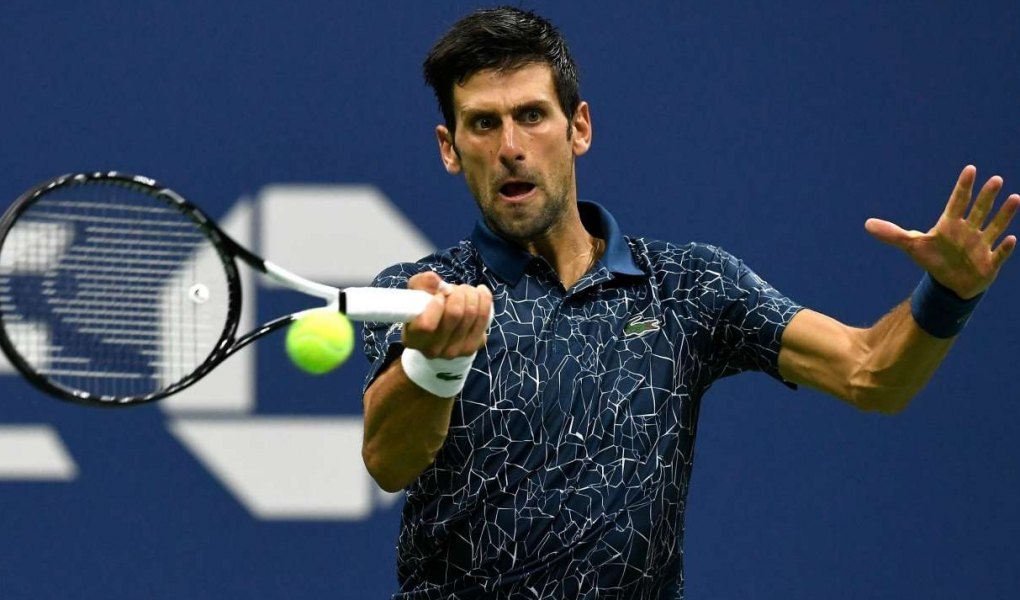 Nishikori is one of the best hustle players in the men’s draw, similar to former world number one Lleyton Hewitt. Kei chases down nearly everything, forcing his opponent to take more risks to create winners. Unfortunately, Nishikori will meet his nemesis in the semis as a heavy underdog.

Novak has won 13 matches in a row against Kei, with a 14-2 head-to-head record over Nishikori. Kei’s only Grand Slam final was the 2014 U.S. Open, where he lost against Marin Čilić. Unlike most rivals, Djokovic will force Kei to take risks instead of vice versa, which isn’t Nishikori’s strength. This is Novak’s match to lose.

Nadal attempts to chase Roger Federer’s mark of 20 Grand Slam titles with another U.S. Open tournament win. Rafael will need to overcome a brutal five-set win against Dominic Thiem, which dragged on to the early hours of the morning on Wednesday in some of the most humid conditions witnessed in tennis.

Del Potro only needed four sets against John Isner to make the semis, giving Juan Martin a rest advantage. Nadal’s won three in a row against Del Potro, including the 2017 U.S. Open semis, the 2018 French Open semis and the 2018 Wimbledon quarters. Juan Martin’s been playing superb tennis, while Nadal needed to dig deep to overcome a first-set bagel against Dominic. Rafael’s the top rank for a reason, but the third-ranked Argentinian has an excellent opportunity to upset one of the greats.

Anastasija Sevastova upset Sloane Stephens to punch her ticket to the semifinals, and her reward will be a matchup against one of the greatest athletes of all time on her home court. Serena Williams and Sevastova have never met head-to-head in singles competition, which adds an element of the unknown for this clash.

Williams has played well throughout the tournament, showing no signs of fatigue less than a year after the birth of her daughter. Sevastova’s done well to string together a racket of upsets during the 2018 U.S. Open, but Serena Williams will prevent Anastasija from making the women’s finals. A straight set romp for Serena is the most likely result.

This semifinal appears to be the most competitive of the four matches, with Madison Keys and Naomi Osaka relatively well matched compared to the rest of the men’s and women’s singles draw. Keys has defeated Osaka in both meetings, including a thrilling, three-set clash during the round of 32 at the 2016 U.S. Open.

Osaka has been solid throughout the tournament, and her rank will likely continue to rise whether she makes her first-ever Grand Slam finals or not. This is the first time Naomi’s made a semifinal in a slam, while Madison has previous experience from semis appearances in the Australian, French and U.S. Open. Bet on experience carrying Madison through to an all-American U.S. Open finals.