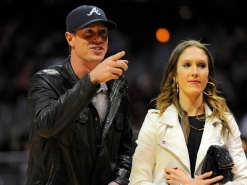 Sarah Marshall isn’t exactly the heartbreaker Hollywood portrayed her to be. Instead, she’s Atlanta Falcons quarterback Matt Ryan’s wife. A multi-sport athlete and current sales consultant with the WNBA’s Atlanta Dream, Marshall has everything a husband needs with their wife: a witty streak, undying love and support, and a competitiveness to push them both to continued excellence. While she’s not posing around in bikinis or “sexy photos”, Marshall holds her own… 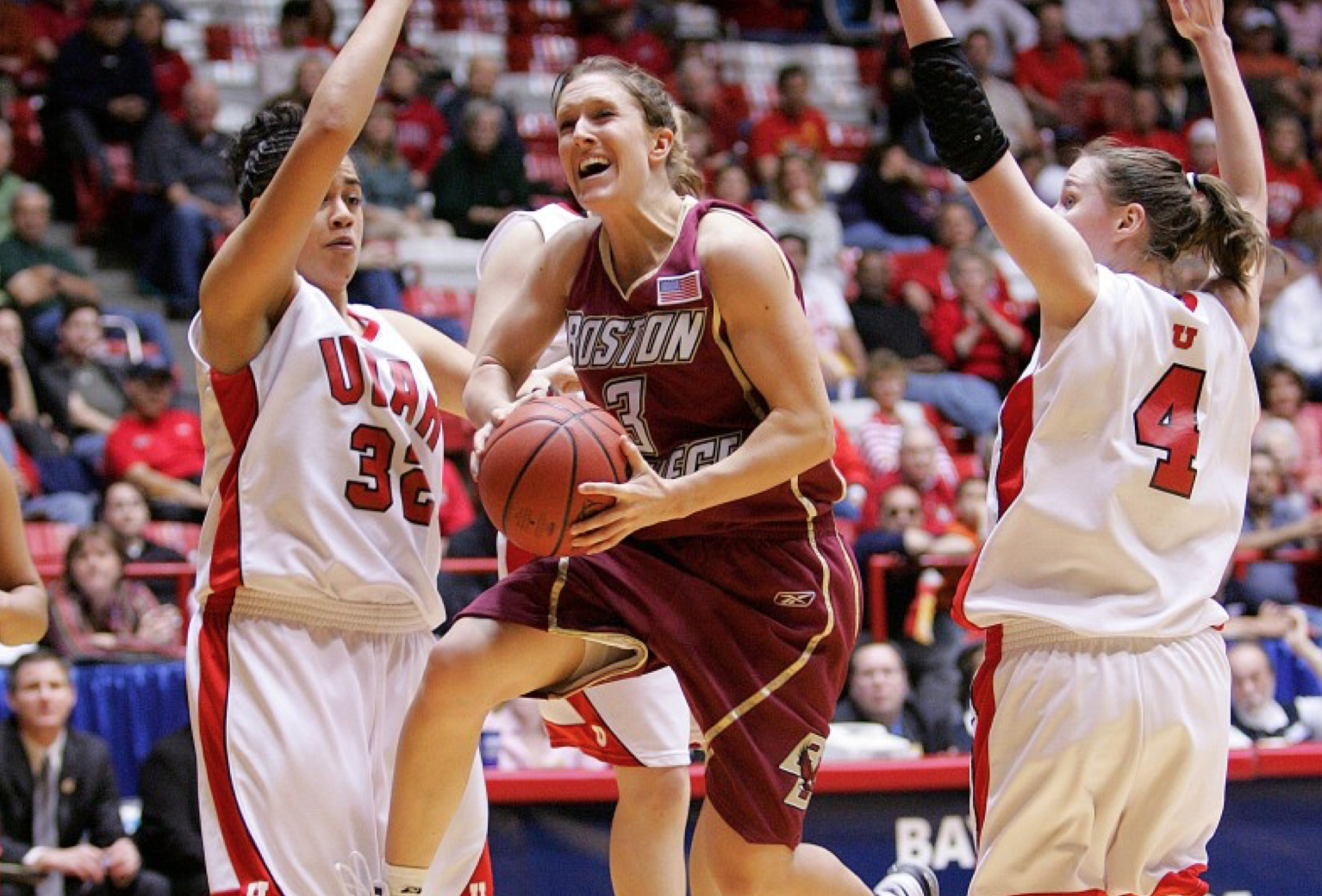 By the time you read this article, Matt Ryan should already be the season MVP after posting career-best numbers in every major passing category including passing yards, touchdowns, completion percentage, and passer rating. It has been a dream season for the ninth-year signal caller for the Falcons and giving Atlanta its first Super Bowl title will cement his legacy as one of the best quarterbacks of his era. SportsInteraction has Ryan at +190 to win the MVP next only to the Patriots’ Tom Brady who already has three in the bag. While Ryan shares the spotlight with superstar receiver Julio Jones and emerging running back Devonta Freeman, he is team’s most important piece and Atlanta’s dominance has been because Ryan elevated his game to a new level.

Ryan has been so hot even climate change doubters have started to believe. He hasn’t thrown an interception since December 4 (Week 13) and has scorched every team he’s faced since including three of the last seven Super Bowl champs. He averaged a 132.6 passer rating during the playoffs and has thrown for over 730 yards with seven touchdowns and no interceptions. Going against a bendable Pats defense that allowed the hapless Brock Osweiler to move the ball only helps.

Ryan is the man on the spotlight but Julio Jones and Devonta Freeman will play integral roles as well. Jones is a +800 to win MVP while Freeman is a +1500 with other sportsbooks offering potentially bigger odds. Ryan spread the ball around but Jones remained his favourite target going off on the Packers for 180 yards and two scores. Freeman has been ho hum in the playoffs but could see an increased role if the Pats decide to limit the passing game.

The Falcons are underdogs (+3) for the first time since October 16 (Week 6) where they faced the Seahawks at home and have been 4-1 against the spread in their last five games. The Pats get the edge in this close matchup because of the experience advantage but only a choke job of epic proportions will keep Ryan and the Falcons from achieving immortality. That’s a 50-50 guess and a plus bet of +135 is a decent shot on the Dirty Birds.