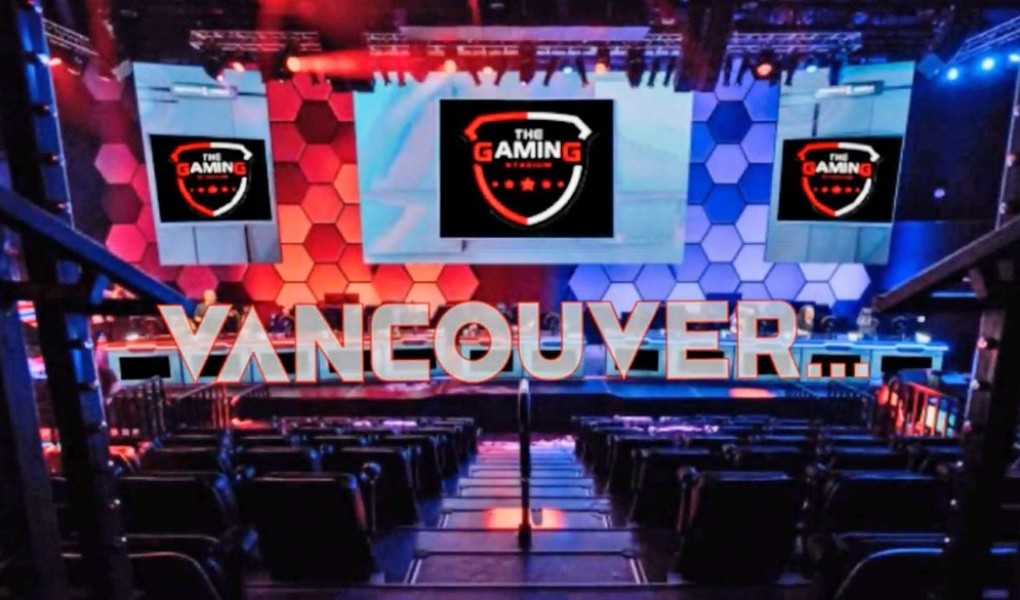 Canada opens its first Esports stadium. It is a formidable competitor to other arenas built in China, South Korean and the United States.

What is the Vancouver esports stadium

The Gaming Stadium will open doors for its temporary facilities on April 26th, 2019, with an expansion to a full-size facility completed in summer 2021. Currently, the space accommodates up to 250 spectators, a minimum of 40 gaming setups, food and beverage stations, a leisure zone and a full broadcast and streaming studio.

This dedicated esports facility debuts in Richmond B.C., which is part of the Greater Vancouver Area. Stakeholders behind this venture include members of UBC and Simon Fraser University eSports departments, longtime tournament organizers and successful founders of eSports lounges.

Players from around Vancouver and British Columbia now enjoy a space to level up alongside fellow eSports vets who aspire to climb the ranks in international competitions. Shortly after the facility opens, a series of tournaments will take place throughout the summer, including significant cash prizes for winners.

Anyone can join, giving newbies an opportunity to take their first licks in a tournament setting while giving experienced pros a shot at earning revenue and increasing notoriety. The first set of tourneys will include Fortnite, Overwatch, CS:GO and League of Legends, all of which are among the top ten eSports in terms of earnings and popularity.

Similar to any competitive pursuit, individual rise above rivals through extensive grinding, practice and combat against other top players. The Gaming Stadium will provide a superb space for elite eSports to establish a mainstream foothold in Canada.

Other esports around the world

The Gaming Stadium will be the first dedicated facility of its kind in Canada, offering an elite gaming center for Canadian gaming talent to grow their skills and strategy. Casual competitors can scrimmage alongside top players while eSports fans can take in the spectacle from the stands or the lounge.

South Korea, a traditional power in the eSports industry, was the first to establish eSports stadiums in Seoul, giving StarCraft an opportunity to enter the mainstream consciousness.

Canada has enjoyed eSports since the first LAN competitions for hits like Quake and the original Counter-Strike, but the trend hasn’t blown up as quickly as the scene in South Korea, the United States and China. Over time, venues like The Gaming Stadium will evolve to accommodate larger audiences as the number of Canadian fans and elite stars grow.

Check out below some information on the new arena:

If you are looking for odds regarding Esports competitions, you should check out our section dedicated to them. Then, you can chose one of the best sportsbooks below and place your wager.