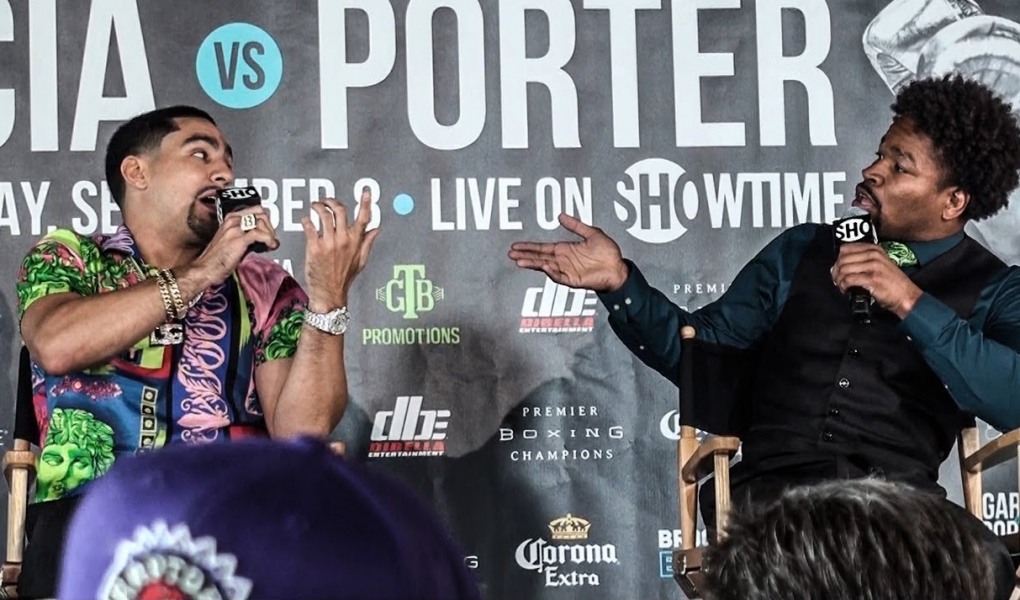 Boxing odds have Garcia (-176) as the decided favourite thanks to bettors betting him up. But don't let the odds skew the story here. Porter (+138) is a live dog and has the speed and strength to give Garcia run for his money.

This is Garcia's second straight fight as a favourite but his first time as a slight one in over two years. Porter is an underdog for the first time since he fought Thurman in 2016.

Garcia rebounded from his split decision loss to Thurman with a ninth-round TKO of Brandon Rios. The former WBC champion didn't miss a beat showing his effective counter-punching and one-punch knockout power. Despite being called out by Thurman, the latter vacated his title forcing this bout to materialise.

Porter was the next best option to a Garcia-Thurman rematch. The WBC Silver champion also lost to Thurman but rattled off two straight victories including a knockout of Andre Berto. As one of the strongest welterweights, he has been known to wear out his opponents with his strength and toughness.

Garcia will have a technique and power advantage but Porter has the edge on speed and strength. Thurman broke it down himself and gave the edge to Porter but bettors see it the other way.

Despite Thurman's analysis, bettors have sided with Garcia almost one-sidedly. Money has come in on him in large amounts although if Porter keeps going down, expect more play for him as the fight gets nearer.

While taking a shot at Porter is highly tempting, Garcia is the rightful favourite here. He has only lost to Thurman for a reason: he is elusive and has solid footwork. Garcia will take Porter's aggression and score points out of it. He will likely throw fewer punches but hit with more power and accuracy.

Prediction: Porter will be the one pushing the pace, especially early on. He is known to outwork his opponents but he'll have a hard time doing that to Garcia who is too poised and crafty. Garcia will counterpunch Porter and out-point him en route to a close decision.

Canadians love boxing almost as much as they love hockey. Boxing aficionados are few but extremely passionate and they usually put money on the fights. They visit these online sportsbooks, which offer great betting lines for Canadians and are updated regularly.