Bookies flip a coin: Will Game of Thrones win 12 or more Emmys? 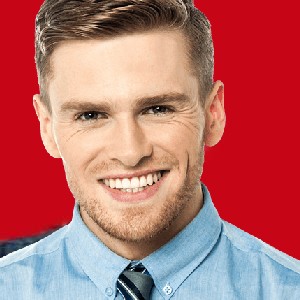 It’s safe to say that Season 8 of Game of Thrones did not go down with the show’s fans the same way as the previous seven seasons had done.

After keeping fans waited for two years, #GameofThrones finally aired this April. But it seems to be struggling with its #ratings. [via r/dataisbeautiful]

Fan reactions were less than complimentary

😂😂😂😂😂 #GameOfThrones #Gotseason8 #got what a rushed load of rubbish 😂😂 pic.twitter.com/4rDWKoDleW

There’s even a petition to remake the whole thing. Over 1.5 million people have signed it!

Some fans, many fans in fact, still loved it though

Now the bookies are split in the middle too – they give identical odds for GoT to win a record breaking 12 or more Emmys in the 71st Creative Arts Emmy Awards Ceremony on September 15th.