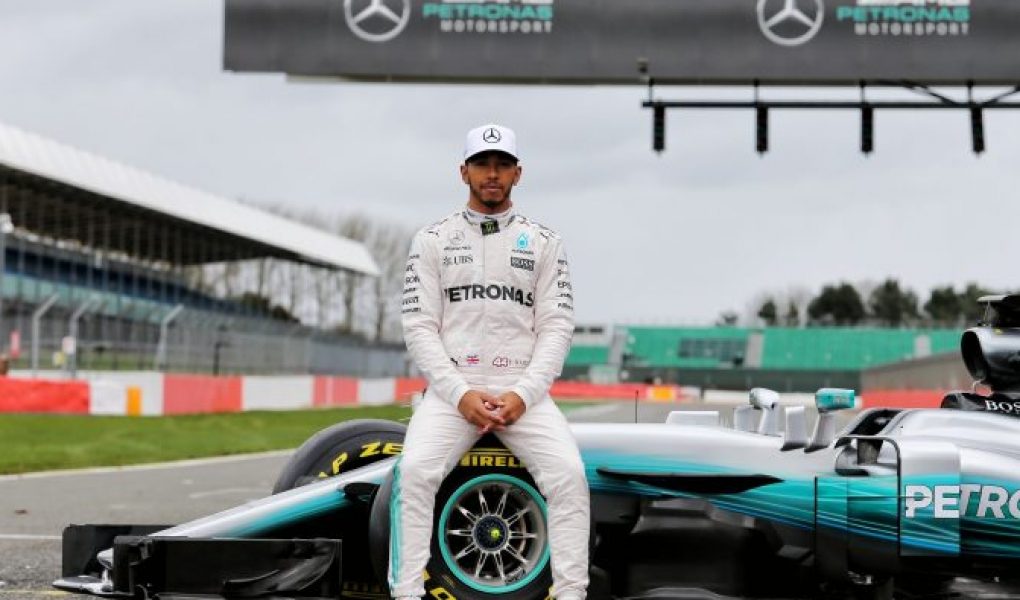 2019 Formula 1 Odds: Lewis Hamilton and Mercedes are the favourites

The world's best drivers are back in 2019, and the upcoming Formula One season looks to be another classic. There's plenty of driver and team movement to talk about as always, but the big showdown will once again be between two of the most successful drivers of all time in Sebastian Vettel and Lewis Hamilton.

Let's take a look at the best ways you can bet on motor racing online and check out the Formula One futures for 2019.

With a field featuring twenty skilled drivers, you can never be totally sure who is going to end up on the podium at the end of any given race, and that is one of the biggest appeals of Formula One. There are several races held at regular intervals throughout the calendar, starting in March and ending in December, so there's always a race to look forward to.

But at the end of the day, it all comes down to the championship, and there can only be one winner. Take a look at the odds below, available through all leading online sports betting companies.

Lewis Hamilton is unsurprisingly the overwhelming favourite for season 2019 after picking up his fifth championship title in 2018. The British driver has been labelled as one of the best in the history of the sport, and he is still young enough to take out several more titles.

Hamilton's maturity in recent seasons has been the key to his success, and the fact that he has been driving one of the best cars certainly doesn't hurt his chances in 2019. He will be the one to beat, and at opening odds no higher than +100, it's clear that the bookies agree that it will be hard to stop him.

Once again it will be Sebastian Vettel leading the challenge to Hamilton in 2019. The German has a great pedigree, having won four world championships of his own, although he hasn't been successful since 2013 due to Hamilton's dominance in recent years.

Vettel starts at odds of around +350, which in our opinion is a little under what we would expect considering how dominant Hamilton has been. Still, it might be worth a look.

Vettel will suit up for Ferrari again, the constructor with the best chance of matching it with Hamilton's Mercedes in 2019. His new teammate is 21 year-old Charles Leclerc, who replaces veteran Kimi Raikkonen. Leclerc only has one season under his belt, although is highly rated in the racing community. He starts at odds of around +1000.

Max Verstappen is the only other chance under +1000, starting third on the list of odds at +450. He will lead the line for the Aston Martin Red Bull Racing team, and it looks as though once again they will be in a position to compete with the Ferrari and Mercedes teams.

Mercedes have dominated the Constructors' Championship over the last five years, and with Lewis Hamilton and Valtteri Bottas taking the reins for a third consecutive season, it's hard to see any other team coming close in 2019.

The German manufacturer starts as low as -166 across the leading sportsbooks, and this is one market in which you are almost guaranteed to win.

The leading challengers will be Ferrari (+275) and Red Bull (+400), although much like in the Drivers' Championship, the odds are short on the favourite for a good reason.

Mercedes have all the momentum, and with an experienced duo at the helm there is almost no chance of any other result in 2019.

The 2019 schedule commences in Qatar in March, and will finish in Valencia in November. The schedule is almost identical to the 2018 season, with the switch between the Mexican and US Grand Prix the only change.

Bet on Formula One Races

Betting on Formula 1 allows you to really show your knowledge. While Lewis Hamilton and Sebastian Vettel continue to fight it out in most races and provide punters with numbers that are hardly worth the effort, you can always back an outsider for a podium finish or even a top ten.

Canadian Lance Stroll is a good example here - his first ever home race in Montreal yielded a ninth-place finish, which was much higher than his previous efforts. Knowing the drivers and knowing your markets is the key to success.

For those of you who really love a challenge, there are several exotic options available for every individual grand prix. You can place a bet on the first driver or constructor to retire, decide whether a particular driver will be caught speeding in the pit lane and even drop a wager on the winning margin. There is almost no limit to the options available to you.