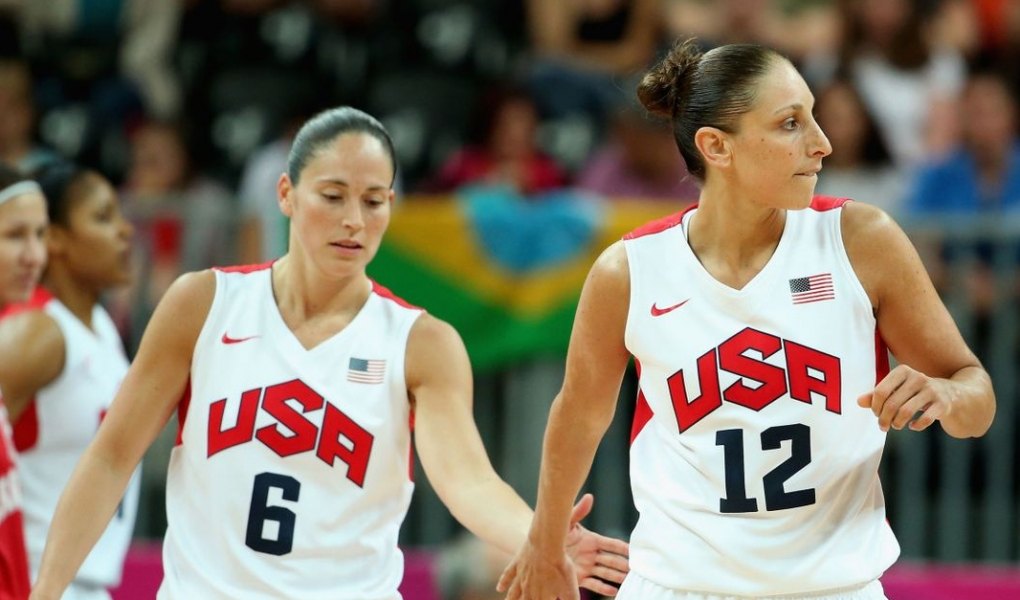 The United States Women’s national basketball team is one of the most dominant clubs of any major competition in sports, outshining the men’s side. Sports betting sites like Bodog list the U.S. as a ridiculous -5000 favorite to win gold.

For the FIBA World Cup, Americans won seven of the last ten championships, along with a runner-up and two third-place finishes. Since the 1980 Olympic boycott, the United States have earned gold in eight of the last nine Summer Games.

Entering this tournament as the overwhelming favorites to win it all, the United States fields the deepest squad in the world, including stars from the WNBA and NCAA. Brittney Griner, Breanna Stewart, A’ja Wilson, Elena Delle Donne, Sue Bird, Diana Taurasi and Nnemkadi Ogwumike will fight for playing time.

If the United States fielded a second team consisting of women who aren’t on the current roster, the two American teams would likely meet in the finals.

Similar to the men’s team and the NBA, the existence of the WNBA on American soil creates a significant development advantage over other international teams. A massive majority of the best WNBA players were born and raised within a system designed to feed talent to the best women’s pro league in the world. If the United States fielded a second team consisting of women who aren’t on the current roster, the two American teams would likely meet in the finals.

The Spanish women’s national team climbed the ladder to become the second ranked basketball team in the world. They won the 2017 FIBA EuroBasket tourney along with the qualifying tournament in 2016. The Spaniards also put in an excellent effort against the Americans during the 2016 Olympic games, finishing with a very respectable silver medal. Group C rivals include Japan, Puerto Rico and Belgium, none of whom should be able to defeat Spain during the round robin.

As the only other FIBA world champion winning team since 1998, the Australian women’s team dominated Russia to earn the Gold in 2006. The Aussies have a long history of playing well in international championships, including four top three finishes over the last five FIBA world tourneys. The 2016 Olympics were a bit of the disappointment because Australia failed to medal for the first time since 1996, but the team’s ready to bounce back as one of the best sleeper squads in the draw.

France enters the 2018 FIBA World Cup on a bit of a roll, defeating the Canadian team 72-68 in a tightly contested exhibition tune-up in Antibes during the weekend before the opener. The French feature superb depth throughout the lineup, including a strong bench unit which lessens the scoring pressure for France’s starters. France’s best world championship finish was third in 1953, but the team’s riding a string of superb results over the past decade, including a 2009 Euro Championship and five top-three finishes in the Olympics and Euros combined.

In terms of longshot sleeper picks, the Canadian women will serve as one of the best candidates to surprise the world in Spain. Kia Nurse scored 25 points during a recent exhibition in France, which is a fantastic sign given the fact that both teams will clash in Group A. Nurse was the MVP of the 2015 FIBA Americas competition, won consecutive NCAA championships with Connecticut and collected a gold at the 2017 AmeriCup tournament. Canada will lean heavily on their superstar guard, who will be instrumental in any upset.

After an outstanding 2017 FIBA EuroBasket tournament which resulted in a best ever third-place finish for the Belgium women, this country qualified for the world championship for the first time. This team could rack up a couple of surprise wins, but they’re a long shot to make waves in their first appearance at the worlds.

The Turkish squad performed well as hosts for the 2014 edition of this competition, finishing a respectable fourth in their first appearance. Turkey has earned a pair of top three finishes in EuroBasket tournaments over the past decade, so they’ll compete well but remain extremely unlikely to win in 2018.

Japan qualifies for their third consecutive appearance at this tournament and have won three consecutive Gold medals at the FIBA Asia Championships, making them the most accomplished Asian team at the 2018 worlds. Unfortunately, they received a difficult draw, landing in group C along with Spain and Belgium.

Despite landing in the same group as the United States, China may have a better shot at making the knockout rounds than the rival Japanese team. Senegal and Latvia should be winnable games for the Chinese women, even if the Americans will completely rout China during the group stage.

Unlikely To Progress Past Group Stage

The following FIBA women's qualifiers will have a lot of difficulty progressing past the group stage of the 2018 World Cup. There's a good chance that half of these teams will finish the tourney without a win. As such, these seven teams will require a miracle to win this competition.