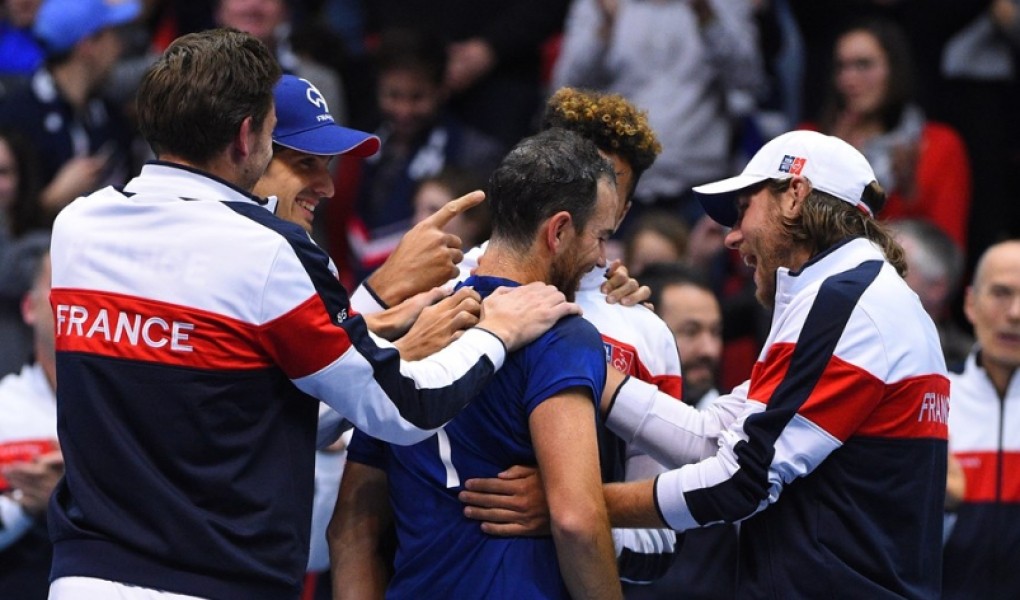 Croatia have not lost away from home in this tournament since 2015. They were Davis Cup runner's up in 2016, and just overcame a defecit to the United States in semifinals to make it here. Will they have enough to upset the host nation France later this month?

The European rivalry of 2018

The 106th Davis Cup Finals will take place from November 23rd-25th, pitting two nations that are becoming quite familiar with one another.

In two previous head to head Davis Cup meetings, they have each won once, both victories coming on home soil.

Let's look at the Odds for the Davis Cup Final provided by BODOG:

With these finals being played on the Clay Surface of the Stade Pierre Mauroy in Lille, France the defending champions have been listed as small favorites to take home the trophy having defeated the nations of Netherlands, Italy and Spain to reach the final.

France's edge appears to be their depth and experience as they have the likes of Lucas Pouille, Richard Gasquet and Benoit Paire, all 24 years or older and all ranked in the top 52 players in the world by ATP rankings. But will playing on home soil be the extra boost that takes France to victory.

But their depth may be negated by the fact that two of the above mentioned players aren't outstanding on Clay. Though Pouille is 32-22 for his career on Clay surfaces he is only 5-5 this year. Paire for his career has struggled on clay going 64-67 and is 5-8 in 2018. So there is no certainty that France will even nominate either of them next week meaning they will be relying on tennis players who are not as good overall.

Croatia beat Canada, Kazakhstan and showed huge heart to comeback against the United States in the semifinals to set up this meeting with France.

Will playing on home soil be the extra boost that takes France to victory?

Keep in mind this Croatian side has not lost away from home in this tournament since 2015. Furthermore with the ability to lean on two players who rank in the ATP's top 12 will weigh more heavily than home court advantage.

With Cilic being the best overall player and Coric playing the best of anyone from either country, Croatia's ability to lean on these pair of studs, who both have good career records on clay surfaces, makes me choose them to upset the host nation.