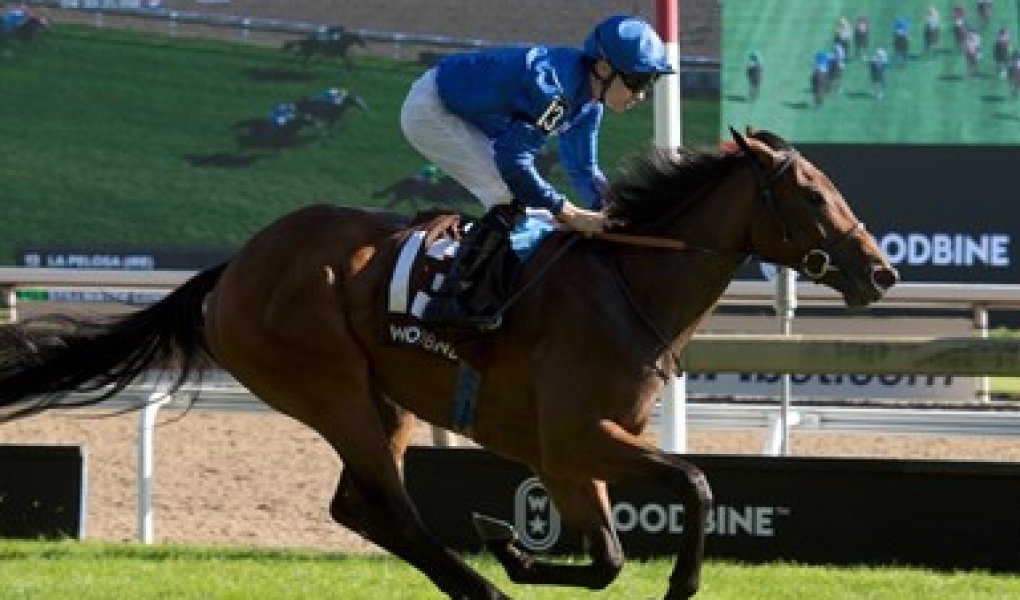 Run at a flat mile, the BC Juvenile Fillies Turf will once again provide an interesting clash between North American and European-based rivals. In general, the former are more precocious, while the latter are better-suited for turf racing. In the 10 previous editions of the race, it's worth noting that precocity has won out, with 8 North American-based fillies earning victory.

Sizing up the field

Race betting usually lends itself to patterns and trends and those patterns and trends often dictate odds. Trainer Chad Brown has won the Breeders' Cup Juvenile Fillies Turf 3 of the past 4 years, and will look to extend that streak with Newspaperofrecord, an Irish-bred, American-raced filly, who heads to the Breeders' Cup a perfect 2 for 2, including a last-out score Sept.30 in the Grade 2 Miss Grillo Stakes

So even though Newspaperofrecord (+250) has a lot going for her, you probably know my stance on betting favorites in future wagers. It's simple, really. Don't do it. Besides, I am looking for things to even out a little this year. The BC Juvenile Fillies Turf is due for a break from Chad Brown and North American-based runners.

I'll go with La Pelosa (+600), an English filly who has won 2 of 6 starts, including the Grade 1 Netalma Sept.16 at Woodbine in her first try on North American soil. Trained by the universally respected Charles Appleby, La Pelosa has few question marks. She's proven herself against high-quality fields, and has hit the board in all but one start. I'm particularly excited about how she ran at Woodbine and feel confident she'll fire Nov.2 at Churchill Downs.