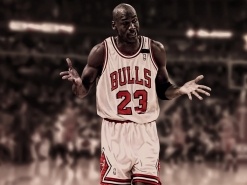 Thanks to the Internet’s obsession with “memes”, the greatest basketball player and perhaps the greatest athlete of his time has been reduced to nothing more than a crying cutout. While it’s all for good and fun and Jordan (probably) doesn’t mind the extra attention, it’s misleading and disrespectful to even relate the latest trendy loser with a perpetual champion like Michael Jordan. We can easily go through a hundred reasons why MJ is the best but here are ten instead:

Why Michael Jordan Is The Greatest Ever 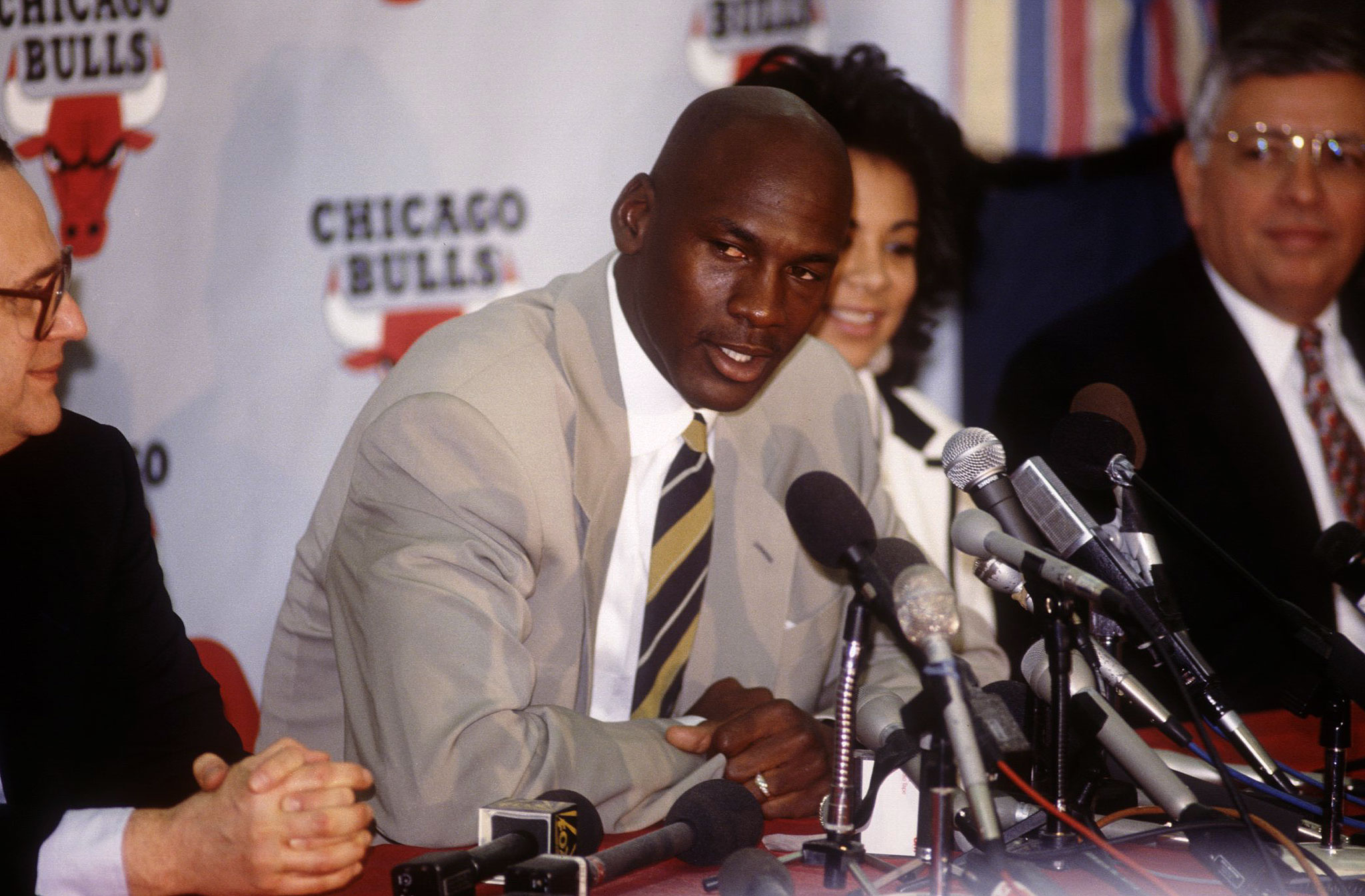 At 53, Jordan may still have a third comeback left in him. His Charlotte Hornets could use the additional scoring help although they are enjoying their best years since the franchise was reestablished in 2004 as the Bobcats. The Hornets made the playoffs last season finishing with their best record (48-34) since the new millennium. With virtually the same roster, they look to contend in the Eastern Conference but not if Jordan’s former team, the Chicago Bulls get in the way. The Bulls were one of the offseason’s biggest players retooling their team by trading Derrick Rose and signing Chicago-native, Dwyane Wade.

As the NBA season rolls into December, the Hornets and Bulls are now beginning to experience the up-and-down nature of the long regular season and as injuries and roster changes take their toll, it will separate the contenders from the pretenders. NBA fans and bettors alike flock to our trusted bookmakers to call their shots on the teams. The sites offer the best betting prices with many different betting options. The signup bonus of up to $20 in cash is a beautiful cherry on top.