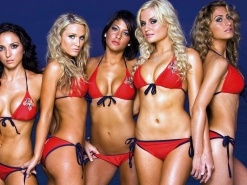 The Ice Girls are the NHL version of cheerleaders not only clean the ice but also host fan events and look drop-dead gorgeous for all the fans to ogle. The ice girls were popularized by the New York Islanders in the 2001-2002 season and has gained both widespread fame and criticism for blatantly featuring scantily clad attractive women. Several teams have now altered or removed their ice girls teams but we take a look back at some of the hottest ice girl squads to have ever graced the ice: 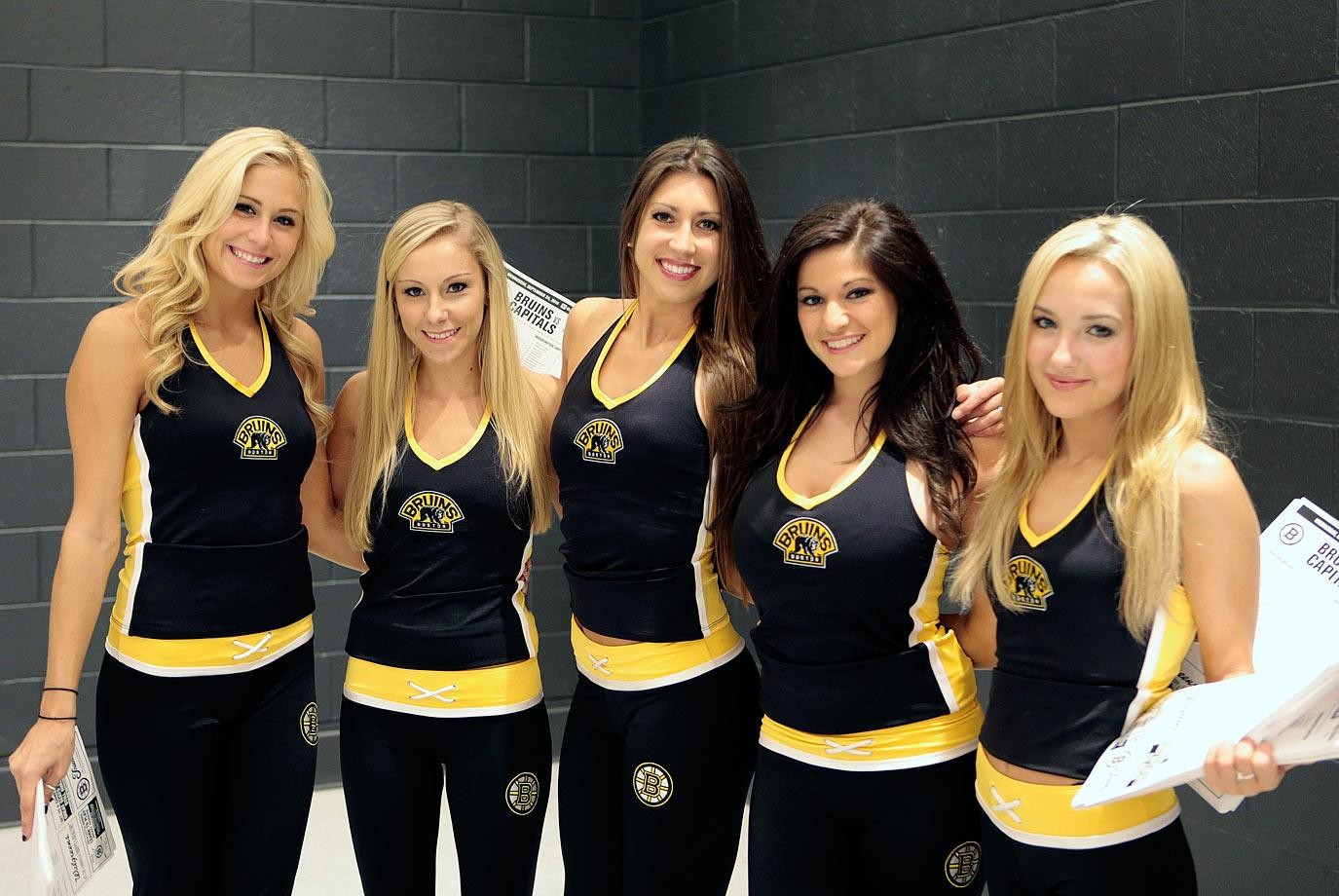 The team that started the ice girls craze didn’t quite make the list as they ended the program and don’t quite stack up with the Lady Panthers. Other teams that have had successful ice girls teams include the Edmonton Oilers and Colorado Avalanche as well.

The ice girls return with the NHL season and all the ladies will be busy cheering on their favorite teams. The Chicago Blackhawks will look to win their fourth Stanley Cup in eight years while Sidney Crosby and the Pittsburgh Penguins look to defend their title, a feat no team has done in nearly 20 seasons. The fast-paced hard-hitting hockey action begins October and goes all the way to May. Don’t miss out on the chance to join your favorite teams and players on the betting lines.

Check our recommended bookmakers for the best betting prices on top of a generous signup bonus to get you started.